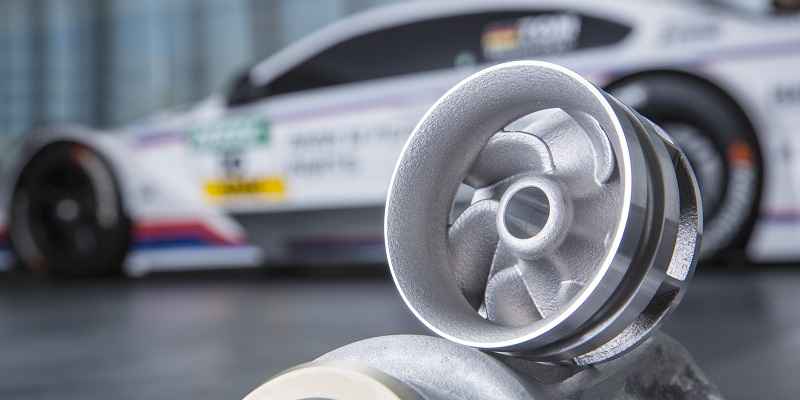 Several reports were released by Research & Market that provides us complete global perspective on what was going on in the 3D printing industry at this present moment and also for the future. Their studies involved different countries that include the LAMEA region, Europe, and North America.

They have pointed out that the 3D industry in Canada and in the US top the list. There was a great change on how they produce their products because they have adopted the technology earlier than the others knowing the fact that the 3D printing industry has started in the US. It also expanded to other industries like in healthcare, automotive, education, construction, aerospace and defense, manufacturing, and consumer goods.

You don’t have to wonder why the healthcare industry is included because as you can see, 3D printing technology was use in creating orthotics and prosthetics. Stratasys, a manufacturer of 3D printers that are mainly used for the dental industry are continuously making updates to their products while some manufacturers focus on creating 3D printed spinal implants made of titanium. 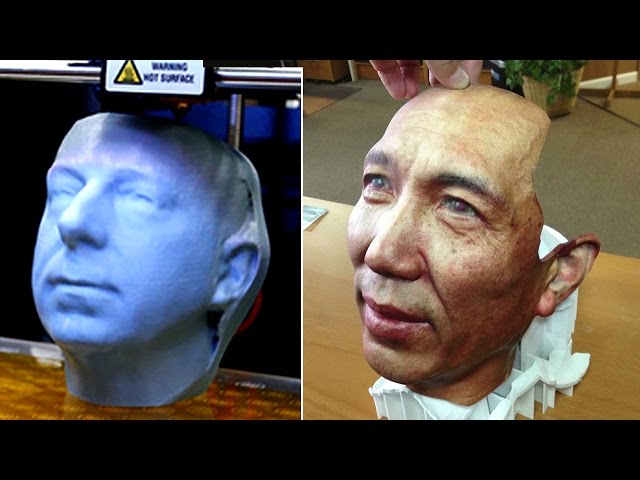 When it comes to automotive industry, BMW is a well-known company that makes use of 3D printing. According to Research & Markets, automotive manufacturers take advantage of 3D printing in producing affordable and lightweight parts.

You have to be aware that this market is divided into various segments like application, vertical, technology, component, and sub-component. In North America, they are mostly in need of services but you will notice that there is an increasing demand for products because of the interest of people to have their own 3D printer.

When it comes to materials, making use of polymers is popular as well as other types of metals and alloys. The analysis shows that there would be a rapid growth of 3D printing industry in Mexico from 2016 to 2022. 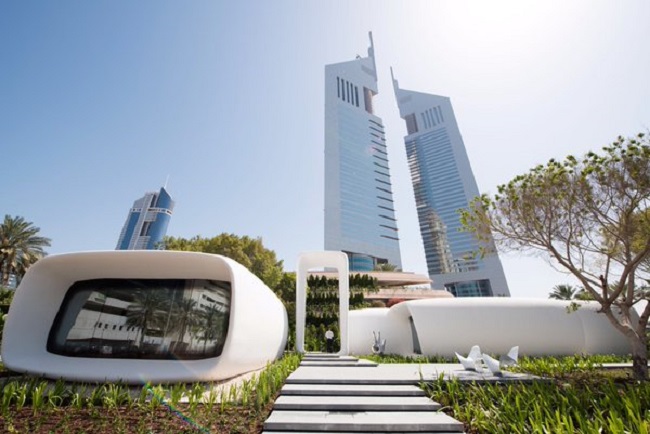 On the other hand, the impact of 3D printing industry in Europe is also great such as in additive manufacturing, design, and development. There is also an increasing demand in the automotive industry wherein they use the technology in improving structures. Despite the growth of 3D printing in healthcare and automotive sectors, the main application of the technology still focuses on rapid prototyping.

They are also expecting an increase from 13% to 18% of the GDP for the year 2030. Just like in North America, the market is also divided into different segments that include the services, materials, and products.

In 2014, Germany lead the 3D printing market where other countries have also increase their revenues like in the UK, Spain, France, Russia, and other parts of Europe. With the rapid growth of 3D printing industry in the LAMEA regions, Research & Market will also make their analysis on the countries included.

South Africa and Brazil has a higher demand for quality products that causes them to spend more for various sectors like automotive. The research pointed out that Brazil has sold 2.76 million passenger cars in 2013. It only proves that the demand for affordable and lightweight products use in automotive grows from time to time.