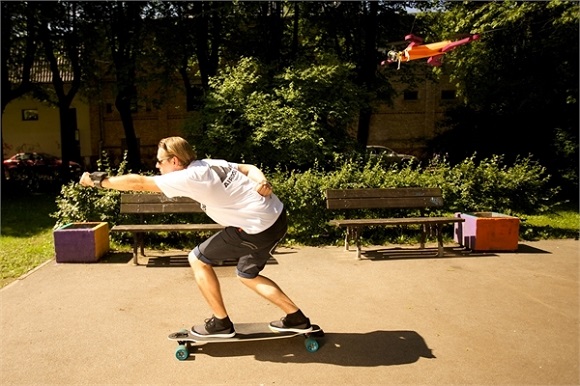 In their productions Helico aims primarily at consumer market. In this respect they’ve recently introduced AirDog – totally innovative and simple to use so called “quad-copter” that is operated with tracking appliance that is worn on the wrist. It’s also known to accommodate GoPro sports camera standard.

It allows users to catch the exciting life video footage automatically and their own pictures at the same time after they set the speed, distance and levels of heights that AirDog is to follow. Helico’s target market is the one of outdoor extreme sports. The company expects that AirDog will become interesting for BMX enthusiasts, skateboarders and motocross fan on the one hand, and wake-boarding, kite-surfing and surfing participants on the other hand. With AirDog its users can get their own video crew, which is quite affordable. It provides incredible footage from angles and distances that had been inaccessible before. 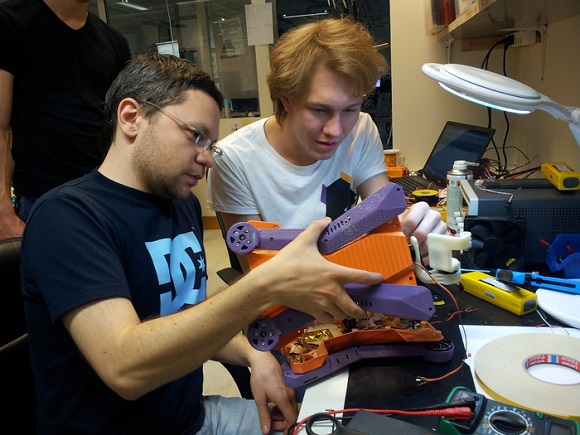 Before using 3D printed components, Rozentals tried designs made of silicon from a Chinese supplier. But it took too much time to develop them and the models they got at the end of the process turned out to be very heavy and were finally discarded. There are numerous advantages that 3D printing added to their method. First of all, it’s the reduction of the required time; if they need to add any last-minute alterations to the design, those can be easily done in a couple of hours and won’t cost you much.

Before 3D printing this was impossible as they production of new mold took significant time. Having a functional part would be impossible but for Stratasys 3D printing. The company was founded about two years ago. The staff consists of three people. So for a start-up like Helico such a technology is a good beginning. 3D printing played crucial role in making a good start for AirDog at the stage of prototyping. 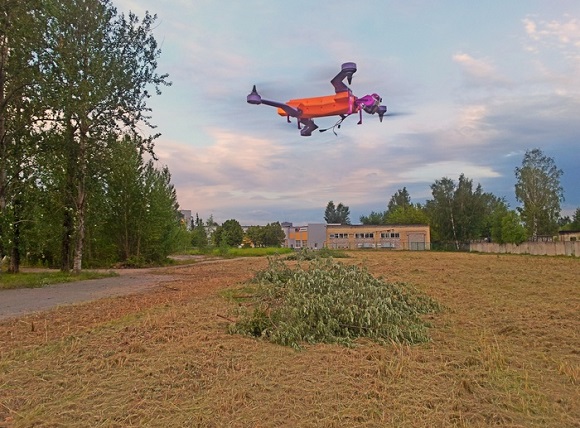 The company had to study the experience of Baltic3D – Stratasys’ partner from Latvia, who also partnered with Polish company Bibus Menos trying to meet the requirements of Helico team. To produce well-performing components that are suitable for functioning in real conditions, both technologies – PolyJet and Stratasys’ FDM – have been used for AirDog and their tracking appliance AirLeash respectively.

The ready AirDog drone was entirely 3D printed with Stratasys’ FDM-based ULTEM material, that was chosen for its capability to give components of great durability and strength and possessing characteristics of lightweight, which are important for inflight manoeuvrability. “We were particularly impressed by how far we could push the boundaries of the ULTEM material,” adds Rozentals. Thanks to the functional stability of the material they managed to print thin walls, which reduced the whole weight if AirDog. On the other hand, the partnering AirLeash was created with Stratasys’ PolyJet multi-material 3D printing technology. This is a wrist-worn appliance that has both rubber-like and rigid materials to develop anything from robust housing case to keypad buttons. 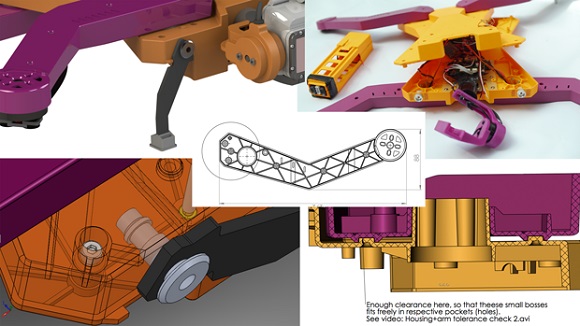 Airdog is a good example of 3D printing enables scientists and inventors make their concepts and ideas real. Both of the 3D printing technologies proved to be effective in producing a fully-functional wrist appliance and drone. Both of them were totally created using 3D printing, except for advanced sensor technology. A version of AirDog that was 3D printed with Stratasys will be presented this month. A promotional roadshow will start in the US and last about a month to raise interest with end-users within the extreme sports scene. Currently you may pre-order your own AirDog for $1,295 and get free delivery on December, 2014.