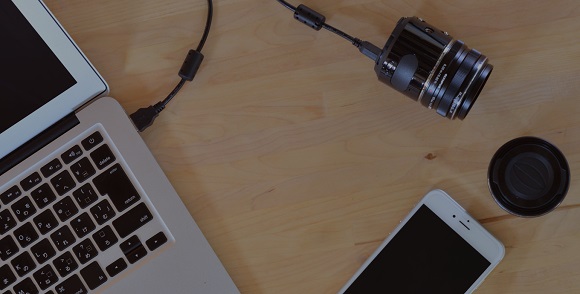 Who dares say that 3D printers can help create only smartphone cases, planters or Christmas tree ornaments? It might seem as something distant and unbelievable for some of us, but every day there appear more and more advanced technologies that have different functions and use 3D printable designs and open-source software. In this way 3D printers are gradually modifying the ways of production, consumption and empowering the buyers. 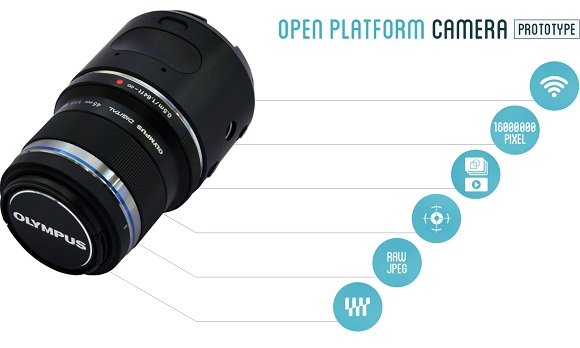 Quite recently the Olympus Open Camera platform has been started in Japan. However it is still available for the Japanese only. Despite this, Olympus is enabling makers do whatever they want with the lens-style cameras by supplying 3D printable files and even an official SDK (Software Developer’s Kit). That might mean that the instruments for developing camera drones at home, as well as any other camera software, are being placed in the makers’ community. 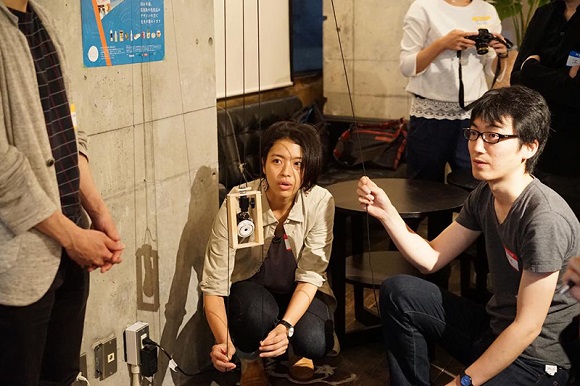 Fans of cameras have surely seen them before, but if you haven’t, here is a brief description. Those Olympus lens cameras are similar to the product developed by Sony about a year ago – the QX lens cameras. They look similar to the common lens for most of amateurs, but in fact they are real cameras, even though they have no view finder. But they can link up to your tablet or smart phone wirelessly, and you can take top-quality pictures and you don’t have to carry a professional camera with you. 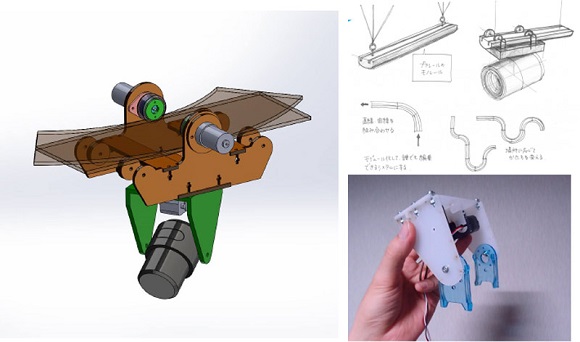 That’s really a cool device, but it may seem a bit too pricy (starting with $250 and up) to add it to you phone with already a nice camera. There is still no information, when the files will become available all over the world, so if you are happy to visit Japan one day, you will be able to give such a kind of camera a new way. The open-source Olympus project has only started to develop, but it already looks promising. Like the original version by Sony, it will connect well with both iOS and Android smart phones through Wi-Fi, with the required programs covering all the functions and qualities admired by camera-fans, like:

The possibility to write new functions and applications for such Olympus cameras is definitely exciting for people who loves programming. Just join in on their webpage to get an access to the SDK. 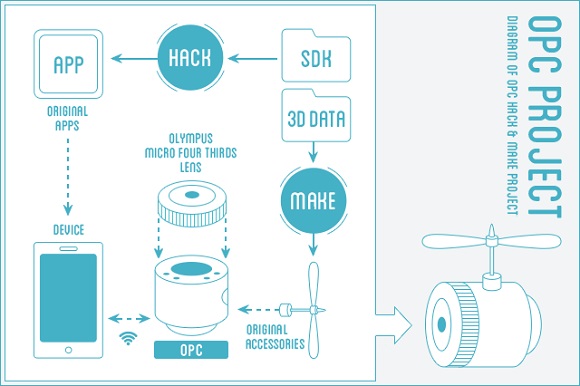 What is even more exciting – that’s the open source essence of the 3D models. They are only starting to develop, but they already consist of a mounting flange, 3D printable files for the camera and a number of other options. Since they are open-source, they can be used to include the camera into any possible project. Do you think that some robotics project couldn’t benefit from adding the top-quality sensor or sensitive camera? One of the bloggers suggested a security camera that can recognize faces, whereas Olympus has suggested a sample concept of a minor camera drone. And in addition, since the software if absolutely hackable, you can add a live-feed power. 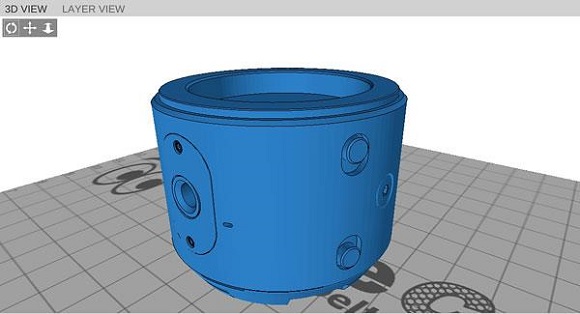 All those 3D printable files can be found in STP and STL format and you can 3D print them with almost any 3D Printer. We have mentioned a number of times that the project has only started to develop, so by now there are not so many files to download. Olympus also aims to create a group of developers, who will develop new applications and purposes for the camera. 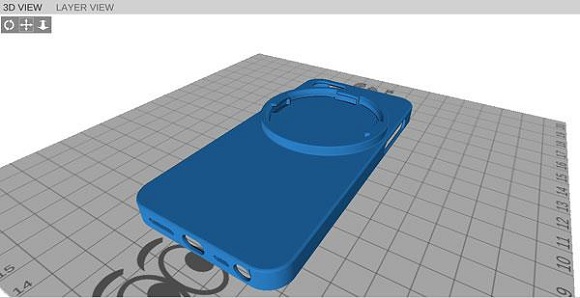 It’s still a mystery – whether the initiative will be supported globally, but the concept is remarkable. The industry of cameras has never tried to adopt open-source techniques, but such an initiative portends a bright future.