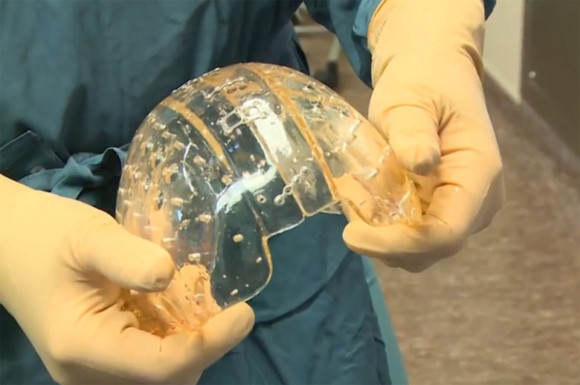 Recently we have already discussed several topics about how 3d printing technologies could be used in the modern medicine. Today we would like to tell you about the next successful breakthrough that took place in Netherlands.

A 22-year-old Dutch woman suffered from a rare disease which thickens her skull bone. Thanks to 3d printing technologies she had her complete cranium replaced by 3d printed implant. As we mentioned above this operation took place in Netherlands at UMC Utrecht hospital and such procedure was done for the first time in the entire world.

Bon Verweij, the surgeon who completed the procedure explained that the disease had caused the woman’s skull to become thicker than it should be and due to this fact she experienced too much pressure on the brain. The thickness of the normal skull is about 1.5 cm (0.6 inches) but her cranium had become 5cm (2.3 inches) thick. Dr. Verweij said the woman had been losing the ability to make any facial expressions and it was just a matter of time when she would completely lost other crucial brain functions or even die. 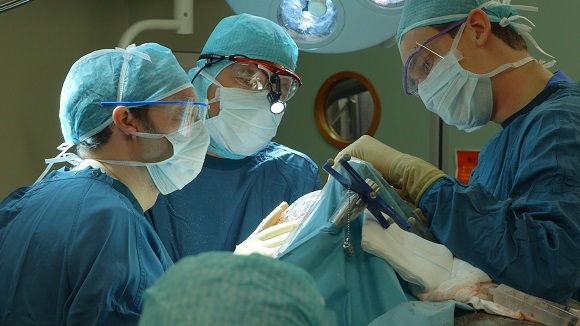 This is not the first time when The UMC Utrecht done operations related to skull bone sections replacement, but never the entire cranium. Dr. Verweij has gained a lot of experience in 3d reconstructions of skull bones before he and his team proceed with such complicated procedure.

First the team created a 3d model of the woman’s skull and then sent it to an Australian firm specialized in 3D printing where the new cranium was printed using specific plastic material. The operation took around 23 hours and was carried out by Dr. Verweij together with Dr. Marvick Muradin and a medical team. 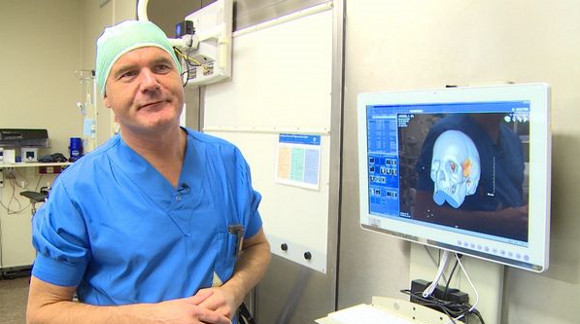 The UMC Utrecht waited about 3 months before they announced about this operation, as they had to make sure that everything went well.

“The most commonly used bone cement is an acrylic polymer which is far from ideal“, Dr. Verweij said. “With 3D printing we can customize implants to their exact size. It has great cosmetic and medicinal benefits. Patients’ brain function often recovers better than the traditional methods. The woman has her eyesight back. She is back to work and it is nearly impossible to see she was ever operated on.” 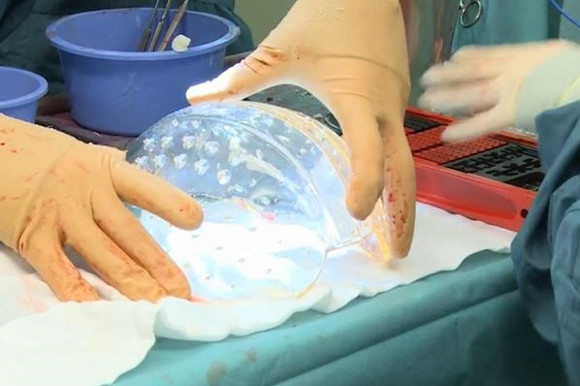