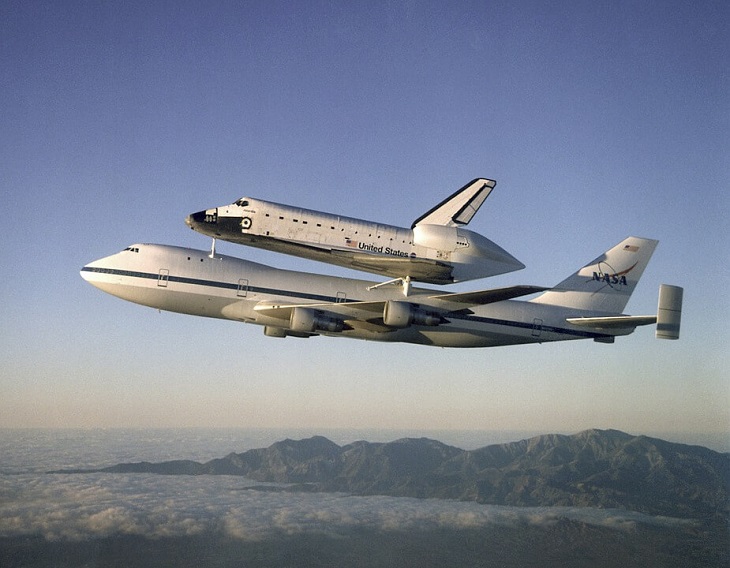 The day is almost here! Large corporations of the aerospace and defense industry are building real airplane parts that are fully functional. The aerospace industry is gravitating towards 3D printing not only because of the associated government funding, but because of the immense design benefits that come with it. Re-engineered parts of new design can significantly improve performance, efficiency, and greatly reduce the weight of components. Furthermore, parts with complex geometries and components that were previously disparate can be fabricated without the additional cost. Not just that, corporations that use 3D printing in aerospace are also testing out the feasibility of 3D printed rocket components!

The following organizations are getting one step closer to fully 3D printed aerospace vehicles and planes:

Orbital ATK: Recently, Orbital ATK has announced that they have successfully tested their 3D printed hypersonic engine combustor. Conducted at the NASA Langley Research Center, the testing was done in twenty days, exposing the apparatus to hypersonic, high temperature flight conditions. This also recorded the longest propulsion wind tunnel tests ever. This hypersonic engine combustor was printed using power bed fusion, which is an advanced technology in the arena of additive manufacturing and multi-metal 3D printing. 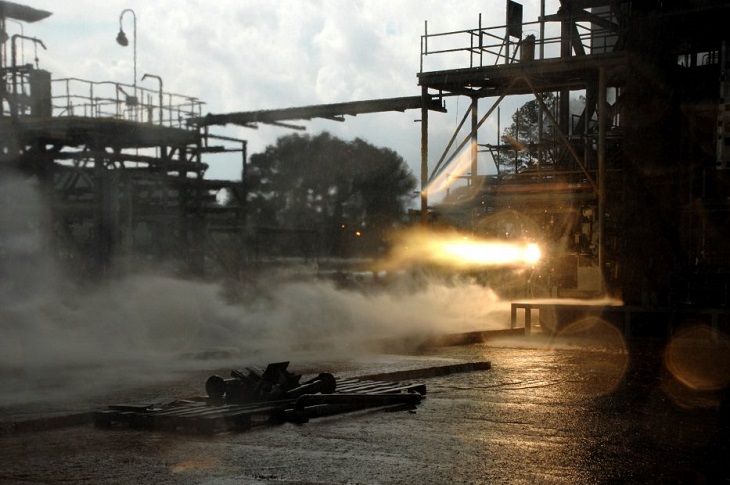 Boeing: Already one of the leaders in 3D printing, aircraft manufacturing giant Boeing has patented a bizarre new technology that will drive the industry further. It is actually a technology that is capable of 3D printing objects while they are floating midair! This technology is going to print objects while they levitate. It utilizes several 3D printers at once for materials with diamagnetic property. Instead of a build plate, the first bit of the 3D printed material is held together by a magnetic field. Next, it is built layer by layer by other 3D printers involved. However, there needs to be an additive manufacturing method that does not need support materials for stabilizing the parts during fabrication. Complex parts and even full body parts can now be produced without hassle.

Airbus: Another big name in 3D printing for aerospace and defense, Airbus has much advancement in this sector. In 2015, their collaboration with Stratasys resulted in over one thousand 3D printed parts for their aircraft Airbus A350XWB. A gigantic part was printed in collaboration with Rolls Royce for their engines. This year, an investment was announced in collaboration with Local Motors; creators of road-ready 3D printed car Strati. They have utilized the German RepRap X400 3D printer in order to conduct tests on prototypes of lower cost windshield wipers. Gears, levers, shafts, etc. are also in the pipeline after the engineering team revised the 3D model. 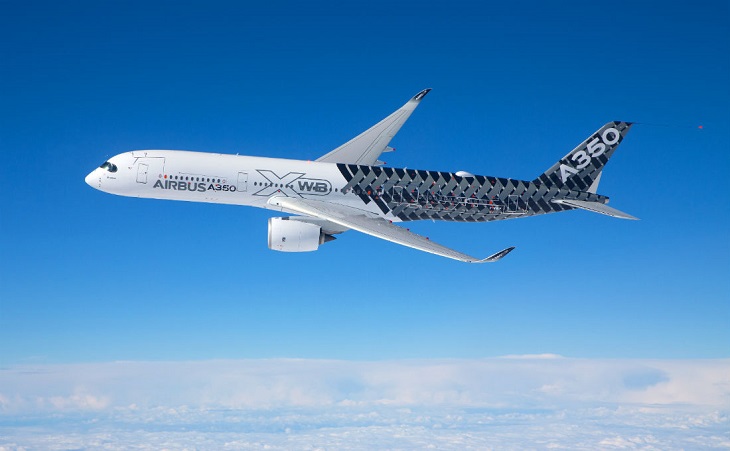 Recently, their subsidiary company Premium AEROTEC has opened its very first manufacturing plant for 3D printing aircraft components made out of titanium. They are, in fact, trying to examine the use of Rapid Plasma Deposition technology of Norsk Titanium. At their facility, they will be manufacturing complicated parts for A400M military transport aircraft. For the fuel system of this aircraft, they will produce a double walled pipe elbow. After thorough scrutiny for aviation standards, AEROTEC will be supplying directly to Airbus Defense and Space. Their facility houses three operational metal 3D printers. A fourth and a fifth will be added to the fleet very soon.

Rolls-Royce: A luxury car company jumping into the 3D printing scene was a surprise for many. However, by dint of their research in collaboration with Airbus, the largest 3D printed part ever flown was produced. The Trent XWB-97 engine happens to be the most powerful plane engine ever created by Rolls-Royce, which has a ninety seven thousand pound thrust. Designed at their aerospace division situation in Sinfin, UK, Rolls-Royce made it for usage in Airbus A250-1000 aircraft. The most interesting part is that it was flown to Airbus headquarters in France on another Airbus aircraft, serving as a test flight for the engine. The engine is destined to be installed and flown in 2017. 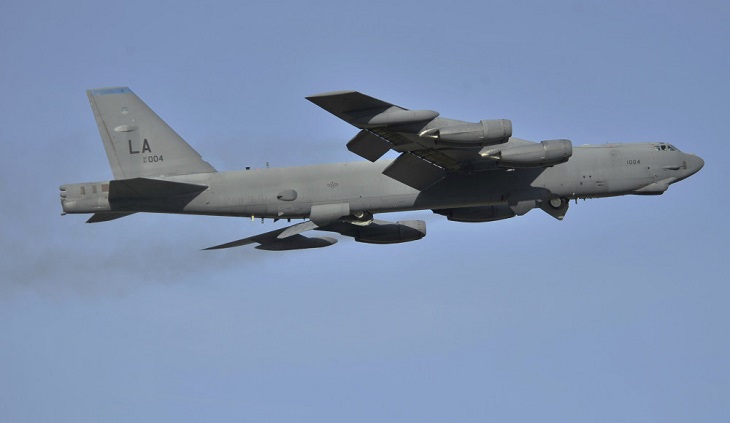 Oklahoma Air Force: The US military has been utilizing the 3D printing technology in order to make new parts and for rapid prototyping for a while now. Tinker Air Force Base, Oklahoma is using additive manufacturing for their depot operations. 3D printing is being used there to manufacture electric components, repairing parts, etc., and significantly to improve the production since they expanded their 3D printing capabilities. The air force base is now capable of producing 3D printed parts for repair purposes in efficient timing. Old parts are being brought back to life with 3D laser mapping and printing techniques. The older model plane components have been reproduced using reverse engineering, allowing for improvement and remanufacturing of rare parts that make up their B-52 Stratofortress. Engineers at Air Force have also been using the technology to rapidly produce parts, allowing them more iterations of different prototypes because of the advancements in additive manufacturing.

This article was written by our friends from 3E-RP 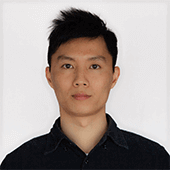 Ronan Ye
1 entry
0 comments
Name
Ronan Ye
About / Bio
Ronan Ye is the founder and managing director of 3E-RP which is one of China's leaders in rapid prototyping services and 3D printing. Upon completing his college degree at Guangzhou University in International Business with honors, Ronan has been heavily involved in China's fast growing rapid prototyping and manufacturing industry.

He really has grown up in and with the industry here in China learning about it at a young age. Hence, his knowledge of the overall industry is second to none and hence why many global companies like BMW, VW, and Lamborghini rely on his technical as well as design expertise.

New OWL Nano 3D Printer with ultra-high resolution
3D Weaver creates flexible woven structures out of wool
A scientist from Spain 3D prints a microscopic image of Hydrogel
Schindler: The First Cyclist Who Will Use 3D Prosthetics for the 2016 Paralympic Games in Rio