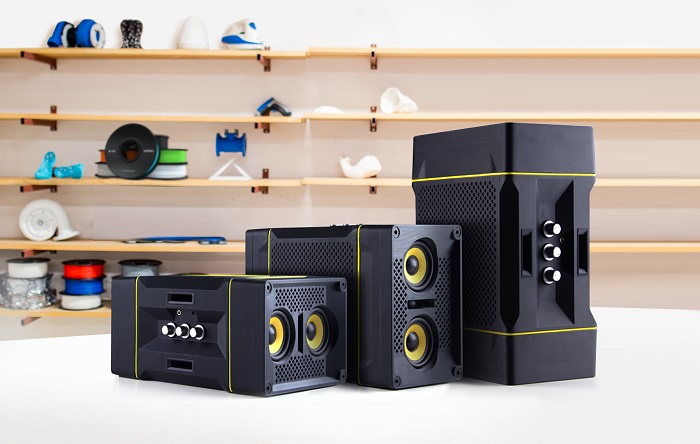 Necessity is indeed the mother of all inventions. Starting from the first rudimentary weapons to hunt and kill animals down to the latest technology to alleviate his situation, the world is definitely a better place with all the inventions made out of necessity.

Although it was not absolutely needed, a Zortrax engineer successfully created a 3D printed speaker out of necessity to acquire one which could satisfy his requirements. Being a designer certainly has its upsides, as this man would not readily use any speaker that was already available in the market. Using his own talent and skills, he decided to produce a speaker that would work best for his car and his apartment. What started as a need to provide convenience for his own self might well turn out to be a standard by which all other speakers will be measured in the near future. 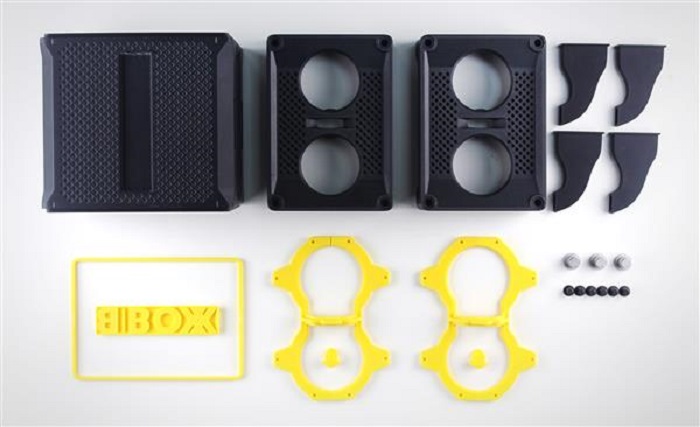 For better appreciation, the world’s most popular loud speakers are basically just an upgrade of the first ones that debuted in 1925. Most of the loudspeakers flooding the market are mostly enhancements of the original speakers that allowed the movie “The Jazz Singer” to be heard in wide spaces in 1927. Before Edward Kellogg’s and Chester Rice’s invention, the sound had to be amplified to have the desired effect in between open spaces. Now it seems that the loudspeakers will be in for a major 3D printing revamp.

The Zortrax engineer made the concept of the speaker casing by making a virtual model using a Computer Aided Design or CAD. This is so much harder than using a virtual model from 3D scanning since CAD will more than likely rely on the creative mind and talents of the designer to have a workable digital prototype. No less than the company’s spectacular Zortrax M200 was used for the actual 3D printing of the casing. 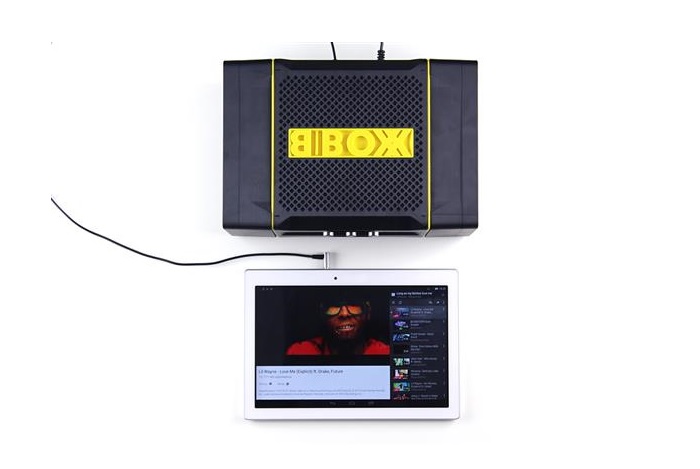 The inevitable makeover of loudspeakers through 3D printing is luckily not only limited to speaker casings. Even the requisite component parts like the crossover network and the drivers are already getting 3D printed by different people all over the world. Soon, a speaker made exclusively from 3D printed components will soon burst into the scene at the most unexpected time.

The breakthroughs in 3D printing will change the way loudspeakers are produced from its material all the way to its shape and structure. It would be a norm to see speakers of varying shapes and sizes that produce very high quality sound at a much lower production cost. Interior designers too would be in high heaven with the kind of unlimited options 3D printing has opened for loudspeakers. No longer will the choices be confined to a rectilinear. 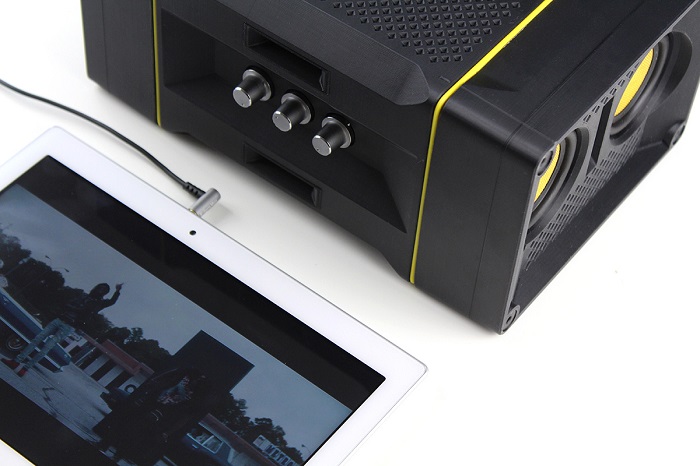 More than the physical components that make them exponentially attractive, there is also a huge opportunity for 3D printing to even produce better sounds than previously experienced. The very nature of acoustics and amplitude can result to drastic changes if and when certain developments from 3D printing will come to the fore. Incredibly, the domino effect of amazing breakthroughs may have started from designers who use nothing but the best there is.