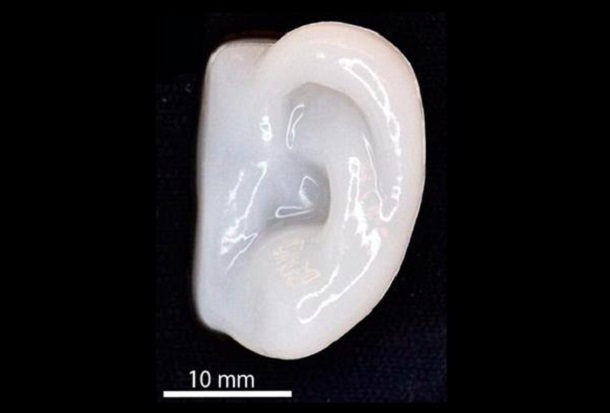 A group of Swedish researchers made it possible to come up with a 3D bioprinted cartilage which is derived from human cells. The printed cartilage successfully maintains its shape and was tested in mice. As a result, the team is now looking forward of using 3D bioprinting in creating implants that will replace damaged cartilage of human ears, nose, and knees.

Cartilage is a connective tissue that you can find in your nose, ears, respiratory tract, and in between your joints and bones. If the cartilage was damaged because of an accident, injury or if you have arthritis, you surely suffer from extreme pain and inflammation. You will also find it difficult to control your motion. The only option you have to treat the cartilage is to undergo a surgery wherein it will be repaired or replaced. The worst scenario is that your entire joint will be removed. It is because cartilage is not capable of healing on its own. 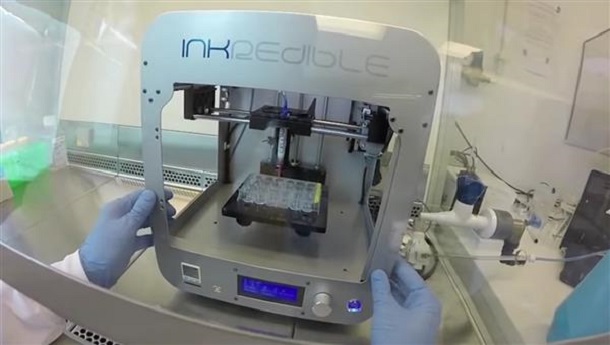 With the continuous progress regarding 3D bioprinting, replacing damaged cartilage will no longer be a serious problem. However, with the complex structure of various organs like liver, heart, and kidney it is hard for scientists to produce their bioprinted version. But in the case of a 3D bioprinted cartilage, scientists can easily create printed versions because there are no blood vessels involved.

Paul Gatenholm was the founder of the research wherein his focus is on a bioink formula that has living cells of a human. The process of 3D bioprinting was performed by using Inkredible, the most inexpensive 3D bioprinter available. It has a robotic arm that moves in X, Y, Z directions and with a 10μm resolution. 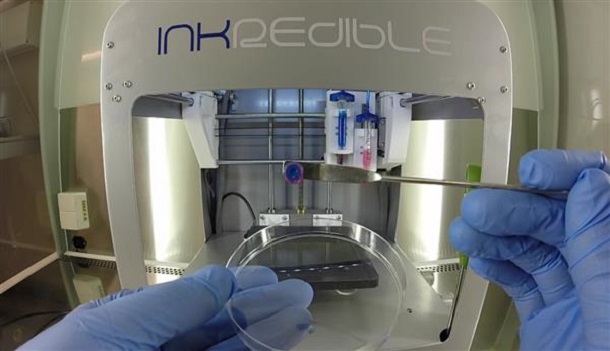 The bioink that Gatenholm used was different from the previous bioinks. It is because it can keep its shape that prevents it from collapsing. The bioink contains polysaccharides of brown algae, human chondrocytes, and cellulose fibrils created by bacteria or derived from wood. With the use of the bioink, the researchers were able to produce 3D printed cartilage cells for damaged earns and nose.

The tests were initially performed in vitro where it is easy for them to make changes with the liquid they used. Eventually, they have decided to try it on mice. The team have witnessed how the bioprinted cells live and started to produce cartilage if you add human stem cells.

What to Expect from the Research

Though the research still needs preclinical work, knowing that it is possible to replace cartilage with a 3D bioprinted version is already something that people should look forward to. In order for Gatenholm to assure that there will be no issues in replacing human cartilage with a 3d bioprinted cartilage, he decided to work with a surgeon.

Aside from that, the team of Gatenholm deals with a cosmetic company wherein they have created a 3D bioprinted skin for humans. The team had presented their 3D bioprinted cartilage in the 251st National Meeting & Exposition of the American Chemical Society where plenty of science-related topics can be found.