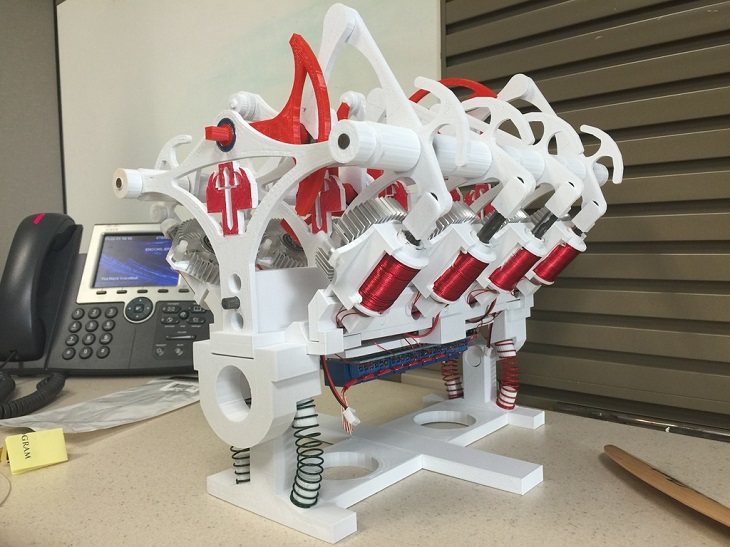 The 3D printing technology bug can literally hit anyone. While most of the persons who have been inflicted with this fever have had formal introduction or lessons, there are also those who have managed to impress experts with their creations despite less than normal or standard getting to know procedures with this technology. Some of their works are so impressive that these even surpass the creations of those who have formal 3D printing technology lessons.

One such person who is wowing the 3D printing world with very intricate and often complex works is military Sergeant Bryan Enochs. His body of works suggests that he is no one-hit wonder, but a certified talent in this field. He is every inch a self-made and self-taught 3D printing technology expert. 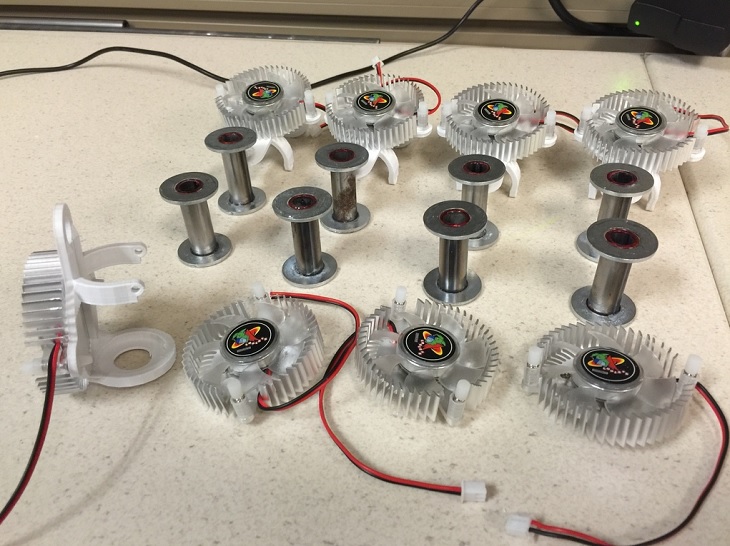 Previously, he showcased an imaginative and almost quirky rendition of a 3D printed carousel. Elaborate and intricate are just two of the more than a dozen amazing words that will begin to describe this work. This fanciful creation is certainly not for beginners as this can very easily lead to frustration.

After that resounding success, Sgt. Enochs is trying, this time around, to improve on an old project. The work he is showing to the 3D printing world is a larger and 3D-printed V8 solenoid engine that serves as a step up from a smaller engine of basically the same concept and design, but with heating and timing shortcomings. As the new version is bigger, he would have more than enough space to add the necessary adjustments to address both issues. 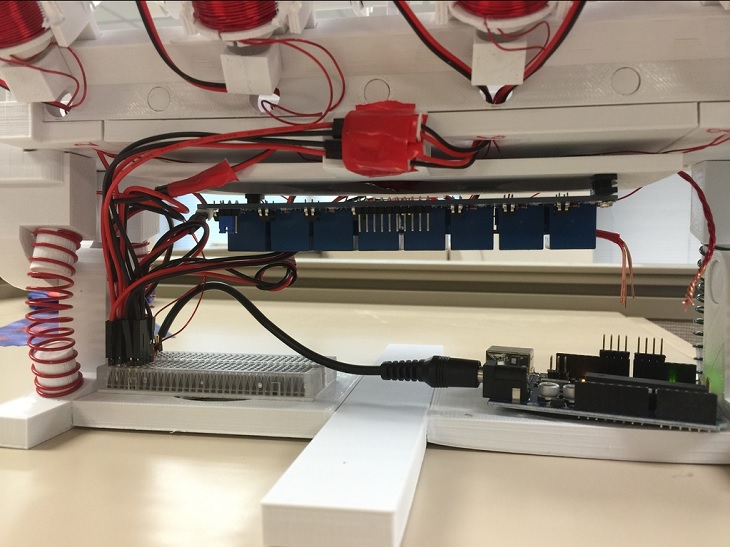 Before anything else, he cautions anyone who is interested to replicate his work that there are numerous parts of the engine that are not 3D-printed. Hence, one would have to make it a point to go to several hardware stores like Home Depot to get most of the parts. More importantly, this may make a dent in the wallet for those who are putting a substantial cap on their 3D printing expenses. 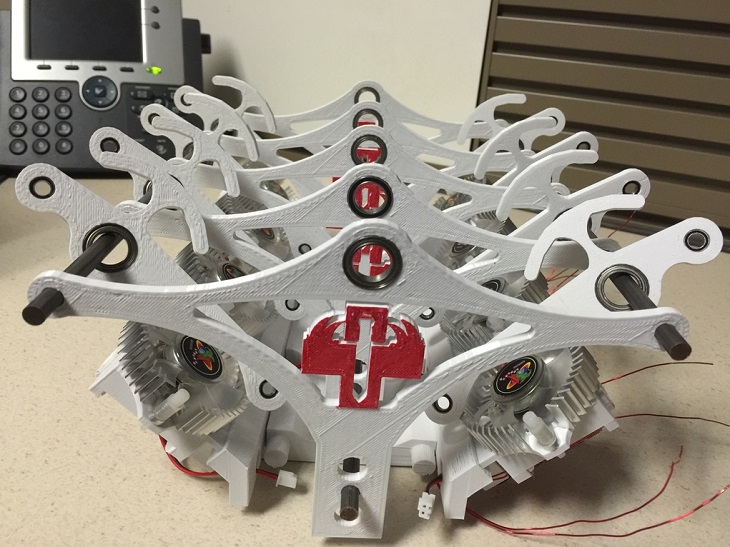 He addressed the previous shortcomings of the smaller engine as the larger model now has enough space to accommodate a cooling fan for every piston. The larger engine also enhances heat dispersion to fully resolve the heating issues. Sgt. Enochs attempted to solve the timing issues by using a Sensofoil Touch Sensor. Although the timing has significantly improved with this sensor and with a couple of programming changes, everything is not yet perfect as he has to remodel a part of the sensor to make the reading spot on every time. The evidence of the shortcoming is backed by a tape that improves the sensor’s pressure recognition.

The larger engine also requires more muscle power. He advises using 650w power supply to maximize the potential of the solenoids and an additional 450w to maintain the cooling efficiency of the fans and to power the Arduino and relay shield. For added benefit, the V8 engine needs rafts only for the biggest components while supports are utilized for just a couple of them. He also recommends a low printing resolution for the best effect.