The Lego Printer 3.0 is More Powerful than Previous Versions

The Lego Printer 3.0 is More Powerful than Previous Versions 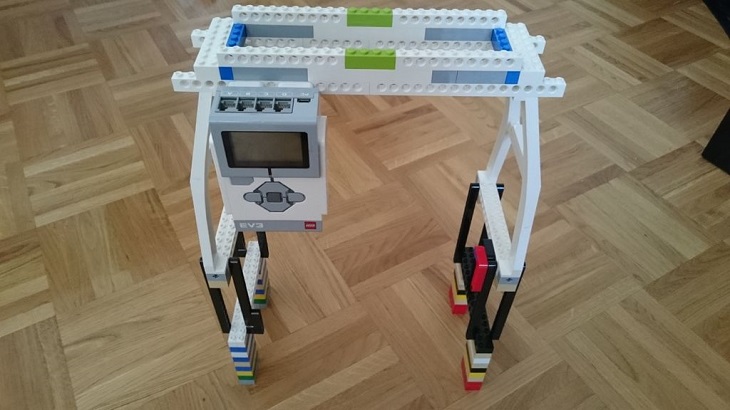 It is believed that the artist should be able to create art on a platform that, in turn, was also inspired by great artistic desire. A very inventive and creative user by the name of William, or W1ll14m as an online tag, has developed and improved upon such an undoubtedly fun device on which to physically print 3D representations of digital designs.

The Lego 3D Printer is a part of any tinker’s wildest dreams. It is basically a working printing machine that is made up of Lego blocks and parts. William has created this amazing contraption, and has expressed the desire to improve upon the base design. And he has delivered because to date he has created three versions of the Lego 3D Printer, which has been a popular addition to the user creation site, Instructables. 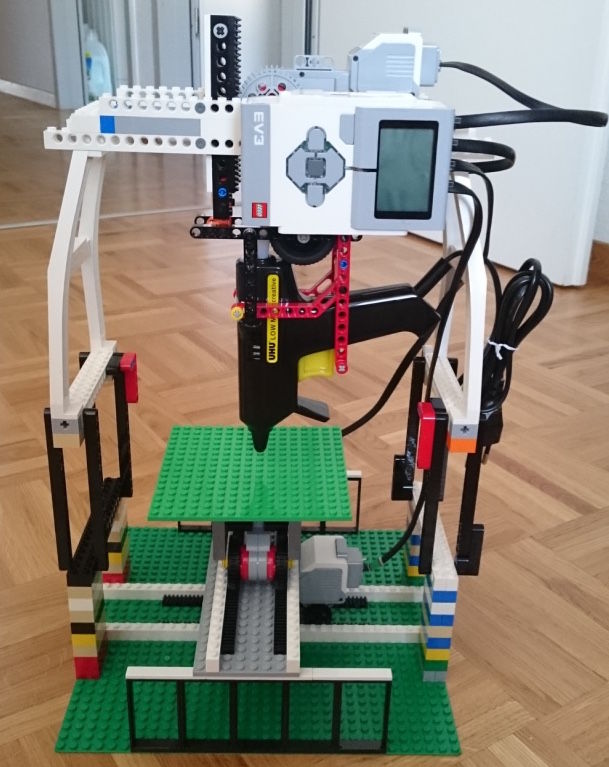 The Lego 3D Printer 3.0 was just released just a few months after the first two versions, so the drive to bring a better machine is palpable in William’s work. And he shares his ideas to people who may want to create their own 3D printer right in the comfort of their homes. 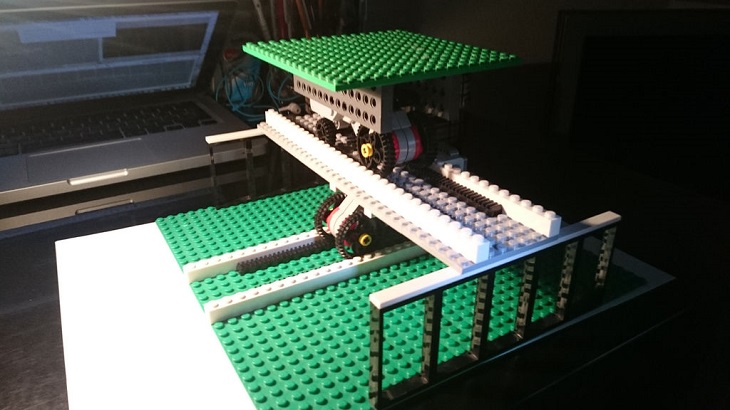 He has posted pictures and demo videos on how to create the magnificent machine and he lays it all out in a fashion that is quite agreeable to many people who may potentially want to make such a contraption.

Visually, the Lego 3D Printer 3.0 is a handsome machine, with some eye catching colors and a sci-fi look that would certainly enthrall creative individuals of all ages. He doesn’t shy away from his work because he has documented all the parts that you may need for specific points in the machine. All the pieces that are needed for the X and y axes are laid out and presented, so you’ll be able to get what you’ll need in an orderly fashion.

William also stresses the importance of the creation tools for the making of the Lego 3D Printer 3.0, such as a glue gun and a paper clip: The former is for optimum adhesion and the latter will act as a great glue extruder.

The creation of the Lego 3D Printer 3.0 itself is a challenge because it requires several moving parts and individual pieces, but the next phase is to integrate the 3D printing software that has been provided by William. It is rewarding to finally see the fruits of hard labor. Rigorous experimentation and non-stop innovation have driven William to speed through three iterations of the Lego 3D Printer. 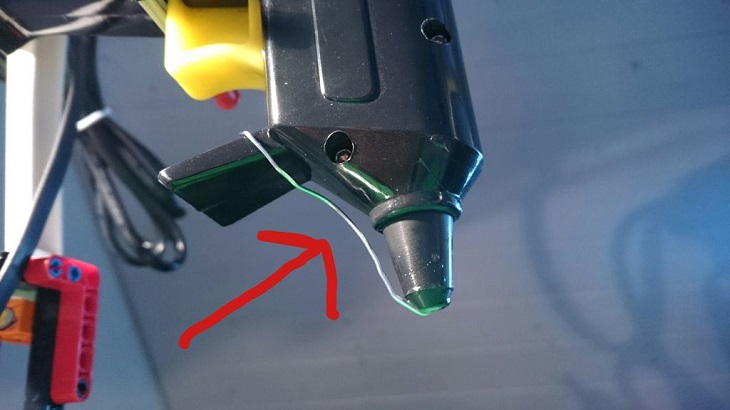 Of course, it is fun to tinker with the software and see the 3D computer model get converted into a physical scale equivalent. But such practical purposes are expected; what’s not expected is the effectiveness of a machine on a frame that is made with things that were fished out of a child’s toy chest. With a bit of imagination, some glue, and a multitude of Lego pieces, you will be able to create your own Lego 3D Printer 3.0 in your home. 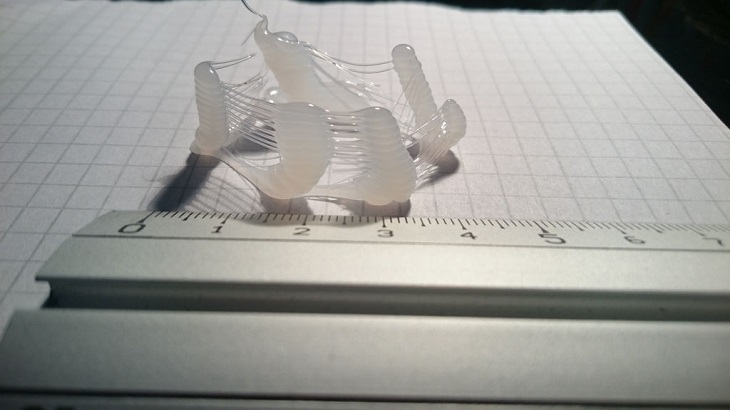 3D printing technologies helped to rebuild man’s face after motorbike crash
UPS Store adding 3D printing at 100 more stores
Meet SpotiBear - A 3D printed toy-bear that can play music from Spotify
Schindler: The First Cyclist Who Will Use 3D Prosthetics for the 2016 Paralympic Games in Rio