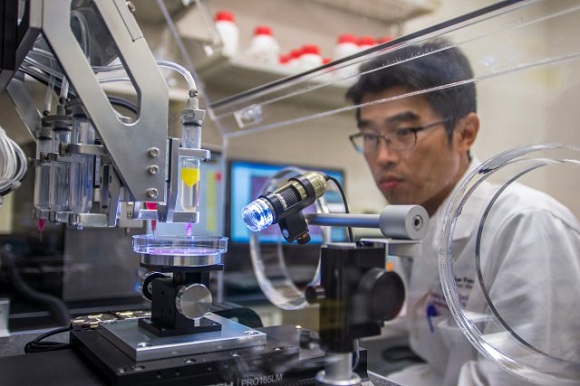 According to officials, US armed forces are investing in regenerative medicine and 3D bioprinting. The scientists are planning to print skin cells on their patients with a 3D bioprinter in order to help the injured recover from the wounds they got during battles. Among the battlefield casualties burns comprise from 10 to 30 percent.

Dr. Michael Romanko manages scientific and technological support for the Tissue Injury and Regenerative Medicine Project Management Office and the US Army Medical Material Development Activity. He said that renovations in body armor, transport design over the past few decades have added up to the number of soldiers encountering the loss of limbs, catastrophic face injuries and damages and terrible burns. The necessity to provide the wounded soldiers with the required urgent therapies was increasing. The traumas and injuries the soldiers were getting were becoming more severe. As a result of the traumas they became weaker. 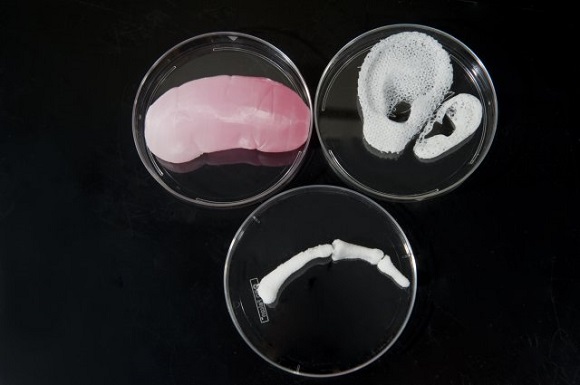 The Armed Forces Institute of Regenerative Medicine (AFIRM) was established in 2008 by the Department of Defense. It is an interdisciplinary multi-institutional network of universities with military laboratories and inspectors, whose work mainly concentrates on skin repairs, human cells, organs and tissues regeneration in order to restore their normal work.

The results of burns are the scars that constrict the soldiers’ movements and blemish them for long. So that’s why it’s so important to restore top-quality elastic skin that is full of sweat glands, has hair follicles and proper pigmentation.

The first step for the scientists is to scan and to create a 3D map of an injury. They do that with a machine similar to inkjet printer, but instead of ink they load cartridges with keratinocytes and fibroblasts, which are the types of healthy skin cells. According to the depth and type of an injury and the layer regenerated the computer commands the printer cells of what type to use, where to start. The top layer is comprised of keratinocytes, and fibroblasts compose the deeper skin layer. The 3D bioprinter places each cell where it has to be. All the cells grow, that’s how new skin appears. 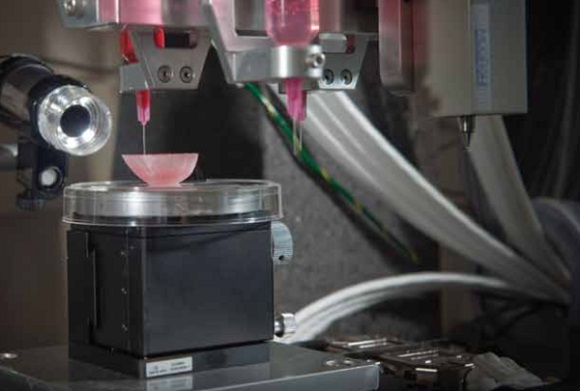 The early results look promising. Also 3D bioprinting suggests a solution for each patient individually, as all people have different injuries and they all look different. So skin biopronting is to become a type of personalized medicine. AFIRM are also paying much attention to bioprinting vascular systems, organs and limbs, complex tissue constituents with muscles and bones.

The consortium of AFIRM scientists is comprised of about 30 hospitals, universities and additional partners, governed by the Wake Forest Institute for Regenerative Medicine. To develop bioprinters and technologies, which allow to scan the topology of different types of skin or even to create 3D structures of different organs engineers have to cooperate with bioimaging experts. Physicians and biologists in their turn, who deal with specific tissues and organs, observe the whole process to make sure the cells take up appropriate place. 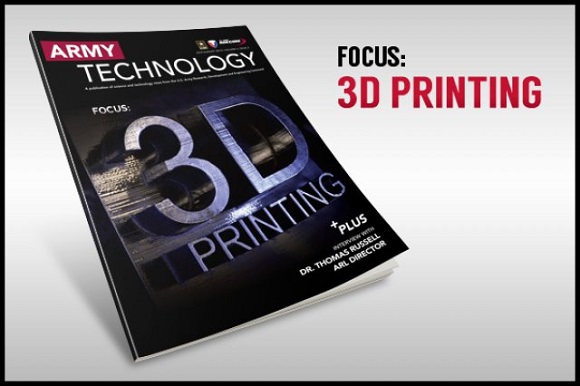 AFIRM believe that their technology will become popular not only with the military patients but also with the civil ones. And to become a self-supporting technology, they need bigger commercialization market.