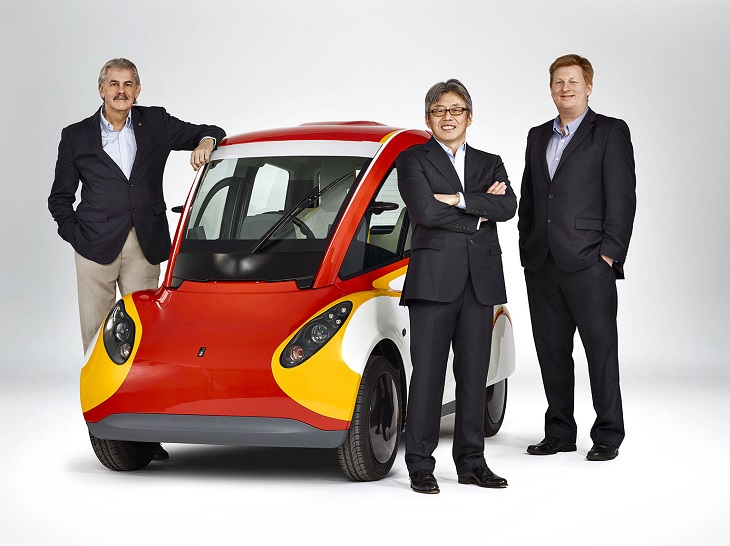 Shell has recently revealed to the world a new model which is energy efficient and part of the Project M. This project is a collaboration with Geo Technology and Gordon Murray.

The new design was adapted from Murray’s T.25 city car which has 3D printed parts installed to it. From the looks of it, people can view it as an electric car at first sight but rather it is not. Shell has promised the car to be efficient when it comes a part of the global oil industry. The main features of the vehicle involve having a 34% reduction in energy consumption compared to a standard city vehicle while having a whopping 50% reduction against a small family car. The company is implying that a motor that a three cylinder 660 cc petrol engine can reduce the pollution emitted by any car. 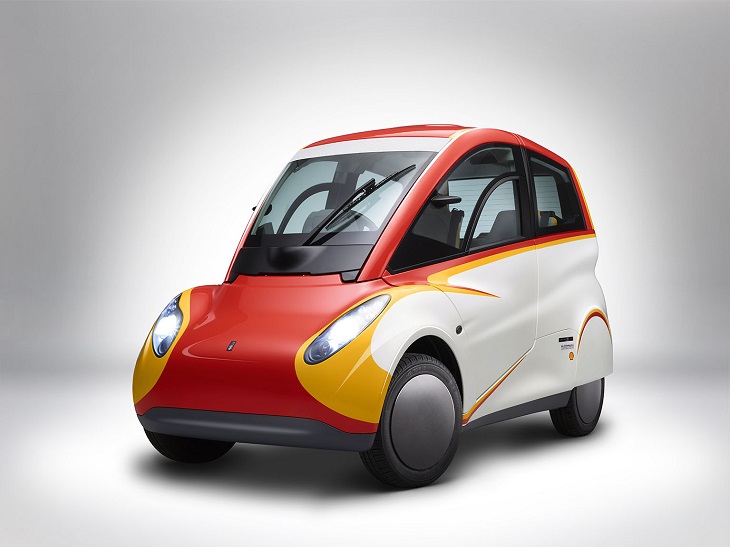 The new concept designed is viewed to be as a “total makeover” of the Murray’s design that never happened. Gordon Murray also said that the car model was intended to inspire thinking about using minimal energy while maximizing one’s potential.

The car is designed to have modern technology installed all over the concept along with some 3D printed components. This was used to complete the ultra-compact structure and lightweight body. The car will have an 89.1 mpg or 2.64 L/100 km fuel consumption at a steady city speed of 45 mph. While the car is mostly built around with recyclable carbon fiber, there are also several parts of the car that have been constructed with CAD software and 3D printed components. The car has a 1.5 m tall x 2.5 m long x 1.3 m wide. Shell’s Lubricants Technology Manager for Innovation, Bob Mainwaring, said that the team was aiming a holistic design when it comes to the materials, production, lubricants, concept model, and the engine.

One of the main features of the design is its tiny body which involves having three seats which have a total weight of 550 kg while it can fit a standard parking space three times. People can benefit from the small frame of the vehicle because finding parking spots in the city are become scarcer by the day. Murray said that it is a small car that is full of big ideas. 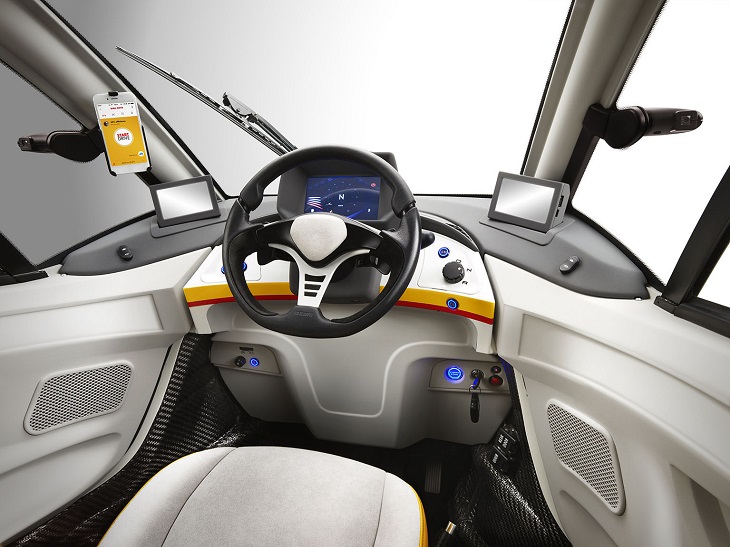 The collaborators behind the concept car did not just designed the car by accident. Gordon Murray is a well known British car designer who is known for creating concept models for Formula One race cars. The T.25 design was also a rip-off of a McLaren F1 because of the controls and centralized driver seat. 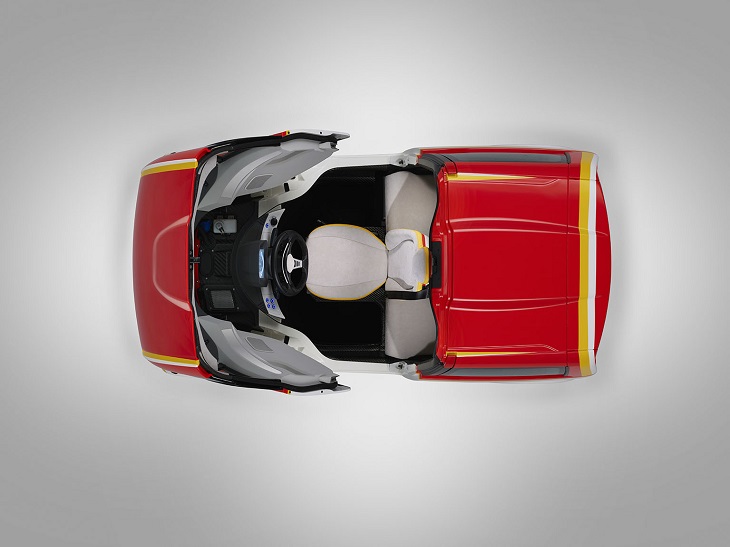 The 3D printer can maybe inspire other manufacturers and can potentially spark a revolution in car designing which has attributes such as being an energy-efficient vehicle which is very needed for today’s generation because of the pollution produced by the traditional vehicles. The collaborators clearly showed satisfaction over the concept. Ikebe Hidehito, the Director of Engineering at Geo Technology, said that the primary goal was to show the world a very efficient car. 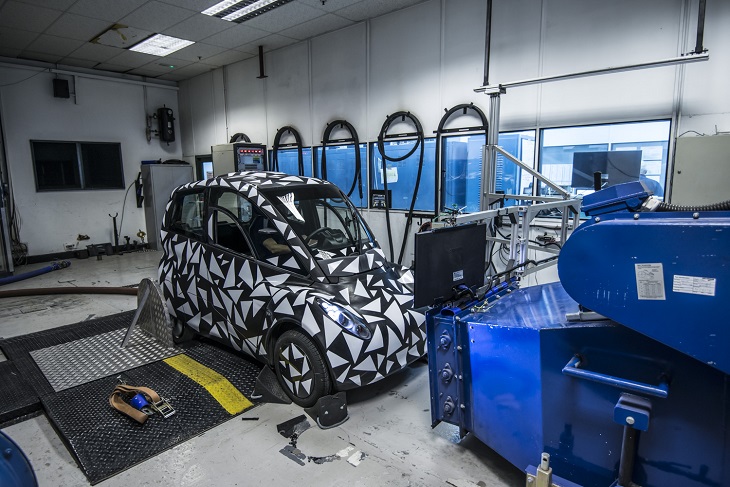