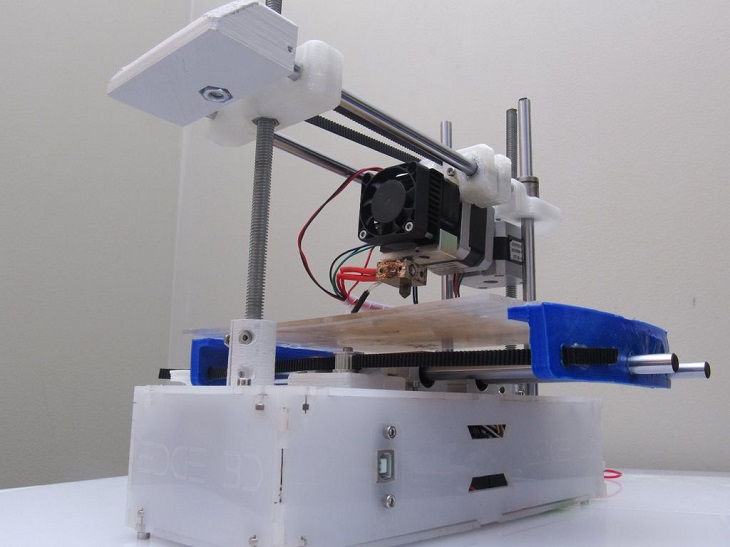 When it comes to the ‘extremes’ everything is going to be affected. There are just points in life where you would experience different levels of pressure and motivation in order for things to happen. There could be highs and lows and life’s like that. When it comes to the 3D printing industry, extremes can be essential, as well.

For example, someone who has a Peachy Printer worth $100 could never expect it to produce the same quality parts and sections that the Objet500 Connex3 can do, because the latter is much more sophisticated and expensive at $330,000. But if you take a closer observation, you’ll be able to see that there are ways for you to get a piece of that high fidelity. 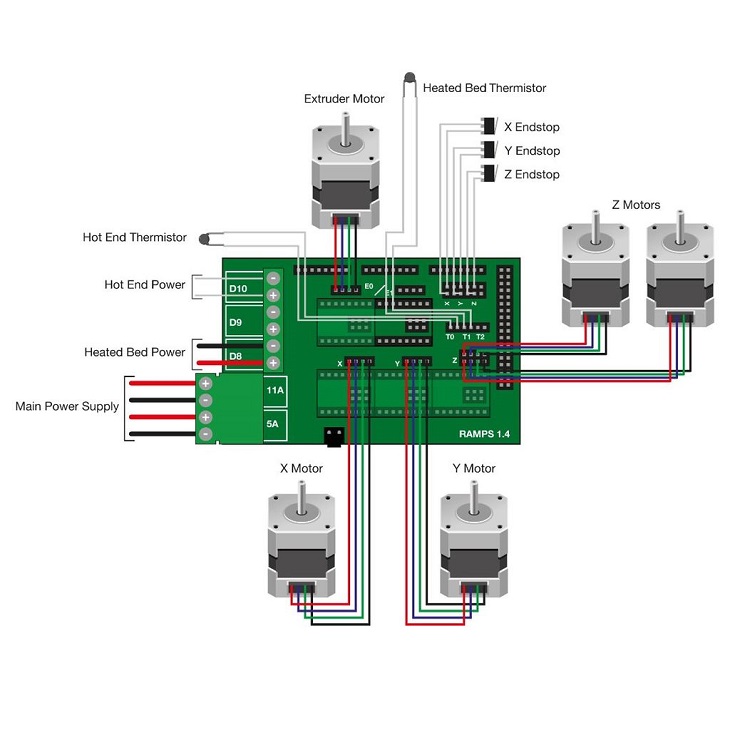 Appleman123987, a 14-year-old Instructables maker from Canada, has just shared the files, material lists, and the pertinent instructions that would enable other designers & makers to craft their very own 3D printer that would offer solid features, but has an overall price of only $200. 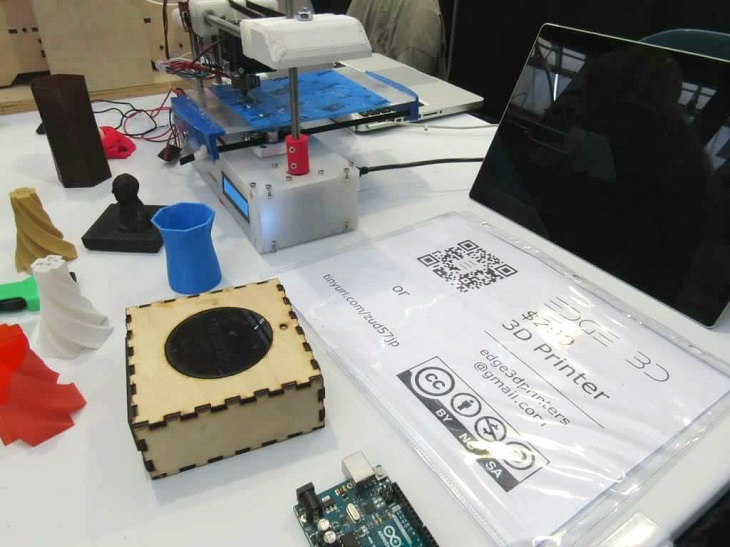 He calls it The Edge 3D 3.0 and its components and structure include two Z axis motors, Arduino=based RAMPS control board, a top-notch Stepstruder MK7 extruder, and an LCD control screen. What’s impressive about this custom-made 3D printer is its capability to print up to a 100-micron layer height. Such a measurement is a limitation for most desktop FDM 3D printers. 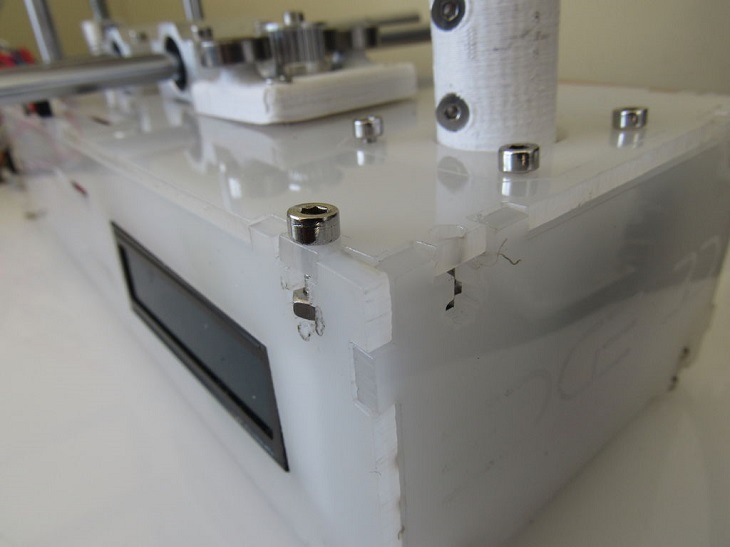 He was able to craft this machine that has a lot of 3D printing capabilities with creativity, determination, and nearness to a MakerSpace resource center. It should be known that the components of the Edge 3D 3.0 are not from recyclable materials, but a Robo 3D Printer and a full spectrum laser cutter were crucial to the production of the platform, acrylic base, and the electrical & non-mechanical parts.

Appleman123987 does plan to sell his creation for a price when the time comes, but the files and tools necessary to make it are available for free on Thingiverse. Even the Instructables step-by-step process for this machine would be great for those who want to make their own 3D printer.

When it comes to assembling a machine that has complex architecture, you need to determine the parts and tools necessary to make it. The 14-year-old designer has also added a comprehensive list of the tools and component needed at an equitably low price, as well. When you have that figured, when you would need to 3D print and cut the remaining parts by laser, just like the RepRap tradition. 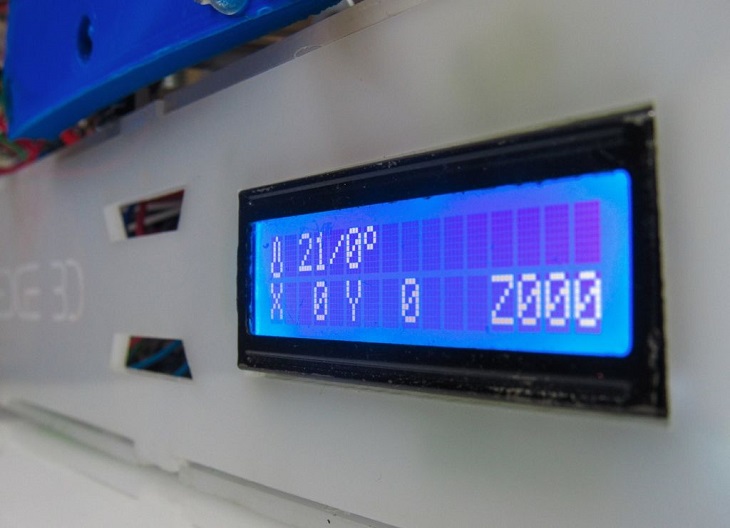 When everything is in place, all it takes is to mount and wire the entire thing, so soldering skills would be helpful here. Then the laser cut enclosure should be assembled, the LCD screen placed, the Axis rods connected, as well as the power supply and extruder. Being able to load the firmware via the Arduino should be the last step before being ready to print. More information would be extensively detailed through the Instructables YouTube channel and the Thingiverse site.