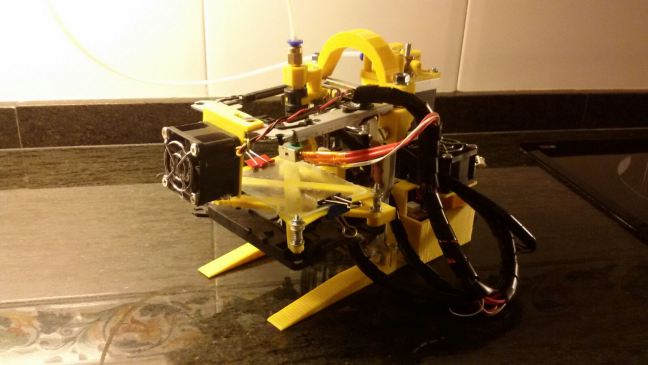 Although most experts say that the 3D printing technology is basically still on its honeymoon stage, people can already see the staggering effects and results of this technology in almost all aspects of life. In more ways than one, and quite literally, the technology is advancing by leaps and bounds already. In fact, the internet is flooded with documentations about the amazing things made possible by 3D printing in the fields of medicine, communication, arts, transportation, and weaponry among others.

A huge part of the breakthroughs and the breakneck speed of the advancements is due to what 3D printing enthusiasts would coin as open source designs. The open source method does away with the classic exclusive rights and patents to a specific design or concept. Exclusivity, while really good in some sense, is also incredibly restricting in a much wider sense since a specific design can only be studied or researched by the same individuals who sprung the idea in the first place. 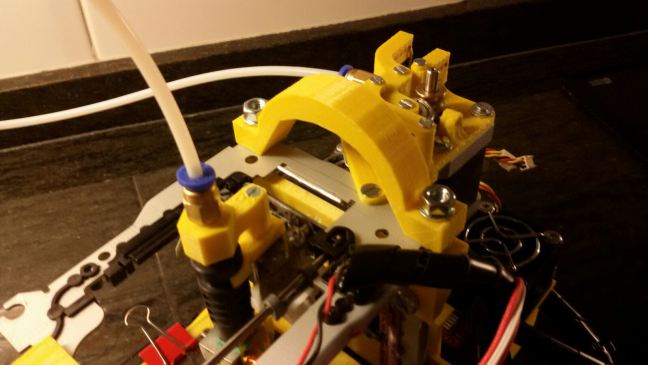 An open source design is an ingenious concept that allows everyone to replicate or iterate any particular design. With all the copying going around, someone out there should be able to re-imagine things and build a much better version than the original.

In the case of Eneko Montero, a Spanish 3D enthusiast and designer, what he initially began as an attempt to make minor modifications to an open source design for a 3D printer called eWaste, actually ended up with a creation that is significantly better than the original source of his design. From the   inspiration of the eWaste, he built from scratch another open source 3D printer called eGarbigune. 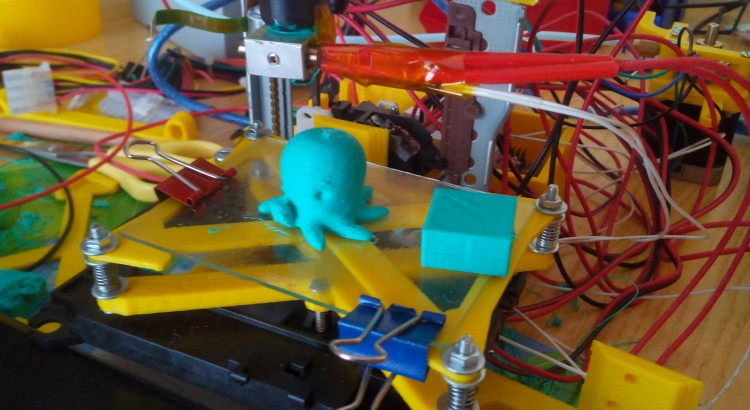 If one may recall, the eWaste was a result of some budget concerns regarding 3D printers. Since not all are lucky enough to afford a 3D printer, many designers make do with recycled parts of PCs, DVD players, and other electronic gadgets. The eWaste was made available online on Instructables and could be 3D printed for around $60 only.

For Eneko Montero, he still used the same strategy of using recycled materials. The use of recycled components to limit the expenses as much as possible is in fact a big reason behind the creation of his 3D printed 3D printer. More so, many of the parts of the eGarbigune can also be 3D printed themselves, which allows for maximum customization and expediency in manufacturing. 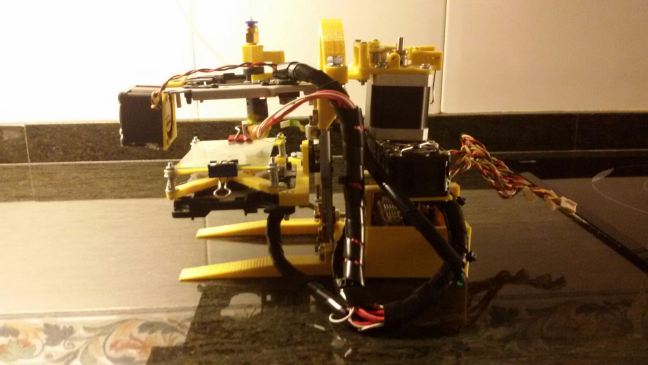 General specifications of the eGarbigune can also be found online.