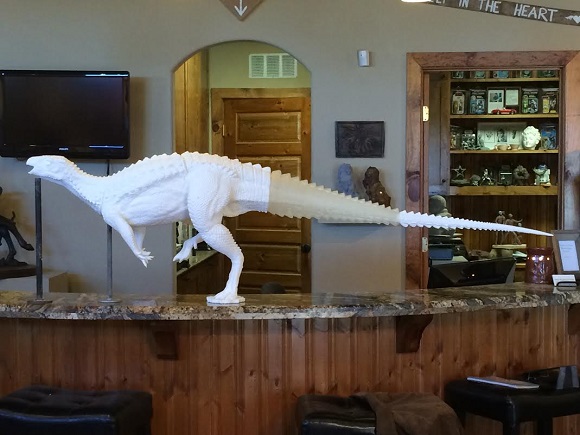 Dinosaurs are fascinating creatures. There are a number of marvelous facts about them. Whether it is the fact that they had been huge for a long time and then suddenly nearly all of them died off. Or that they are simply cool. Anyway, there is something that is of equal interest for both archaeologists and researchers on the one hand and for 3-year-olds on the other.

Deep in the Heart Art Foundry – a company based in Texas – has been popular since 1980. They have participated in a number of remarkable projects including modeling and creating monuments and statues, topographical maps and others. Not long ago they started working on the project that is likely to attract both dinosaur lovers and 3D printing enthusiasts. 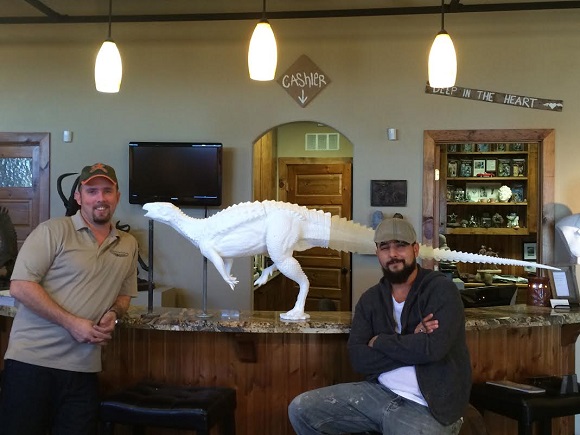 Wintonopus was the first dinosaur the team had 3D printed. It was designed by Travis Tischler, and then developed for 3D printing. 3D printing helps the team save more money and time developing the final bronze statues.

Ashley Garza, Executive Assistant of Deep in the Heart, explained to 3D print.com that 3D models are created so as to get them directly into molding, allowing the scientists skip four major stages in the usual molding process – enlargement, full-size sculpting, rubber mold creating and producing wax pattern. 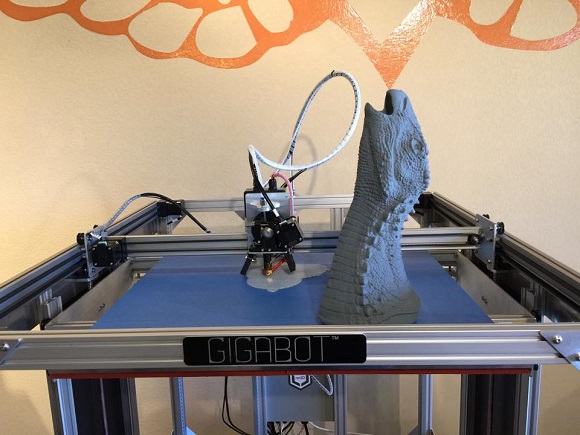 The dinosaurs, that are to be 3D printed with a Gigabot 3D printer, will be designed in detatched parts, after that they will be assembled. The complete 3D printed dinosaurs’ length ranges from 3 up to 18 feet. But that’s not the limit. They are planning to create parts up to 60 feet long.

The team hopes to begin developing the models quite soon, at the same time developing 11 other dinosaurs and planning to 3D print them. They are planning to spend the next five or six months working on the project.

As soon as the project is ready and the researchers get the final results, it will be very interesting to see and analyze them. 3D printing is certainly changing the outlook of sculpting, and assisting in creating statues of different kinds. Museums all over the world start to understand the benefits of the new technology. 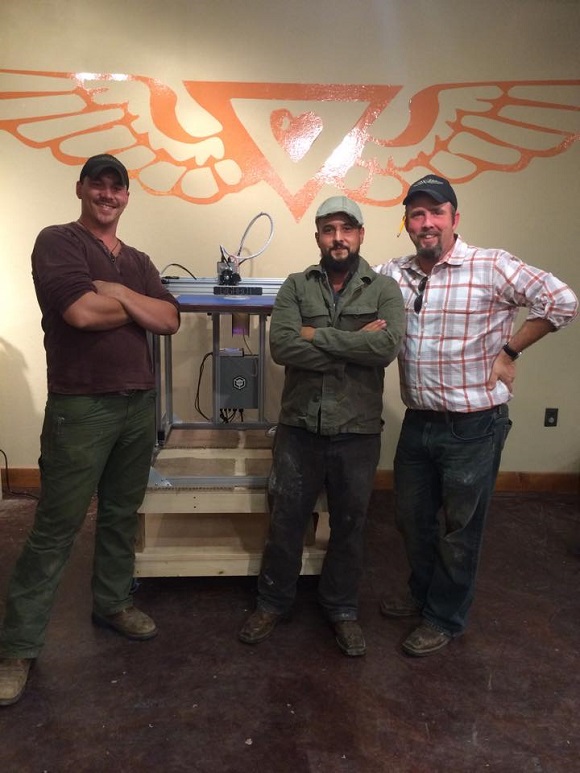