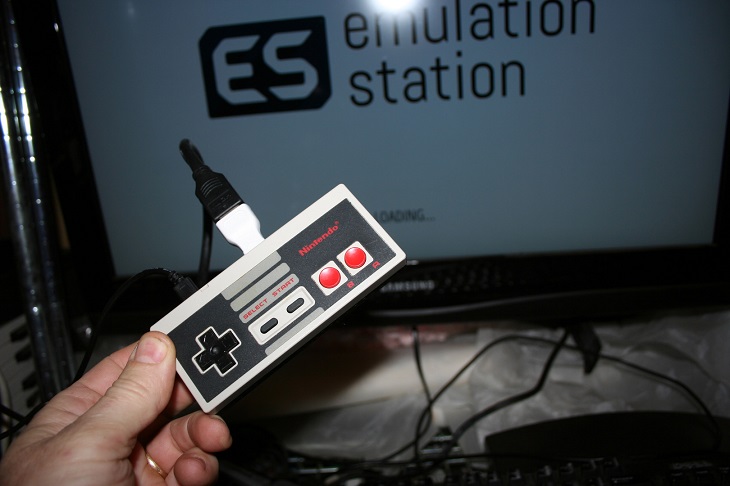 Video gaming has taken the world by storm. Ever since its inception, children of all ages—yes, even those who only kids at heart—are pining over the technologies that make such virtual world possible. Just like everything else, video games have evolved and the world has accepted the various changes that have happened since the era or 2D pixels and simple game mechanics.

But people like to return to the olden times of video gaming, to the time where people only saw a few colors and next-to-no polygons on their television screens. Nintendo was the company that made the gaming market boom during that time and a lot of their games have made memories in the minds of many a gamer. 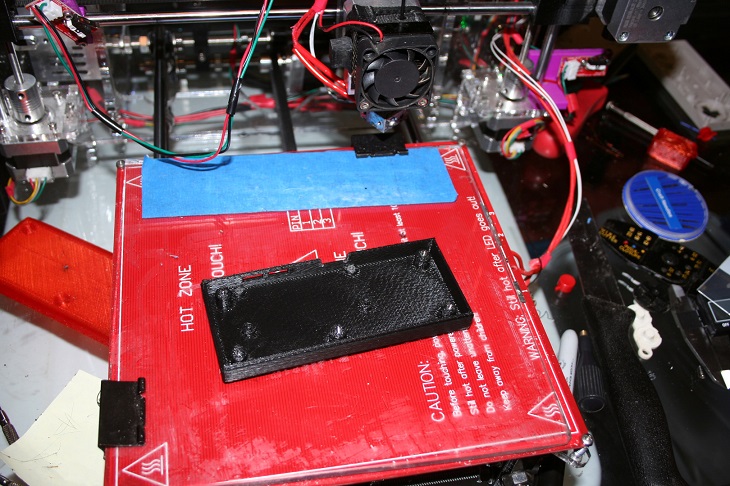 In an effort to pay respects to that nostalgic time for video gamers, some hackers have taken the consoles and the controllers of that era and made them work for modern users by modifying them. One of these efforts is the installation of a Raspberry Pi Zero programmable computer into a Nintendo NES controller by Tom Van den Bon. By ‘stuffing’ a small yet very effective computer in the controller, the user would be able to play old-school games without turning on a bulky machine.

The NES controller itself is fairly smaller than the Raspberry Pi Zero, so this is where the process of 3D printing goes into play. 3D printers will print the back portion of the controller, giving it more space to accommodate the small computer inside.

The 3D printed part of the controller wouldn’t drastically change the look of the entire thing, but it would make it easier to glue in the Raspberry Pi Zero while also giving enough space for the wiring and other parts. 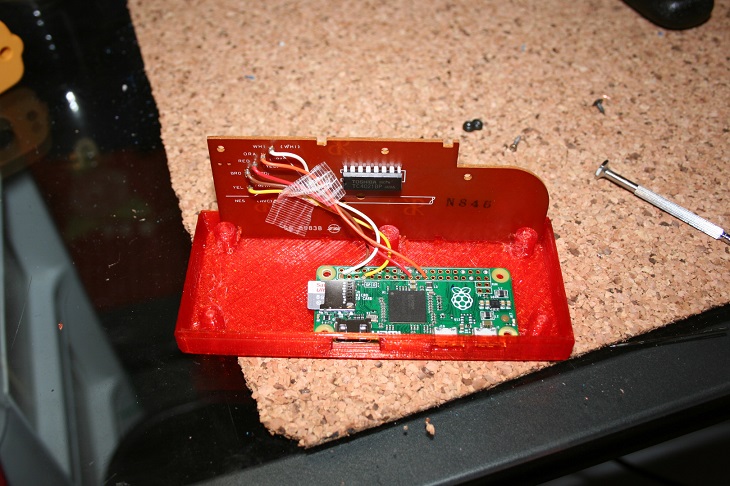 Another user named Craig improved upon the design of Tom, making the design more accessible and more durable. He included “a thicker base and mount points to screw down the Pi Zero.” The part of the controller that was 3D printed was made using a Prusa i3. Craig’s design was much taller than that of Tom’s, but he thinks that it is more accessible and controllable.

Two different versions of the video game controller/computer have been created. They are sure to keep a lot of gamers interested because of the obvious purposes and capabilities of such small contraptions. Not only are they the controllers, they now serve as the main computing source of the software. It will be a very interesting prospect when actual developers would delve into such a concept, making entire gaming systems with just a controller. 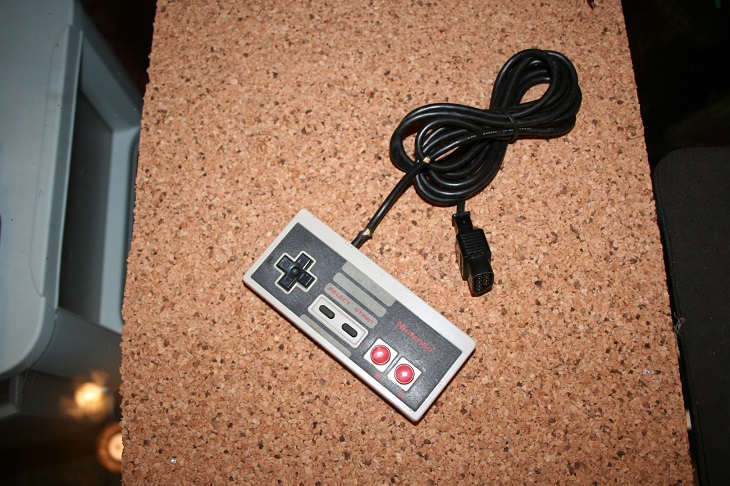 3D printing played a huge part in the modification of the gaming peripherals. It made the hackers more comfortable about their designs. All they needed was a workable design, a 3D printer and a controller to frame the 3D printed parts. Maybe next time, 3D printing would greatly affect the world of video games. After all, there are a lot of gaming machines out there; some of them might soon have parts that have been printed using a 3D printer. More details can be found on Instructables.