Worry-free Printing with the New Filaments from M3D

Worry-free Printing with the New Filaments from M3D 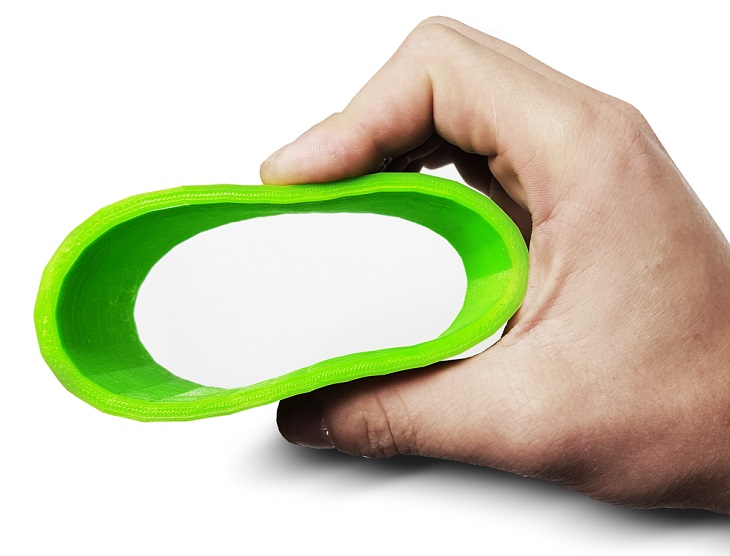 M3D is a company that has broken records on the crowdfunding site Kickstarter for successfully attaining and overwhelming its goal to get $50,000 and reaching $3.4 million for the creation of 3D printing technology that would benefit a lot of people. The campaign kick-started the Micro 3D printer, an innovative device that has been widely praised and used by designers worldwide. Suffice it to say that M3D has enjoyed a great deal of success and praise. They are now working on more ways to improve the user experience of those who are interested about 3D printing technology.

M3D is very committed to providing an easily accessible device that anyone can use. The company wants their products easy to use yet effective in functionality. The company is now expanding their line of filaments with the arrival of two new filaments that would bring new light to the manageability of printed items. The Tough 3D Ink and the ABS-R filaments were introduced at CES 2016 in Las Vegas and they are meant to eliminate the most eventful problems that are linked to the products.

The 3D Ink is the main PLA filament that M3D has developed. They followed that product with the Chameleon 3D Ink, which has the interesting feature of changing colors. The Tough 3D Ink is so strong that it removes the risk of the product warping or disfiguring, especially when exposed to heat, rigorous weights, and even boiling water. It will be able to bond easily and smoothly even at maximum capacity and can be as flexible or as hard as you want the final product to be. All you need when it comes to adjusting the actual final printout is to tweak the settings of your 3D printing software. The Tough 3D Ink is also fast, according to M3D, because it can increase the printing speed to about 400% when the Micro 3D Printer is utilized.

The ABS-R is the new solution to the usual ABS filament. ABS is actually a very unwieldy material because it has the chance to warp and it doesn’t bond well. The new filament from M3D would be able to bond even better while also reducing the risk of disfigurement. A heated print bed is also not required for this material. The ABS-R doesn’t have that after-printing smell that reeks of plastic and burning. 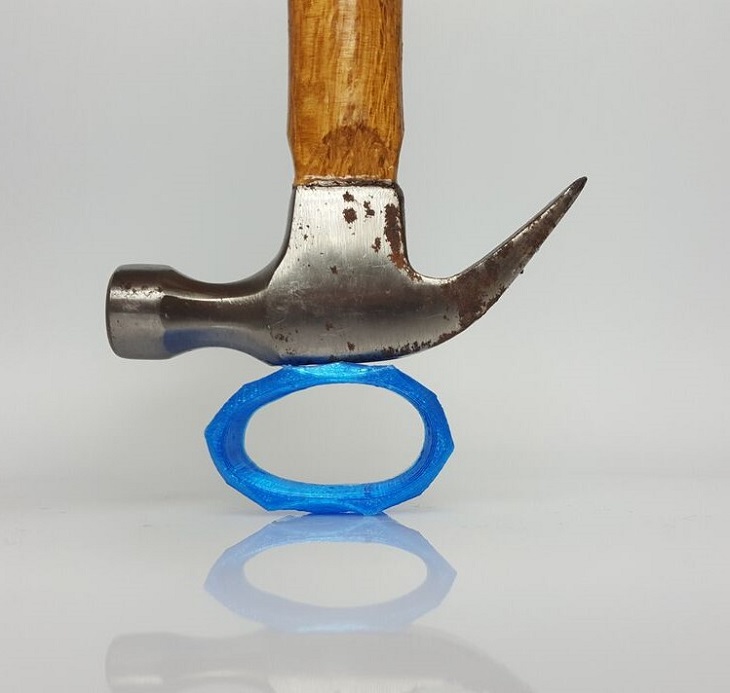 A lot of new opportunities are open when designers and 3D printing enthusiasts are presented with new ways to deliver a better and much more durable product. The effectiveness and strength of the product is a very important aspect and it will make all the efforts of the person much more worthwhile. These new 3D printing filaments will be able to fill the void that permeates the hearts and minds of designers. It will be the next step to ensuring that the products that they make are more resilient, stronger and more agreeable. M3D is certainly making great use of their Kickstarter funds and they are doing well with it.