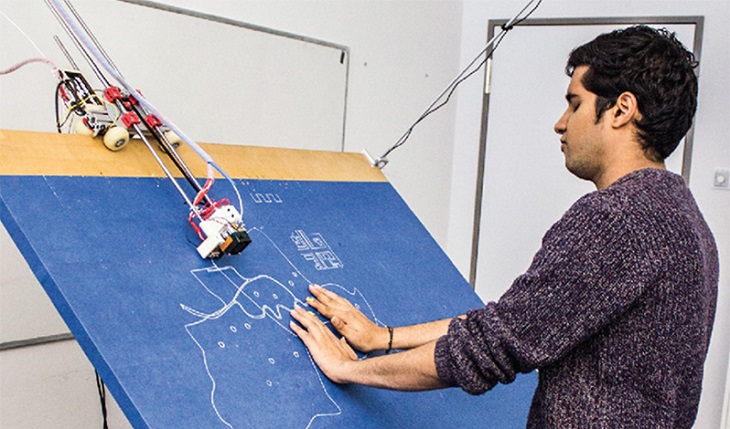 The future is here. The Homefinder app, a part of the tactile display system called Linespace, provides those who are visually impaired with the capability to locate specific areas that they want. It’s a great way for them to know where they are and where they are going.

Linespace allows visually impaired people to stand in front of a drafting table, then speak the location that they want to know. A voice would then respond, confirming the location. A 3D print head would lower down onto the drafting table to ‘draw’ the map of the place with printing material as its ink. A city would be drawn in a matter of minutes, along with some circles that would represent homes that are for sale. 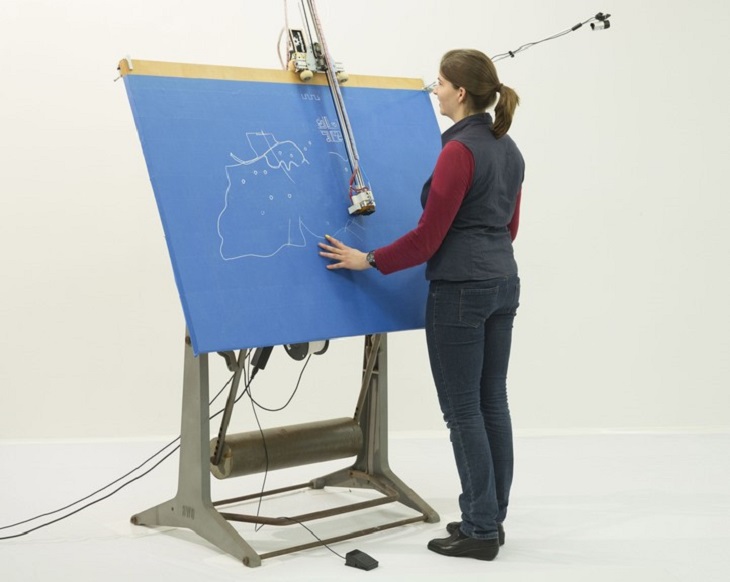 If more information is needed, then a pedal on the base of the drafting table would be pressed and more detail would be asked. The voice would then inform the person about the specification and price of the home that is highlighted. If the person is still not content, then the print head could go back to the larger area and let the person choose more locations.

The Homefinder app and the Linespace display system are being worked on by Hasso Platner Institut (HPI) researchers in Potsdam, Germany. This innovative technology would be cordially unveiled at the CHI 2016, a San Jose conferment on the interaction between humans and computers, on May 7-12.

The Linespace device is a 3D printer head that is connected to robotic limbs that would allow it to move across the drafting table, making it essentially hands holding a pen. The print head would release PLA lines that could be traced using touch. A camera located above would allow the printer head to draw exactly where on the drafting table the person is pointing at. A scraper is also added, making the print head remove the previous drawing to set itself for the next one. Users can make use of a 3Doodler to add more information. The camera would record the images and stores it.

Linespace is an initiative that is specifically created for the benefit of those visually impaired. It would allow them to have a device that would help them gain more information through tactile resources. It’s just like Braille, but procedurally generated and unique each time it is used. 3D printing seems to be a very logical and effective way to make this happen because it doesn’t utilize a lot of power and the resources it uses can be recycled or replenished easily. 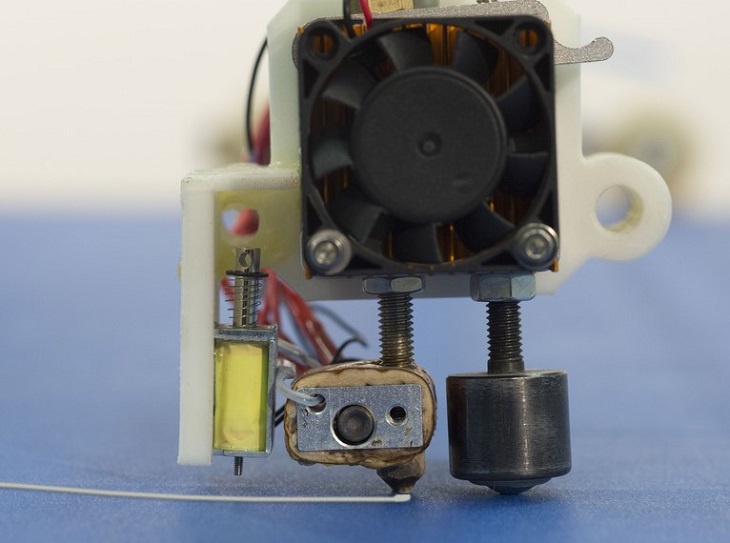 The Homefinder app is a design application which is actually a version of the Microsoft Excel and Minesweeper. It would allow many users to give information and get physical results through 3D printing. Its creators have found a lot of potential for such a technology when it comes to art, education and even gaming. It’s still new technology, but it could go a long way. The head of the HPI team has an estimate that it would cost about $1000 or less.