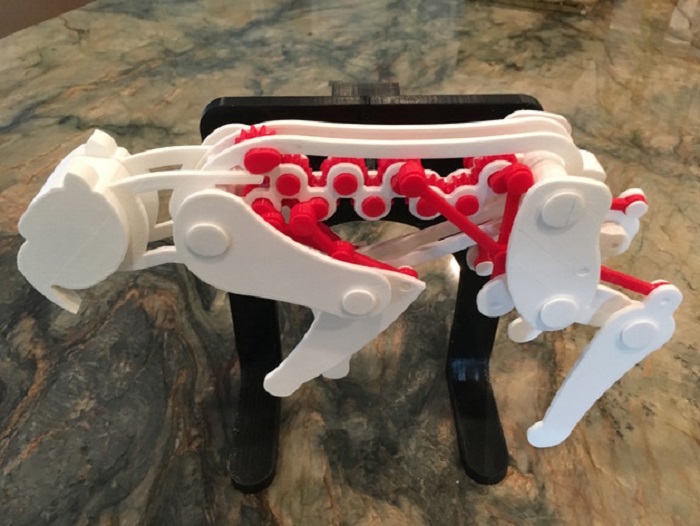 Walt Disney is, without a doubt, the most recognizable and awe-inspiring movie-making giant that the entertainment industry knows. It is such an illustrious name that almost any film featuring the castle silhouette logo is a surefire blockbuster. The list of films produced by the company spans years of unrivaled storytelling and cinematic wonders. It is an entertainment company that has brought to life immortal characters that movie goers often identify themselves with at one time or another. Disney also has created its own timeless creatures and individuals that have made suspension of disbelief a very engaging exercise.

Disney’s book is peopled by amazing and diverse characters such as Sinbad, Peter Pan, Ariel, Mickey Mouse, Sebastian, Anna, Olaf, and countless others that have inspired people in more ways than one. The company, though, is not just heavy on animation. It also dives into the scientific and mechanical nature of things. Disney Research, which nowadays dabbles in robotics, produced a video featuring “Disney Computation Designs of Mechanical Characters.” Many of these mechanical creatures can move with uncanny similarity to the real thing. 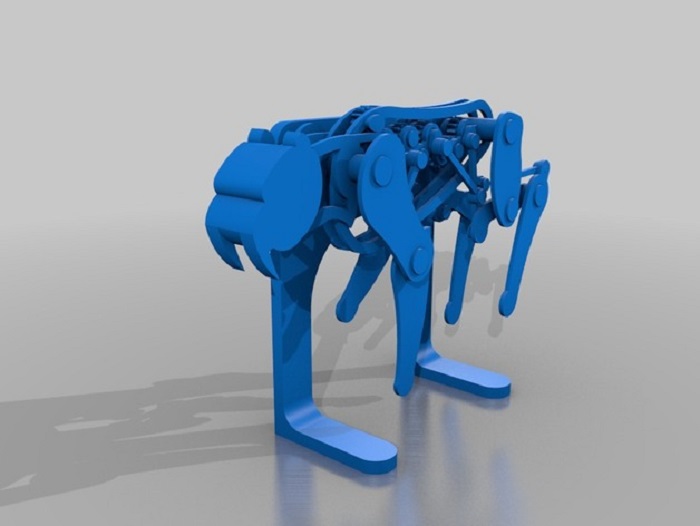 One such character in the video is the “Cyber Tiger”, which can be 3D printed. This particular mechanical model is the inspiration behind Greg Zumwalt’s own 3D printed mechanical creature—the Saber. Zumwalt’s 3D printed ancient feline is really impressive as it was fabricated without having access to the actual details and software that Disney used. The inability to access the designs and software may have turned out to be a blessing in disguise as the ingenuity and skills of the creator can allow others with lesser expertise to reproduce the Saber. Also, the Saber design can be fabricated by various 3D printers as the relatively big model can be 3D printed in smaller parts.

The inherent problems facing Zumwalt in the creation of the Saber were painstakingly solved as he has extensive experience in avionics, designing, and programming. He even programmed his own software to produce the right gear trains, cap, axle, and overall framework. The Makerbot Replicator 2 was the original choice of 3D printer in fabricating the big cat. As he is also versed in some of the latest 3D printers, later versions of the Saber were manufactured using an Ultimaker 2 Extended.

The design was partly made using Sketchup while PLA was the preferred filament to perform additive layering. There are also a good number of materials needed to make the 3D printed model move as intended like a coaxial power jack and 3.0 VDC. He also instructs other designers to use petroleum jelly in lubricating the joined parts, especially those needed for by the Saber to move.

Zumwalt explains that by far this is the most complex mechanical creature he has ever 3D printed. Judging by the complexity of his original 3D printed mechanical device, the Perseverance, the Saber can really pose a challenge to 3D practitioners. The need to be very precise in the production and assembly of the components may be the reason why the creator wants to interact with interested parties. Zumwalt made the STL files available on Thingeverse with all the corresponding instructions.