3D Systems and Google give new breath to Ara project

3D Systems and Google give new breath to Ara project

Google recently announced that they would sell most of its Motorola Mobility division to Lenovo for $2.91 billion. But if we take a look at this trade a little bit closer we could see that Google has kept “the best parts” of Motorola for itself, such as major patents portfolio, as well as its advanced technology and projects group within Project called Ara – fully customizable modular handset concept.

The main goal of this project is having different modular smartphone components, users can freely customize and upgrade their phones. However it is not so simple to organize a manufacturing solution that lends itself to the customized vision of the project. Hopefully new 3D printing technologies could help to make this project come true. 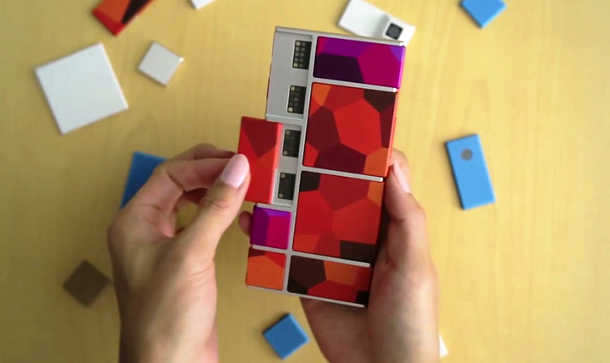 Last November Motorola announced their partnership with 3D Systems to develop high-speed 3D printing platform and fulfillment system to support Project Ara’s needs. 3D systems will play a significant role in this project: they will have to improve 3-D printing speed, improve its multi-material 3-D printing capabilities to incorporate conductive elements. Also they should be able to handle the level of manufacturing capacity that Ara could one day need.

Because today’s 3-D printing technology isn’t advanced enough for these tasks, it essentially means that 3D Systems will have to push the boundaries of 3-D printing further into the world of finished-goods manufacturing. In other words, 3D Systems is playing a critical role that may ultimately determine the fate of Project Ara.

With involvement of 3D printing technologies Ara became more real than ever. Of course there are lots of “hidden rocks” that the project team has to overcome and it will take some time, but we believe that we will hear more news about this project in the nearest future.