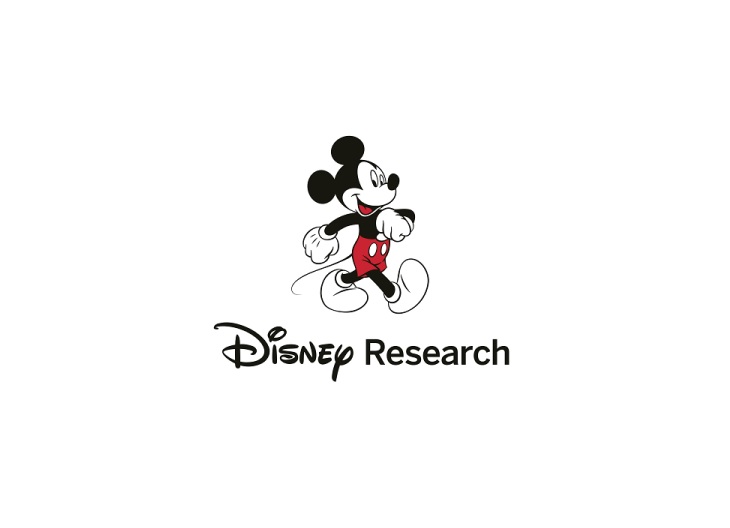 Stereo lithography (SLA) is considered to be the oldest form of 3D printing. This process makes use of a laser to harden layers of liquid resin until an object is being formed. Today, using light-cured resins in order to print 3D print various physical objects is popular, but it is not actually a new technology. Both of these processes have a similar concept in which the direct light projection (DLP) uses a powerful light projector instead of a laser. It is efficient and very quick because it can print an entire layer at a time. There are also other variations of this process that are forty times faster than the standard SLA 3D printers such as NewPro3D and their Intelligent Liquid Interface (ILI) and Carbon3D and their Continuous Liquid Interface Production (CLIP). 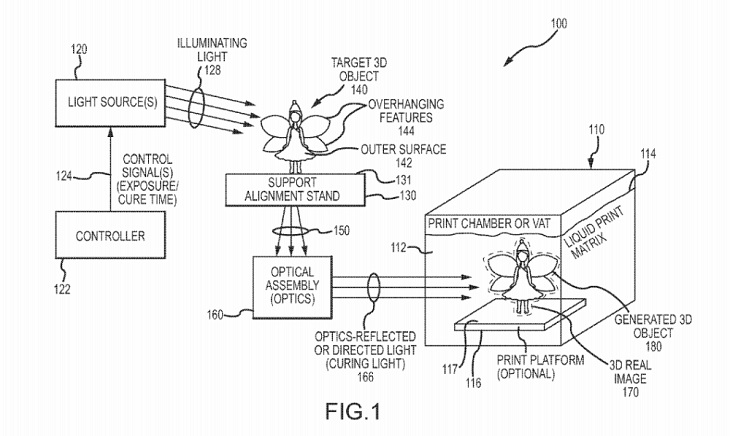 The process of duplicating an object placed on a platform

Last month, Disney Research has filed a patent application, and ILI and CLIP appear to be slow compared to the new process. The patent application tells about a new 3D printing technology that does not print layer by layer, but instead prints a fully 3D object all at once. Several variations of the process are included in the patent. A variation included projects a hologram of a certain 3D object into the resin’s vat, and in just an instant, the outer shell is solidified. Another one would allow its users to put on a designated capture platform any real-world object, and almost instantly, that particular object is duplicated in a vat of liquid resin. Moreover, it also includes another variation that would allow for a certain object to have the outer shell solidified, and at the same time, having some type of infill such as support structures solidified.

The patent application of Disney Research explains more about the process. Its goal is to replace the conventional 3D printers, which print layer-by-layer and actually takes more time. While in the new design, the 3D printer will make use of a set of optics or an optional assembly of the existing 3D object, thus acting like a high speed copying machine. 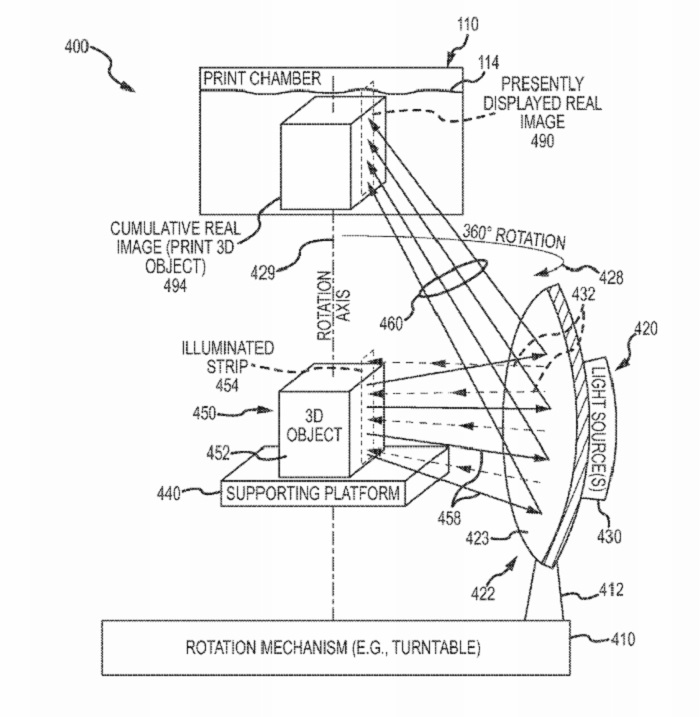 The process of duplicating an object placed on a turntable

Inventing a 3D copier is basically what Disney Research did, which means that it can instantaneously scan and print 3D objects. In the process, an object is placed on the platform where a series of lights is projected on it. As a result, a three-dimensional silhouette of the object is formed, which is a similar product of a 3D laser scanner. After that, the silhouette will then be projected into a vat of liquid resin, and becomes a duplicate of the original object as it solidifies.

Reading the patent application will tell you more about the process. Disney calls the process “3D Printing by Volumetric Addition through Selective Curing of a Fluid Matrix”. Different types of resins, either visible or invisible, can be used to contain photo initiators that will solidify at specific light wavelengths. 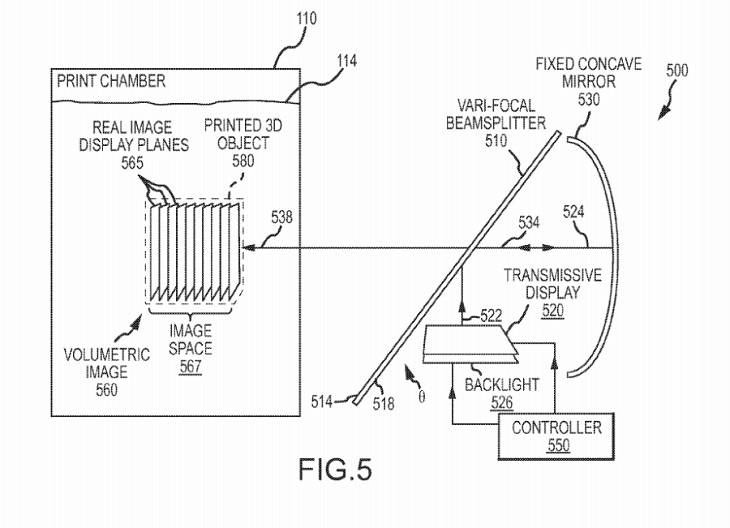 The process of printing inner structures to the 3D object.

Definitely, Disney has provided so much effort and budget for their research division in order to develop different kinds of technology, and as much as possible, they focus on things that are beneficial to the business. Most probably, the technology will be used in creating custom toys for those customers who have special requests.