Airbus is staring to use 3d printing technologies in manufacturing process

Airbus is staring to use 3d printing technologies in manufacturing process 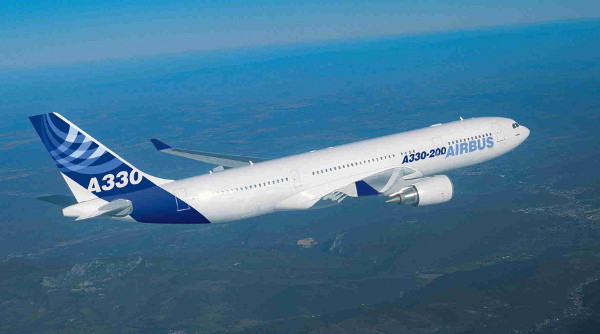 Airbus’ plans to use the technology are based on its efficiency, fewer quantity of materials used during the production, shorter lead times and the last but not the least important – a significant reduction in the manufacturing process’ environmental footprint.

“We are on the cusp of a step-change in weight reduction and efficiency – producing aircraft parts which weight 30 to 55 per cent less, while reducing raw material used by 90 per cent,” said Peter Sander of the Airbus Emerging Technologies and Concepts. “This game-changing technology also decreases total energy used in production by up to 90 percent compared to traditional methods.”

3D printed parts will be appeared on a wide range of Airbus aircrafts – from the next-generation A350 XWB to in-service jetliners form the cornerstone A300/A310 Family. Airbus has already produced a variety of plastic and metal brackets for their A350 XWB aircraft. They has also used the first 3d printed component – a small plastic crew seat panel – flew on an Airbus customer jetliner: an A310 operated by Canada’s Air Transat.

We believe that it is just a beginning and in the nearest future more and more companies will start using 3d printing technologies in their manufacturing process.

As for aircraft industry, Sander said that current steps are just beginning to be realized. “The aircraft of the future will have a ‘bionic’ fuselage, composed of complex parts printed using additive layer manufacturing,” he concluded. “This dream will come true.”