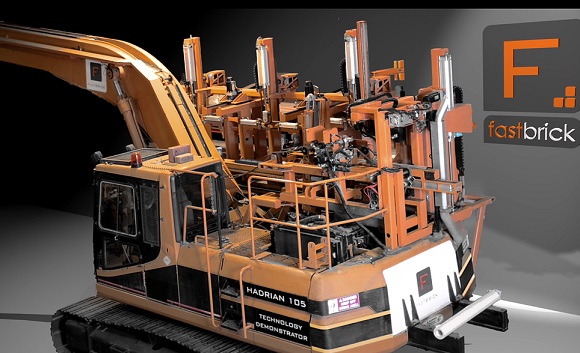 Construction industry has recently been actively using the benefits of 3D printing, however 3D printed concrete is not the possible future of the industry. An engineer from Australia has been reported to have developed the Hadrian 3D printer, which produces not filament, but bricks. Owing to its incredible speed and the function to work round the clock, this printer might make the process of building houses quicker and cheaper than it is now. We have to point here that there is very little information about the Hadrian. Mark Pivac, the inventor, came up with such a concept. He spent almost a decade working on his machine, but now there is very little to show. There is a marvelous video on youtube, but actual proof of the machine is just Pivac’s promises and some pictures, unfortunately, photoshopped.

The concept of this 3D printer undoubtedly looks fantastic. If you happen to believe the reports, it can produce nearly a thousand bricks an hour and work all week long non-stop. The whole house exterior will be complete in two days only. FastBrick Robotics (Mark Pivac’s company) explained that their printer is sure to become extremely accurate (up to 0,5 mm accuracy) and in future will be able to create 150 houses every year. 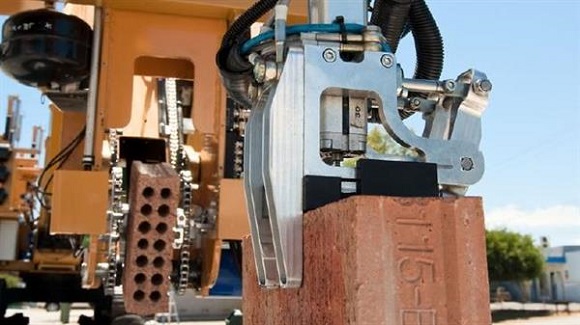 But what exactly is this printer? If the photos and the video available on the Internet are true, it is in fact a huge crane possessing an extrusion device for bricks. This provides enough space to build your house, whereas a CAD software of the house determines where the bricks should be going. The printer also has a special mortar extrusion head, which helps biuld houses at great speed. 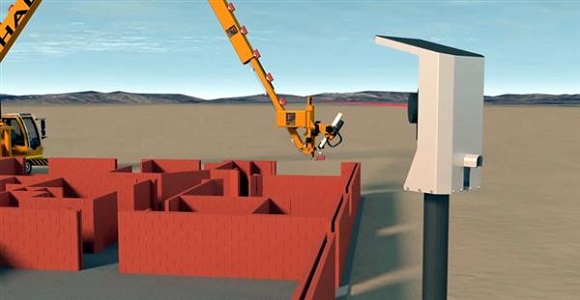 Mark Pivac has been trained to be a mechanical and aeronautic engineer. He told that such a concept appeared during the bricklaying crisis 2005 in Australia, during which there was a great lack of workers. For nearly 6000 years people have been laying bricks, but since the beginning of industrial revolution they have been looking for ways to make this process automated. 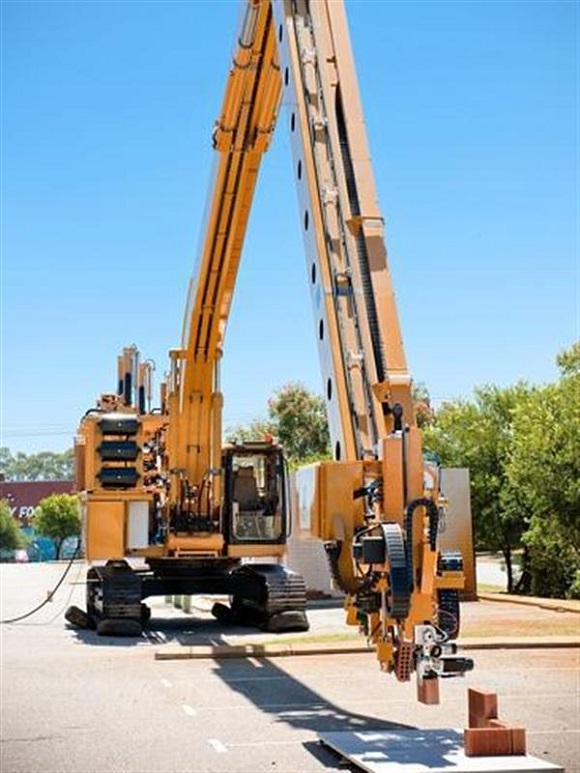 The printer was named after one of the Roman emperor who built a large wall in order not to let barbarians invade Britain. This machine might solve some problems concerning raised medical costs and small amount of bricklayers. This is a technological chain, where a couple of separate technologies have reached the level when it’s easy to do it. And that’s the result. The development of this technology doesn’t mean that the company is against bricklayers, surely no. One of the difficulties is that average bricklayers are going older and it’s getting more and more difficult to attract younger generations to this job. 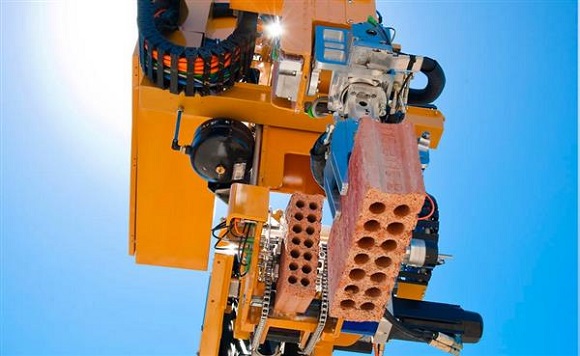 You may be wondering now why it took so long before the 3D printing community got to know this concept. In fact an investment company known as DMY Capital Limited FastBricks has recently got control of robotics, and now they are looking for ways to take it to the new level. Gabriel Chiappini, a DMY chairman, declared in the media that they got excited about this chance and supposed that it has great potential both globally and domestically. 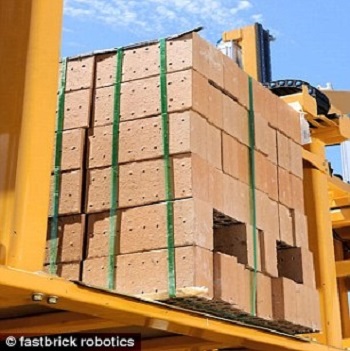 The project has recently got only excellent responses. Dale Alcock, ABN group Managing Director, hopes that this is going to be exactly what the construction industry lacks. In Australia housing affordability is a critical matter, and has become the main point of political debate. Australian Fastbrick robotics is the leading technology of construction automation and their bricklaying technology is going to satisfy the huge demand for dwellings – they will be considerably cheaper and will appear quicker than ever. And you know that problems with houses are common not only for Australia, it’s common all over the world. Hopefully Hadrian will manage with everything that they promise.

3D Printing technologies in U.S. Navy
Biomolecules Can Now Be Released Into the Body With Help of 3D Printed Scaffolds
Revolutionizing Haptic Communication through a 3D Printed and Sonar-Based Haptic Glove
Transform FDM 3D Printers to Metal Printers with the Use of a Filament