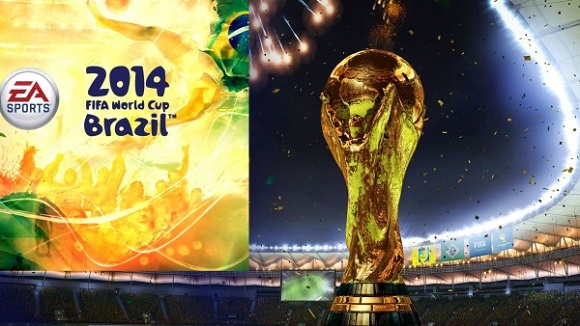 The whole world is very likely to watch a Brazilian paralyzed teenager get up from the wheelchair, go to the football field and kick the ball during the Opening FIFA World Cup games ceremony on June, 12th. It is 3D printing and mind-controlled technology thanks to which young people of both sexes can use their brain to manage a robotic prosthesis and make their legs move. The teenager will put on a special helmet with 3D printed parts. The lower part of the body will be held up with a hi-tech rigid external skeleton. The special electrodes are to be placed inside the brain or on the kid’s scalp. At the very moment when a child thinks of going, the electrodes will immediately transmit the signals from the brain to the computer looking like a backpack. The computer then will transform the signals into real movements. Dr Miguel A.L. Nicolelis of Duke University governs the project. Not only is he a neuroscientist, but also he’s part of “Walk Again” campaign, which is an international project the aim of which is to fight paralysis using technology. 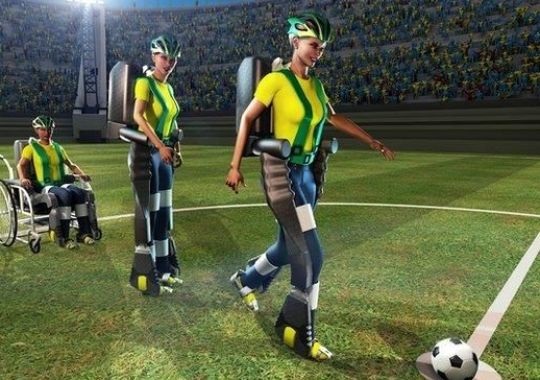 Previously various explorations have been carried out apart from the project by numerous institutions, among which we can name Duke University Center for Neuroengineering and the Technical University of Munich and other educational establishments in the U.S., Germany, Switzerland and Brazil.

Colorado State University Idea-2-Product 3D printing laboratory has worked out a helmet to perform the exoskeleton’s functions. In the helmet there are lots of electrodes that are located on the person’s head in the exact position, so that their brain could be in better touch with the electrodes. The size of the helmet can be changed to fit to patient’s head. In order to do that, scientists used 3D printing to create custom inner lining of the helmet. The lining’s function is to save the head and the electrodes and surely it must fit inside the helmet.

Eelier, researchers had to add foam into helmets. For this inquiry, engineers 3D scanned the patient’s head beforehand, and then used LulzBot TAZ 3D printers to produce the 3D model out of NinjaFlex fiber. 3D printing makes it easier for them to make the models better all the time. It used to be a difficult procedure but this now available and not so expensive technology helps them save time and money. The ready product, a white, flexible and size of the head thermoplastic urethane liner was ready within 58 hours and 38 minutes.

Nicolelis grew up in Sao Paulo and had extreme passion for football, told CBS News. Football has always meant a lot for him. The World Cup is the world’s massive and one of the most important sports event. They suggested to the government that it would be better if they surprised the public at the opening ceremony with demonstrating some scientific breakthrough instead of the typical musical opening ceremony that has always been done in the past. Such an event is a good opportunity to attract the attention to science of those who always skip the news about scientific progress.