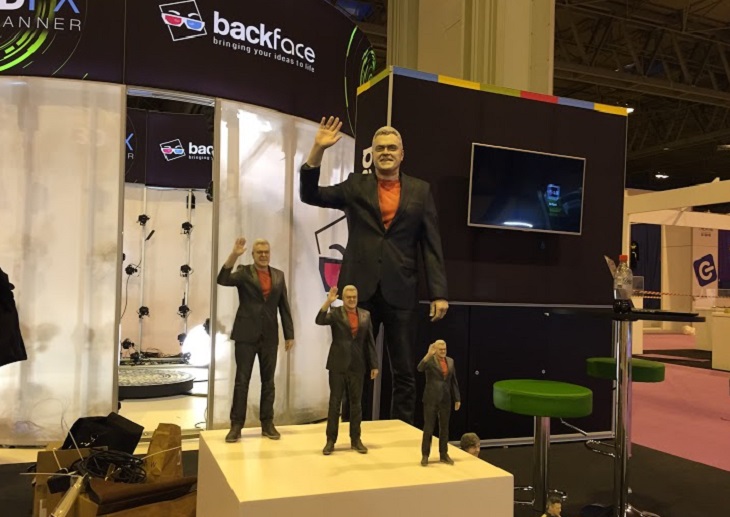 There are lots of amazing things that are compiled by the Guinness World Book of Record that seems we might run out of ideas on how we can create a new one. We might even forget simple ideas that we can use to create world records with all the technologies that we have these days. However, with the presence of 3D printing technology, people can have endless options to break world records. It had acquired the attention of the crowd because of the things that it is capable of doing. It only shows how a single technology can bring people new discoveries such as a 3D printed robot that is trying to solve the Rubik’s cube, the GoPro camera holders, and more.

The Gigantic Statue of Jon Bently from Backface Company

Aside from new gadgets and machines created through 3D printing, Backface, which is a 3D printing company based in the UK have created a gigantic human statue which is 2.05 meters tall or 6.72 feet. By using Babyface camera rig 96 DSLR, they have 3D scanned the specimen, which is Jon Bently. Jon Bently of Channel Five Gadget is a show that is known for providing the viewers fun. According to Tim Milward of Backface, making a record is just a challenge for him but printing a statue of this size makes the attempt exciting. 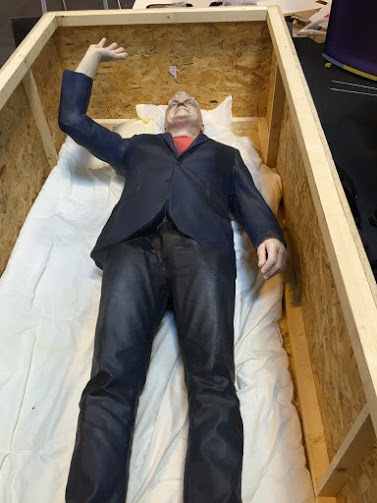 The statue is 12 percent larger than the normal size of Jon Bently. The team had spent a month to finish the statue and used 3D Systems ProJet 660 in printing the subject. CMYK inks and British Gypsum were used for the printing wherein they applied 50,000 layers. Each layer is as thick as the human hair. It weighs 15kg and 2.5 to 3mm thick.

3D printing is not something new to The Gadget Show because there is a segment of Amy Williams wherein she’s wearing 3D printed shoes made by Julian Hakes. Amy Williams is the gold medal winner of the 2010 skeleton racing. The Guinness World Record will adjudicate the coming TV event of the show which is a great advantage for Backface. Startup that was base in Birmingham is popular of producing creative materials. They even move to the next level because of incorporating the use of 3D printer that led them to make a new world record. 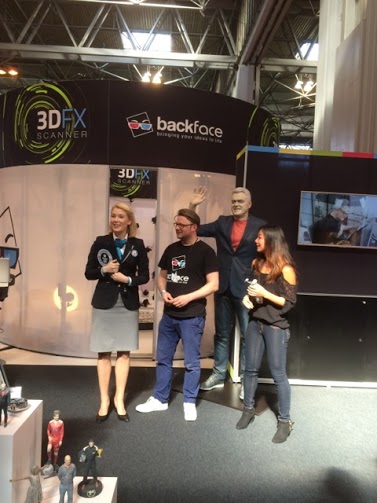 You will definitely see how amazing 3D printing technology is that it can generate products that can be included in the Guinness World Record. This had helped them make a history especially in the world of 3D printing technology. The world should congratulate the people who are behind this type of technology where creativity, humor, and innovation are combined in order to come up with wonderful products. People should look forward to watching the show because there might be new discoveries in the future where 3D printing technology is involved. This is to test how far a 3D printer machine can go.