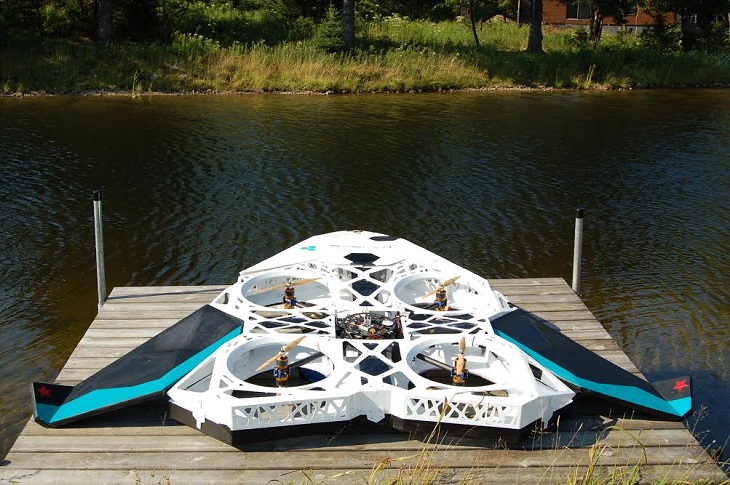 SlidX, a Canadian startup, had introduced a Gyro-X8 VTOL with the use of 3D printing technology. They named it KAYRYS, which is a perfect drone that can be used during an emergency situation. SlidX had worked with Lezar3D, a Canadian company, in order for them to successfully 3D print 60 percent of the KAYRYS.

Manufacturers of drones have been producing this technology for a long time because of its potential to help in an emergency situation. Making use of these unmanned aerial vehicles can be very beneficial during serious situations or when natural disaster occurs. Drones can perform actions that humans cannot do when in the middle of a war and medical emergencies.

You can say that a drone is effective if it can do other things aside from flying and taking photographs. In order to provide emergency supplies, sufficient payload is needed as well as efficient communication tools. These tools will be used in relaying the message to the people who are on the ground.

With the features that the latest Gyro-X8 VTOL has, it is pretty obvious that SlidX has met the expectations when it comes to an effective and emergency-ready drone. KAYRYS is a 3D printed drone with a battery that can last for an hour. It has the highest load of 12 kg, aerodynamic, and can flexibly work because it is capable of reaching its destination in a short period of time. 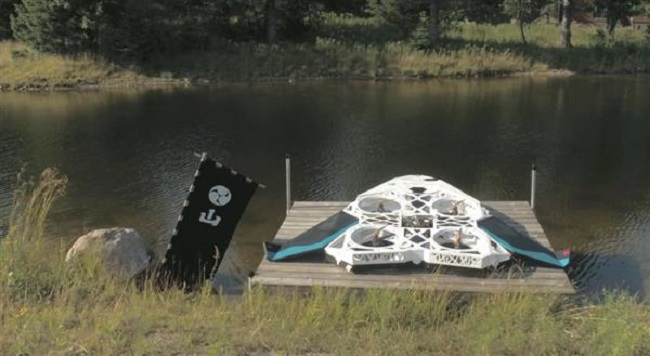 SlidX has provided the drone with a smart communication interface making it prepared to deal with any kind of situations. Because of this, professionals can easily use the drone when communicating with people who are in the affected area. Doctors will enjoy the convenience of providing medical supplies to needy people while instructing them on how they should use the supplies.

With the help of Lezar3D which is an additive manufacturing company in Canada, SlidX had successfully 3D print KAYRYS by making use of four separate printers. There are 150 pieces that were 3D printed by the two companies for them to create the prototype of KAYRYS in less than 20 days. SlidX had decided to use 3D printing in order to lessen its carbon footprints and also to make the drone easy to maintain. As a matter of fact, it would be easy to replace the defective parts of the drone. This had helped the company in testing the drone because they will no longer have to 3D print the whole thing instead they will just 3D print the broken piece. For other parts of the drone that were not 3D printed, the company makes use of a carbon composite. Because of 3D printing technology, the cost of the prototype can be divided into three. 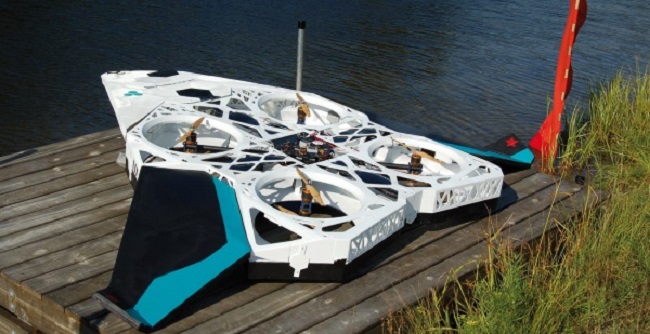 KAYRYS can be very useful for emergency situations like road accidents, search and rescue operation, and fire. The drone can fly in different kinds of environments because of its onboard obstacle-avoiding technology.

The creation of KAYRYS, it will be easier for a medical team to transport goods and also to collect data. SlidX is a company based in Canada that produces and develops quality UAVs. They are expecting that KAYRYS will be on sale in the fourth quarter of the year.