Revolutionary Superbike is Made Possible by 3D Printing

Revolutionary Superbike is Made Possible by 3D Printing

Perhaps no other country in the world passionately and relentlessly combines unbelievable racing engines with jaw-dropping looks in their vehicles than Italy. The country is securely entrenched near the top of the racing world, regardless of the location of the races. More importantly, breakthroughs in technology have been applied by the masters to create vehicles that are not only for the racing circuit, but for the average street as well.

The year 2016 opens with a huge bang as creators of the most exciting and state of the art inventions will be put on display their wares during the highly-awaited CES event this year in Las Vegas. This event is guaranteed to truly capture the imagination of everyone. For techno geeks to the average Joe, nothing mesmerizes a crowd the way cutting edge technology does. 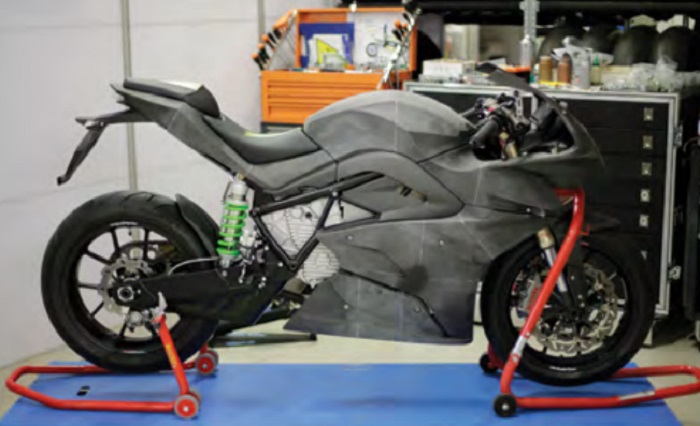 One of the innovative creations to be showcased before thousands of curious eyes will be Italy’s Energetica Ego. The super bike from the heart of Modena, Italy has been gaining quite the following already prior to the event as it is largely constructed out of the sheer genius of Franco Cevolini, the head honcho of Energetica. Besides the usual dazzle of sophisticated engines, this revolutionary bike is also made of 3D printed components.

For those who may not know, Energetica is only a small arm of a larger body called the CRP Group. Anyone who knows racing and never before seen technology has a very clear idea about this group’s zeal in putting the latest in technology in the creation of futuristic vehicles. The 3D printed components of the Energetica Ego were produced by a 3D printer called the Windform, which was created through the efforts and expertise of CRP.

Impressively, the Energetica Ego is not just pure looks or uses 3D printing to come up with a functional motorbike. This bike has the brute power to go from 0 to 60 miles per hour under 3 seconds, which makes it faster than some of the older bikes used in racing. The aesthetic appeal also does not limit this bike’s superb handling. By all accounts, this motorbike has ranked just slightly below the standards of an all-out racing model.

The top speed of the bike reaches 150mph and has very efficient cooling features that keep the battery in great condition. Unlike other electricity-based vehicles, one can easily get 80% of battery’s power in less than half an hour. The battery can be charged from numerous charging stations across the country or from your own charger in the house. One can even check the status of the charging by virtue of the company’s own MYEnergetica app by using Bluetooth. If this is not amazing enough, some of the motorbike’s features can even be personalized to meet the specific tastes and inclinations of prospective buyers. 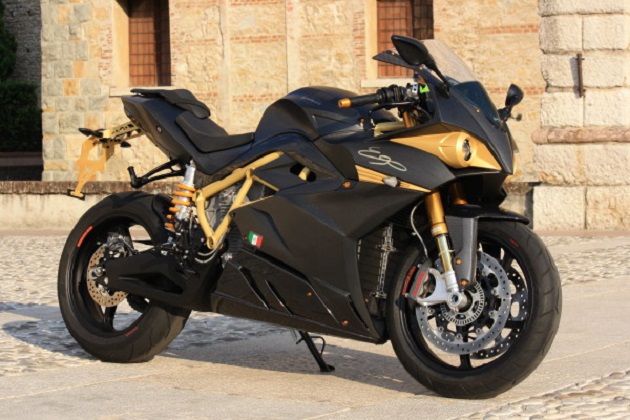 The Energetica Ego functions by relying on the “brain” power of what the company calls the Vehicle Control Unit or the VCU. It is the sole control of practically the most important parts of the motorbike’s features and technologies. Without a doubt, the super bike of the future has arrived in the form of the Energetica Ego.

GE Engineers developed a 3D printed mini jet engine that speeds at 33,000 RPM
A Heroic Use of the 3D Printing Technology
Smartphone to 3D Printer Made Possible by OLO
BioHybrid Robots and 3D Printed Parts