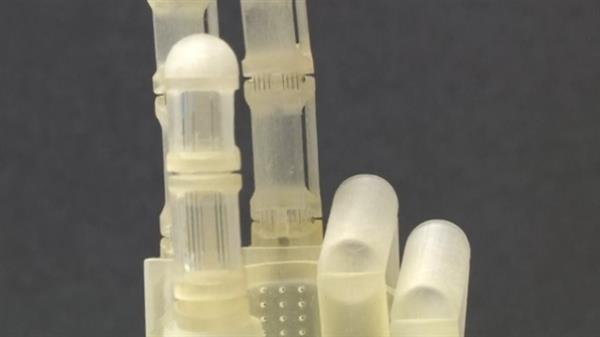 3D printing has already proved itself in many areas of technology and especially medical treatment. Obviously, we still cannot 3D print new organs or limbs due to many obstacles that researchers face during their attempts. Hopefully they will succeed in the nearest future.

Today we are going to tell about a team of German engineers from Saarland University, that achieved significant results in bionics. There are few major issues that researchers struggle: how can you make a bionic cheap, functional and lightweight at the same time? It seems like a solution might be found. The team came up with a new approach that relies on smart wires and an electric charge instead of using unwieldy motors and electronics. 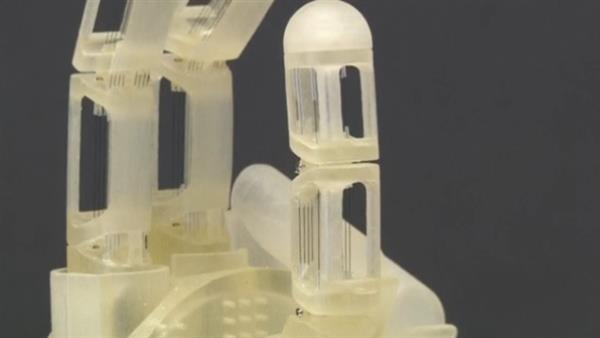 Using this new approach the team led by professor Stefan Seelecke managed to design and 3d print a new bionic lightweight prosthetic hand. The main key of project is usage of very thin muscle-like fibers bundled together. Such fibers are made from nickel-titanium wire and thin as a human hair.

Researchers usually use motors for prosthetic opening and closing movements in conventional bionics. However, these wires are known as shape-memory alloys and this feature allows them to return to its initial state after being deformed.

As the professor explains, “And the fact that they come in the form of wires enables us to use them as artificial muscles, or artificial tendons. So we can build systems with those that can be like bio-inspired, look-to-nature for a successful prototype, and that’s what we realized with this first prototype of a robotic hand using shape-memory alloy wires.” 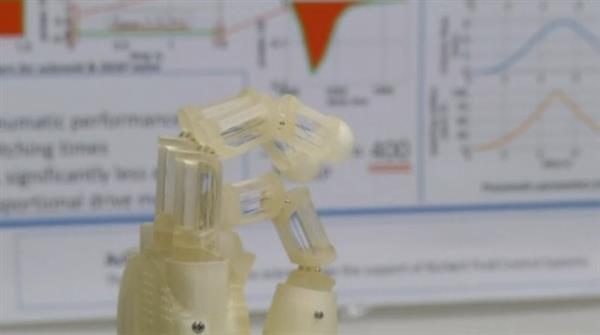 Another member of the team Filomena Simone explained that each bundle of fibers has been designed in a way to be similar to real human muscle structure. It means that each bundle is capable of undergoing rapid contractions and releases like normal hand muscles.

There is a single semiconductor chip that is integrated into the bionic hand. It controls the shape of the ‘shape-memory’ wires. “We can monitor the position of the finger without adding any other sensor; only exploiting this embedded feature of the wire. This helps us to always preserve a very lightweight structure. This is a big deal because normally prostheses until now are very heavy,” says Simone. 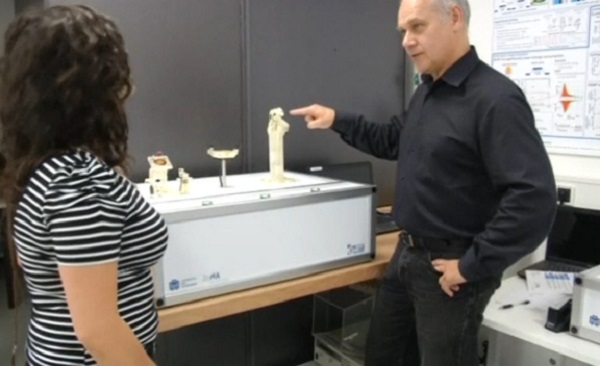 The prosthetic is still only a prototype, but the team do their best to put all results together and make prosthetic limbs that function and feel like real arms and hands. Hopefully soon we can see how this approach would help many people who need prostheses.