The Plastic Waste From Oceans Can Fuel 3D Printers

The Plastic Waste From Oceans Can Fuel 3D Printers 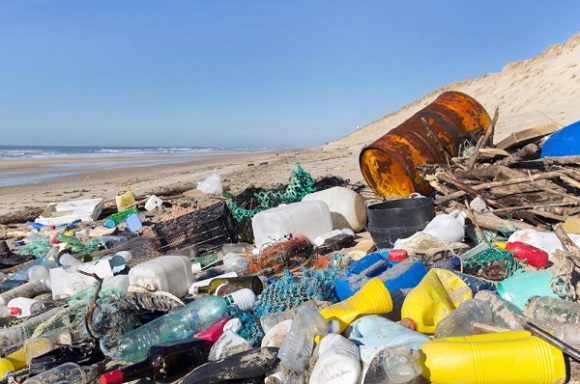 One may think that 3D printing can be useful only for creating tiny little things. Actually one of the reasons of using a 3D printer is to create something unusual and sophisticated that you can’t make another way like special sex toys, bits of faces or any other kind of a thing.

To relax the rule there is some genuine idea of how to turn some trash and waste into something a little bit valuable. This idea originate Plastic Bank project, which consists in effective use of 3D printing to prevent ocean pollution with plastic. That’s how it works. You get all the rubbish from oceans, get plastic filament from it through recycling, which is then 3D printed. 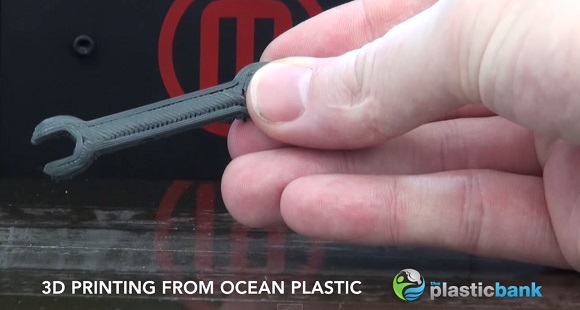 Ecopreneurist claims that they managed to print some plastic wrench using MarkerBot, which is the first 3D printed from recycled plastic. That’s not the most wonderful invention, but it’s much better than seeing that plastic all over the beaches and ocean, which would mean pollution.

If 3D printing is used as an alternative to any other manufacturing ways, it is much better, for it will save on waste materials. It’s clear that there’s a lot of plastic in waterways. It piles up at the bottom of the ocean and makes whole islands of litter on the surface and pollutes ecosystems. If that’s not enough to motivate us to clean up, Plastic Bank is doing its best to convince people to collect plastic rubbish adding some more value. They’re going to install a scheme in the areas with high poverty levels like Columbia and Peru.

The first plastic bank appeared there last month. You may disagree with the company’s point of view that that’s a step to fighting poverty and cleaning oceans. But obviously the best thing is recycling some amount of plastic. They even received an award from Recycling Council of British Columbia in Canada for the effort. If it doesn’t work in a proper way, then it will make people reconsider stability in the everyday use of 3D printing as a hobby.

3D Printed Guide Helps to Regrow Complex Nerves After Injury
A 3D Print for Each House. Get a Customized 3dee
3D Printed RC Rover Inspired by the Martian Rover
Post 3D-printing Work Made Easier by Fixer3D