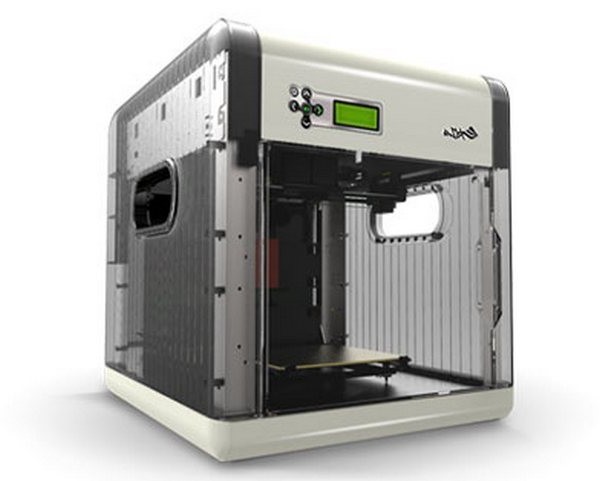 XYZprinting Inc. presented its new 3D printer at the Consumer Electronics Show (CES) in Las Vegas. Surprisingly but the price of this printer should be just US$499,  which is unbelievably low comparing to existing predecessors.

Judges praised the da Vinci 1.0 as an “affordable and approachable 3D printing” device, comparing it to products from other brands that use the same fused filament fabrication (FFF) technology but generally cost over US$1,400.

“The display of the XYZprinting 3D printer drew the attention of global media at the CES show because of its low price, and we also received a lot of inquiries from worldwide distributors,” Gary Shu, senior manager of XYZprinting’s market development division, said.

The start of shipping of these printers is going to be the beginning of 2014 year: January – for China customers, February – for Japan and US and March – for Europe.

According to chairman Simon Shen, XYZprinting Inc. is going to sell about 100,000 items in 2014 and about one million over the next three years.