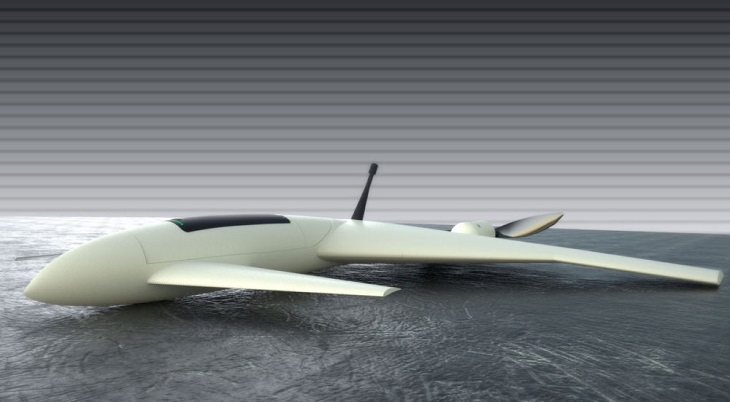 The used of UAS or unmanned aircraft systems also called drones are getting popular in the United States where they have sold over 1 million units in 2015. If you wanted to use drones for a short period of time, then you can have the RC quadcopter drones however if it is for surveillance, you have to prefer the fixed-wing units. They can fly high and fast and you can easily control it without making a loud noise. Fixed-wing drones are more expensive making it hard for small businesses to have one. However, with the continuous development of technology, prices of drones started to depreciate.

What to Expect from Captor UAS

O-Qualia, a company that manufactures and conducts research about unmanned aircraft systems had presented their fixed-wing drone called Captor UAS. This 3D printed drone will be available in the market this week. It is lighter and smaller compared to other drones and you can also do some upgrades, use multiple cameras or sensor packages, and replace the battery with ease. It only means that you can use this drone for different purposes without the need of purchasing a new one. It is versatile and affordable that even an average customer can get one.

Captor UAS final model can be quite different with its prototype design that was presented in May 2015. The company conducted several types of research just to improve the drone. With the help of government institutions, small business owners, and communities that are interested in UAS, they have tested the drone and had evaluated the design. This had helped them figure out the possible issues that may arise in using the drone regularly.

The Advantage of Captor XV’s Design

With the use of FDM 3D printer, the body was 3D printed and was enclosed with a carbon-reinforced skin. This will support the frame and will help the drone withstand the wear and tear of constant use. Captor XV has four modular parts that can be easily snapped with a 2-meter wingspan. The design can be very beneficial because the owner can easily replace the part if ever that it is damage. It is also possible for them to 3D print the damaged part by using the STL files included when you purchase the drone.

The design of Captor XV allows the users to quickly assemble the parts or disassemble it if they are not in the field. The components of the drone have their own click mechanism that is said to be durable. It only means that once the parts snapped together, you can be assured that they will remain intact while flying in the air. This also allows the sensor or the camera to swap out that can be replaced using other components. As a result, the drone can be used for multiple tasks without experiencing any difficulty. You can also change the battery if ever that you wanted to use the drone for a long flight. 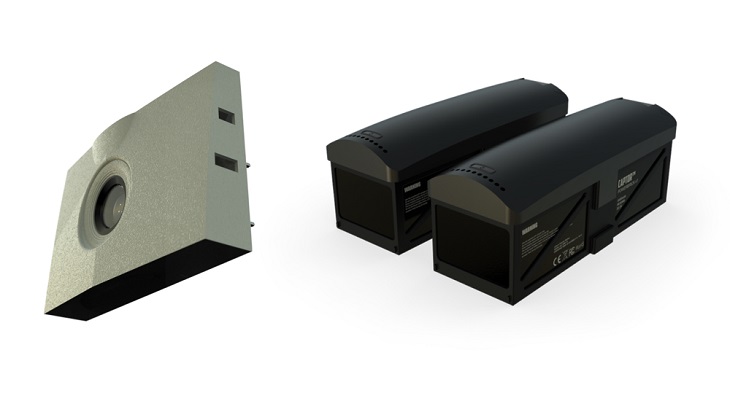 Captor UAS has an 800mm or 31.5 inches wingspan that is capable of carrying a load up to 450 grams. The flight time can reach a maximum of 50 minutes with a speed of 65km per hour. It has a 14km radio range and can fly a maximum of 45 square kilometers. Captor UAS is offered for pre-orders that you can have for $2,750. The prices will range from $5,000 up to $14,000 that depends on the drone’s configuration.

3D Printing is expanding, but can it grow into something bigger than just the technology for profess...
New Innovation Center Sparks Creative Competitiveness in Ulsan
3D Printed Cartilage Opens the Door to Nose and Ear Transplants
Injured Whippet Gets A Second Chance in Life with Fully-Jointed Prosthetics