Burn treatment can be revolutionized by PrintAlive 3D bioprinter

Burn treatment can be revolutionized by PrintAlive 3D bioprinter

3D bioprinting is renowned for its medical possibilities. It’s one of the most important technologies. Although the great part of the technology is still in the theoretical level and far from coming into our lives, some part of such technologies are likely to become close to medical treatment. And it is the PrintAlive 3D bioprinter. 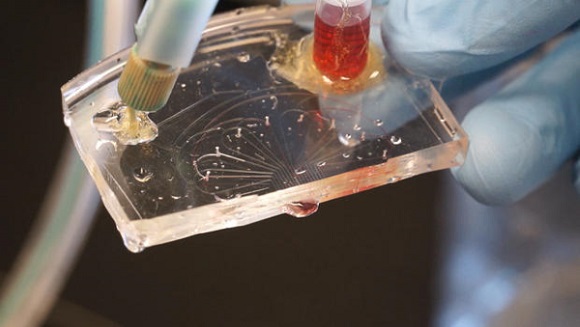 This promising technology was introduced to the world during the international design contest for young engineers and students 2014 James Dyson Awards. And not without reason did it win the first place. This 3D printer is famous for being able to produce artificial skin grafts and help to avoid unpleasant effects of skin transplants. Not only can it ease burn victims’ conditions. But can also save patients in extreme conditions. Generally speaking, this method produces large quantities of skin cells in short time, in comparison with other skin cells production method, which take more time – up to several weeks. 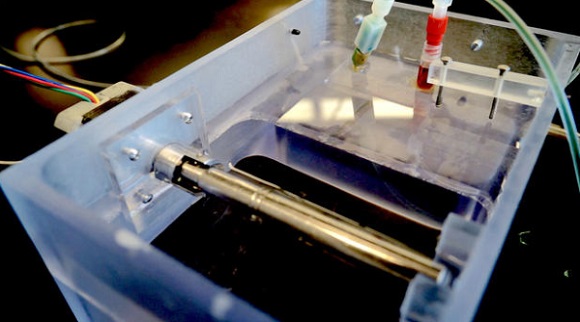 This is extremely important as some victims need urgent help. The creators of this method noticed that patients with severe burns, when dermal and epidermal layers are damaged, are critical and become favorable for treatment. Those who have suffered burn injuries have more chances to survive if they are treated as soon as possible.

That’s not the only advantage of the PrintAlive. Not only does it reduce the risk of infection or rejection by the host, but it also reduces the cost of treatment through efficiency. And above from all, there is no more need to remove healthy skin sections from the patients. Treatments that are popular with the doctors nowadays include creating one more wound to get material for the first wound. This is especially difficult with those patients who have large burns. Those who have forty or fifty percent of burns usually have to stay in hospitals up to 100 days. With this new method this time will be reduced to just a couple of weeks. 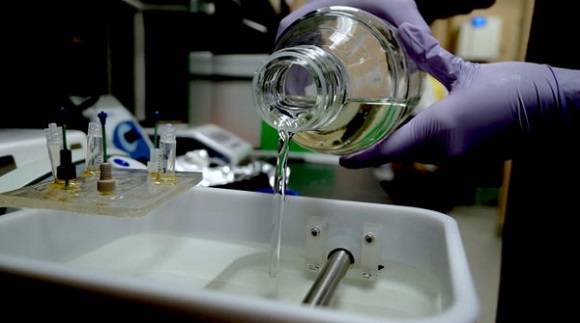 So lots of people are interested in having the new 3D printer in the medical world and being able to use it as soon as possible. A few months ago only the printer’s working prototype was introduced, but now we are happy to inform you that now it is on the pre-clinical trial test stage of the total medical adoption process. If everything is successful, doctors will first try this out on patients in about two years. On a wider scale, we suppose that the printer will become the leading method in treating burn victims. However, to reach that stage, the researchers need additional finances and scientists.

The PrintAlive Bioprinter was created by two students from University of Toronto – Arianna McAllister and Lian Leng. Leng continued this project as her PhD. Since it was developed, the printer was adopted for trials by scientists from Toronto University and also burn specialists from the largest burn-victim centre in Canada – the Ross Tilley Burn Centre , Toronto. 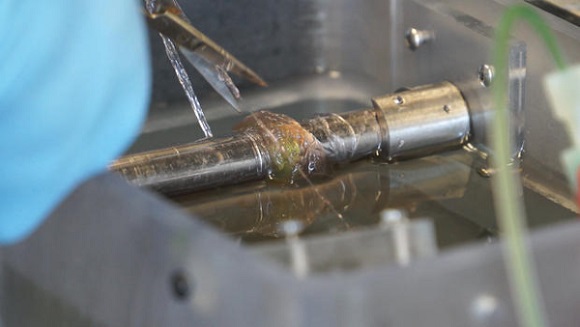 The head of the burn centre stated that the PrintAlive 3D printer doesn’t seem to look promising, but it’s likely to make burn treatment less barbaric. It mimics you skin look and thus creates something new. The skin grafts they use today look tough and it feels they’ve been produced for a long time. With the PrintAlive 3D printer all this will go away. The skin will be produced much faster and will look like real stuff.

If you look into the process deeper, you’ll see that 3В bioprinting resembles usual 3D printing technology. But instead of hot plastic, the 3D bioprinter extrudes a hydrogel – so called ‘living bandage’. The components of the gel are a type of skin cells known as keratinocytes, biopolymer and cellar structures known as fibroblasts (they are important for healing wounds). The mixture of the substances is useful for treating top burn wounds as well as severe ones. In fact, doctors will use a patient’s normal cells to grow new skin for him. 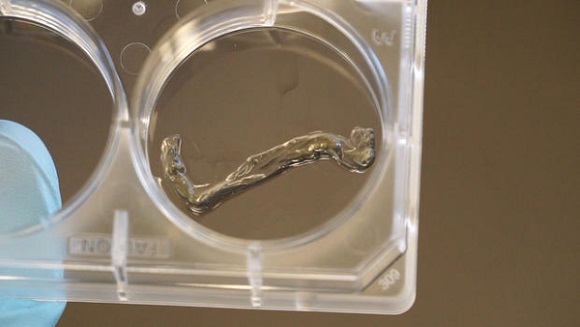 That’ll be the basis of the printing filament. And to print the matrix that can be put straight on the patient’s wound they’ll need to imprint the cells into the matrix. All this sounds perfect and ready for use. But the major research is being done around producing enough cells at a high rate. They are looking for the ways to multiply the cells and grow them fast. They’ll have to study composite layers of skin like sweat glands or hair follicles. So it’ll take some years till they become suitable for everyday use and people benefit from it. But the technology is worth waiting.