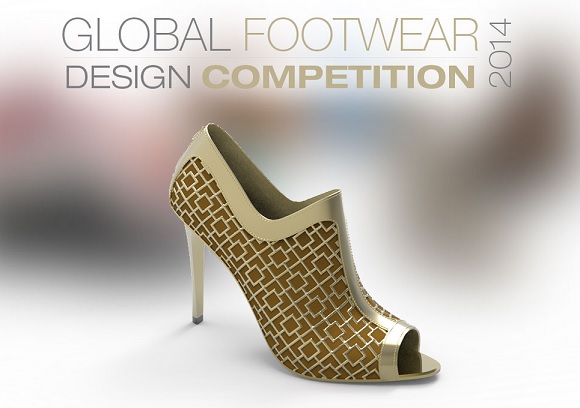 Delcam CRISPIN in cooperation with 3dshoes.com has decided on the winner of the Global Footwear Design Competition. The overall winner is Ekaterina Gapeeva, a shoe designer from Minsk, Belarus. She was chosen for her creative talent and taste, commercial potential and skillful use of Delcam CRISPIN’s ShoeMaker software, which she used to produce each of the items. The winner-items can be observed at the Delcam CRISPIN website. 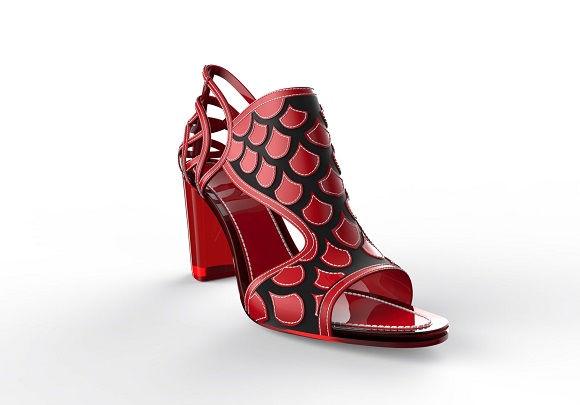 The design by Ekaterina is to be 3D printed and then represented at Delcam CRISPIN’s stand, A36 in Hall 14 during the SIMAC exhibition that is to take place in Milan on February 25-27. The designer will be a member of the staff of the exhibition. 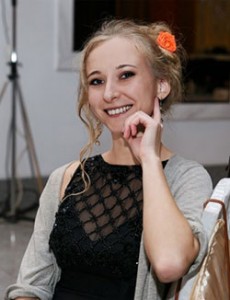 Ekaterina was pleased to win such a competition. She told that the collections by Valentino, Giuseppe Zanotti, Chanel, Gucci and Stella Jean inspired her to create shoes. In her collection she tried to manifest the loftiness and natural beauty of birds using a broad vane and a feather’s thin quill. And the result resembles a firebird or a peacock. In fact it was only four months ago that she started using the Delcam CRISPIN software and she says that the production process in full 3D is a lot of fun. She hopes that it is going to become revolutionary not only for Belarus, but for the whole world of shoe industry.

A consultant from MIRAS 3D Natacha Alpert was part of the judgment committee. According to her, the design has a lot of interesting details in the upper part of the design, making it so specials. Another judge and footwear design specialist Rob Major noticed that the design made by Ekaterina is remarkable.

Among other judges of the committee there were Bryan Oknyansky, Founder and Designer at Shoes By Bryan; Michele Badia, 3D Print Product Designer at My Mini Factory; Katrien Herdewyn, from 3DSHOES.com; Bill Decker, a Director of the 3D Printing Channel; Winde Rienstra, Owner of Winde Rienstra and Lucy Beard, CEO & Founder, of Feetz.Co. 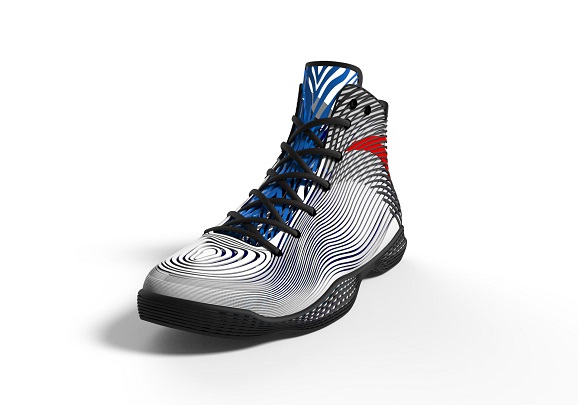 Entries for the competition were selected from professionals of the industry and students. Each designer used Delcam CRISPIN’s ShoeMaker 3D design software to develop the upper parts and the soles of the shoes. As soon as they were produced they were rendered with Keyshot 3D rendering software, which is united into ShoeMaker. 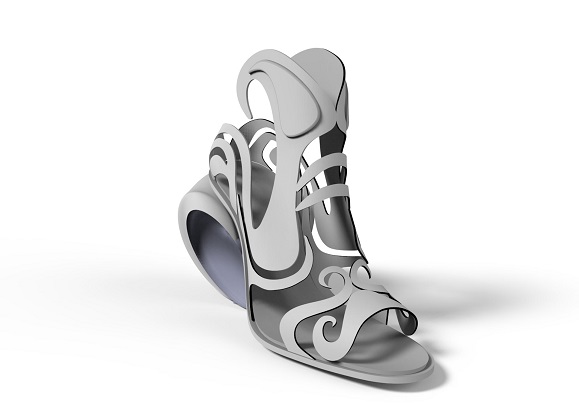 Delcam CRISPIN is the largest provider of CADCAM software for the footwear industry in the world. In addition it is the only provider that suggests a full solution for 3D manufacturing and design of soles, lasts and upper parts.