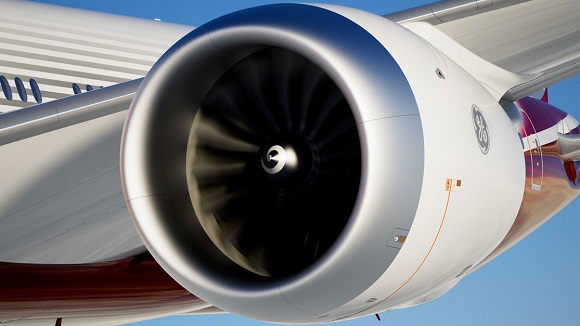 If one asks you to name a company that is the leader in themetal additive manufacturing world, you will probably mention General Electric. GE has been using laser sintering for years to 3D print constituents for their jet engines. Technical Director of Manufacturing and Materials at GE Global Research Christine Furstoss said that they are on the way to another industrial revolution. The digital and physical worlds are about to mix up and form a technology that enables a role for each of us.

GE have announced to have 3D printed metal fuel nozzles for the leap jet engines they produce. To do that they turned the nozzles that consist of 20 separate parts put together into those that were 3D printed. Those fuel nozzles were not so heavy and could resist high temperatures, which saved the company considerable sums of money during the procedure. 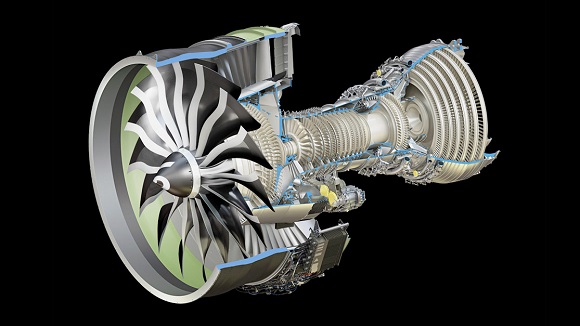 They started with printing the fuel nozzles, that’s why the company has invested a lot in extra facilities connected with additive manufacturing in the US and in India. Last month they claimed that they were planning the build a new factory in Alabama where they could produce parts of jet engines with the help of those additive manufacturing technologies.

For Boeing GE is the main jet engines supplier. Among the engines there is the upcoming GE9X engine, which is said to be the newest and progressive aircraft engine. The GE9X will be the main detail for Boeing 777X, which they will start producing in 2017 and, if everything goes well, we will see the first delivery to airlines in 2020. 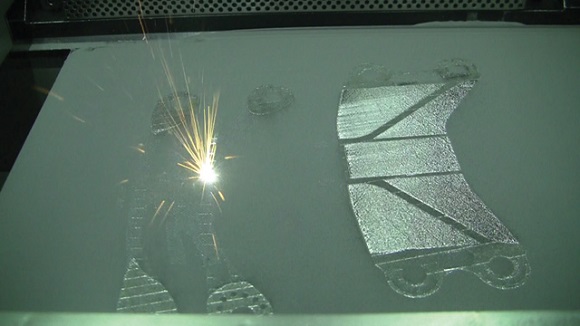 GE are also looking for the possible ways to construct low pressure turbine (LPTs) for these GE9X engines using methods of additive manufacturing. One of the young Italian companies Avio has provided some proof that GE are really going to used 3D printing to produce turbine blades.

Avio has started a huge 20,000 square foot service assigned to producing engine parts via additive manufacturing. They will apply the process of electronic beam sintering through a bed of metal powder. When GE starts producing the LPT blades using AM, they will produce them from titanium aluminide powder, which is a strong and light-weight material, but very difficult to work with.

But it’s far easier to produce parts with additive manufacturing than with casting. Most manufacturers don’t have enough facilities and abilities to produce important components of products to make them work perfectly, whereas GE have been doing so for many years. The main reason for GE to be a successful producer is that they were one of the first companies to start applying new technologies in production. One of their long term production plans is to make additive manufacturing a great part of their production.