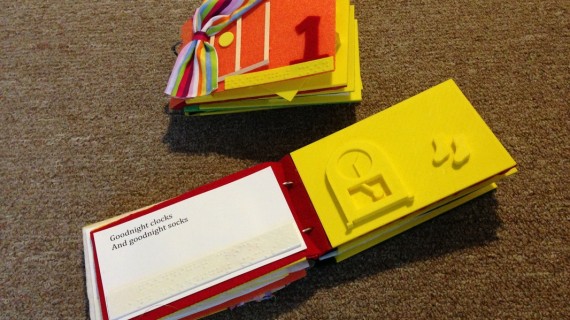 A kid’s development is extremely important, that’s why there are so many learning techniques and devices for children of all ages to get the world to know. You probably remember those colorful picture books, even if you didn’t consider them that way. They help kids both to entertain themselves and to learn the world around them at the same time. Since their early age children start to understand stories, feel where the story begins and finishes. Images in those books help them understand the words while a teacher or parent reads them. 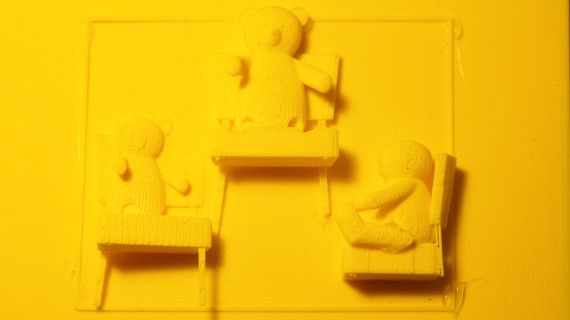 But what if a child has sight problems? Definitely there are other possibilities for such children, but their development is still not enough, something important is missing. Tom Yeh, an assistant professor from Colorado University together with his team are developing the tool that will definitely change the situation. They are going to 3D print picture books for kids, so as to let them have the same possibilities to learn the world as those with good sight. 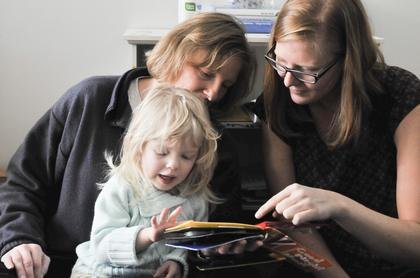 Graduate student Abigale Stangl (right), a CU-Boulder doctoral student and a volunteer at the Anchor Center for Blind Children in Denver, shows Isabella Chinkes and her mother, Linda, a 3D version of ‘Goodnight Moon.’ Photo by Casey Cass, University of Colorado

The working title for the project is “The Tactile Picture Book Project” and it is very likely to succeed. The professor’s son is not visually impaired, and Tom Yeh confessed that he liked reading books and stories with his son. And then he thought that it would be a good idea to devote his time and effort to creating such an opportunity for visually impaired children and their parents and to develop more tactile books for them. First he 3D printed a new version of “Goodnight moon” – his son’s favorite book. A 3D printer helped him to make a book with thick pages. The words were in Braille and it had 3D pictures. 3D pictures make it much easier to understand tactile books and with the 3D printers becoming cheaper, more people will soon have a 3D printer at home.

Yeh’s aim now is to work out special software for parents to take pictures of anything possible and to turn them into a 3D model on a 3D printer. This will be very helpful for visually impaired children.

Previously there were some tactile picture books, but they were hand- made, and so they were so awfully expensive and only in limited editions in comparison with traditional books. Inventors hope that one day parents will be able to buy an ordinary book and with the special software and a 3D printer get its tactile version. However this task is not easy. Hopefully it will take them about 5 years to develop such software so that it will be easy for parents with some basic knowledge of 3D modeling to create tactile books. 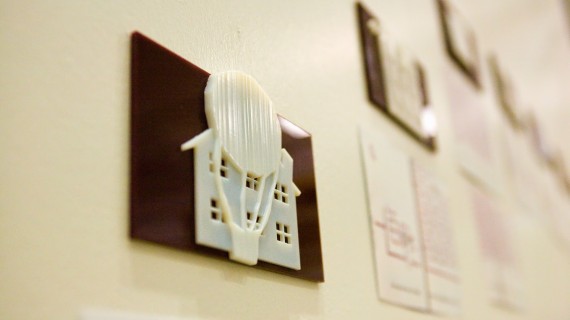