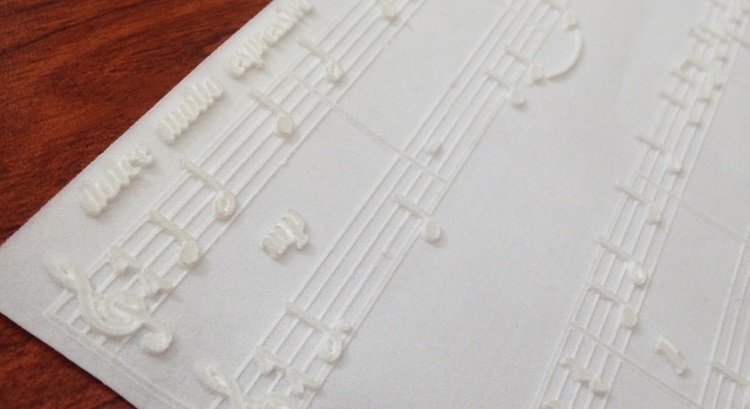 In a world that is absolutely dominated by the ability to see, people who were born blind or have lost their visions do have their work cut out for them. While getting blinded remains to be one of the most fearsome events that can happen to a person, according to studies, it is no longer something that is truly incapacitating. Thanks to Louis Braille and the Braille system, getting by in this world without the usual way of “seeing” things is definitely doable as proven by so many blind people.

More than just for the main purposes like literature and math, the Braille system also caters to all visually impaired who love music. People can thank the heavens that Louis Braille was also an avid fan of music. Some would say that he was a fantastic organ player himself. Otherwise, it would have been very difficult for the blind in learning sheet music minus this proven system. 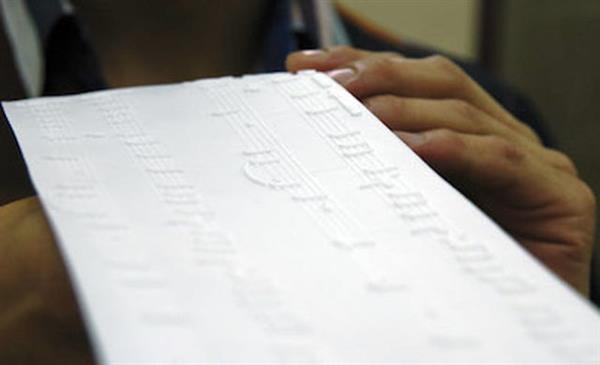 The beauty of this system is it can translate musical notations into something readable by the visually impaired by using the same 6-dot method used in the literary and mathematical applications. However, when this is used on complicated musical pieces, many students found Braille’s to be too difficult to overcome. First of all, the blind can tackle only one line at a time, which is very hard when one is dealing with a fast-paced music. More often than not, people who rely on Braille would have to memorize a huge majority of the musical notations. Lastly, other blind musicians find it too bulky for use.

Seeing that there are valid concerns coming from these people, Yeaji Kim, herself a blind pianist, collaborated with William Aquite, a mechanical engineering student, to produce 3D printed musical notations. This is a new notation system that is at par with the norms of how sheet music is done. 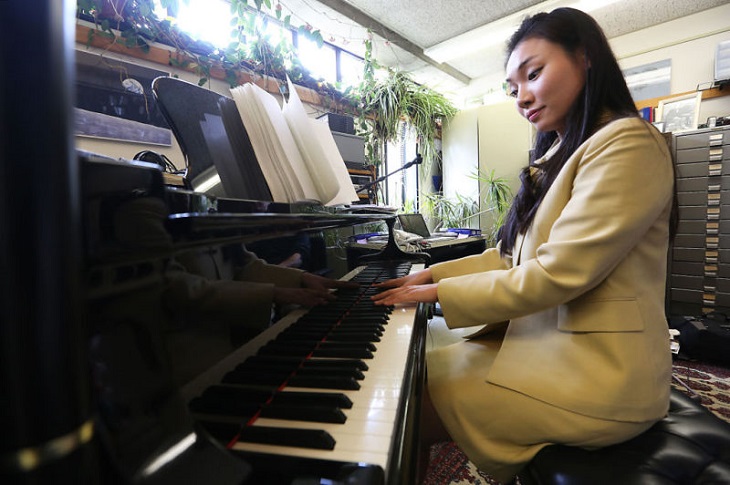 Because the use of 3D printing sort of embosses the notes and makes them more prominent, the musical student has a better way of feeling the notes for a much improved understanding of the musical piece. With this new development, one could say that student and teacher are literally on the same page. It also allows both parties to “read” from the same musical piece. More importantly, teachers are hoping that this would aid students to learn their music better and quicker than ever before.

By using Selective Laser Sintering or SLS 3D printer at the University of Wisconsin, the so-called Tactile Stave Notation was born. Even more impressively, the use of this kind of 3D printing assures teachers and students of its incredible accuracy. For people who know their music, accuracy is easily one of the most important aspects of musical notation. A less than accurate translation of the musical notations in 3D printing could conceivably be disastrous for everyone involved. 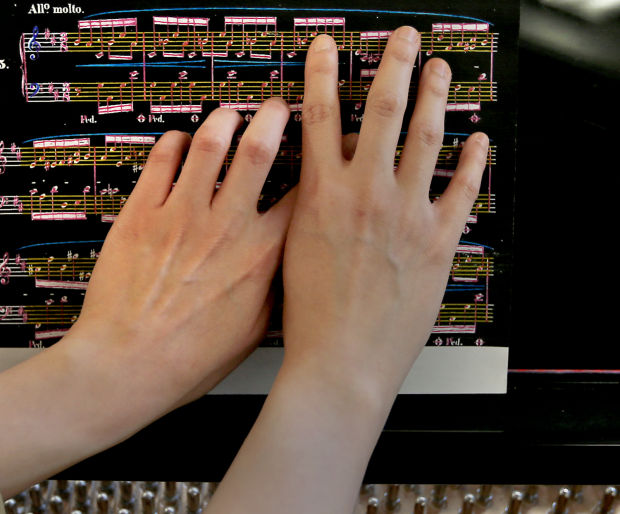 Kim, who received her PhD in music after the development of this system, is back in her native land of Korea to improve more on the prototypes of this system. She is also hoping that a new software that would perfectly complement her universal notation technique would come along to even enhance accuracy and to help blind musicians and students understand their music more.