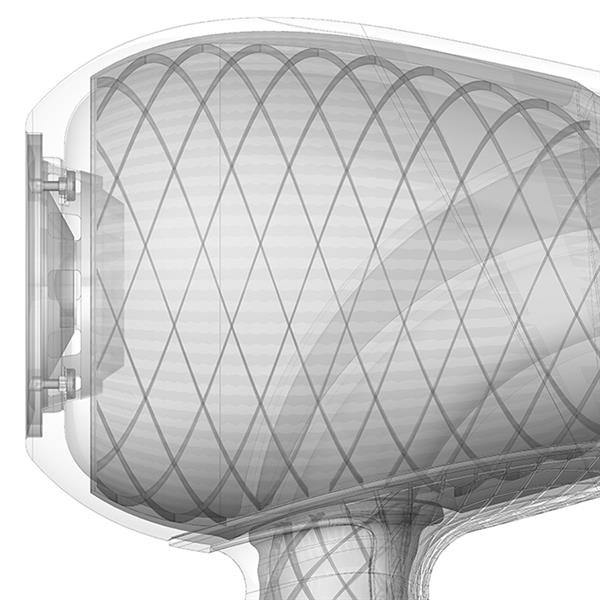 The most obvious areas where 3D printing technology can be applied are made so much better because of it. This is even more evident by the way the curriculum has been tailor-made for additive layering technology to truly prosper. Science, Technology, Engineering, and Mathematics are significantly better because of this technology’s prevalence. The technology has even taken medicine, ballistics, weaponry, and aeronautics to a different level. Now, people can throw in sound production into the lot as one of the technology’s latest areas to influence. 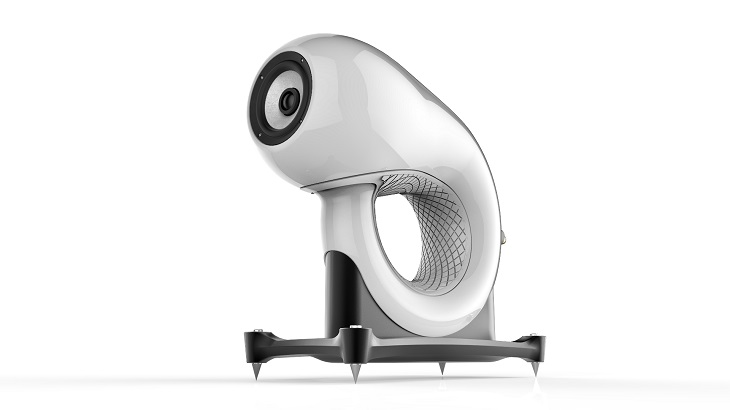 For almost a century, sound experts have been grappling the problem of back wave. Normally, the sound wave travels all around and bumps into the back portion of a speaker. As these waves rebound off of the solid back, it mingles with the sound waves coming straight out of the music box. Because of this, traditional speakers will produce a distorted sound, even the most expensive and superbly-made ones.

Boaz Dekel, an Israeli Industrial Engineer out of the Bezalel Academy of Arts and Design, solves the problem by turning to 3D printing technology through his speaker, the Aleph1. He managed to pull off the feat by completely removing the source of the problem—the back part of the speaker. His design uses a unique rounded shape that prevents the sound waves from jumbling. Dekel uses the circular shape of the speaker to channel the sound waves in a very specific way to prevent the distortion. It sounds easy enough, but one that no other method of manufacturing can manage except additive layering. Even more so, the design and structure of the Aleph1 produce a louder and clearer sound than traditional speakers. 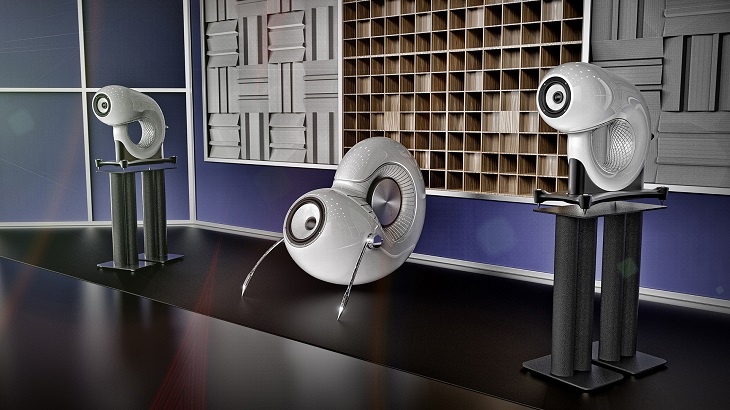 The smooth and exquisitely made exterior masks the rather intricate interior design that can only be achieved through 3D printing. Dekel collaborated with Stratasys to produce the exact geometry and structure to solve the back wave problem and produce never-before heard sounds. After finding the materials with the right density, flexibility, and acoustic nature, Stratasys uses its Object500 Connex3 3D Printer to produce the Aleph1. The shape itself is a product of complex mathematical equations that can only be produced by a very precise technology. 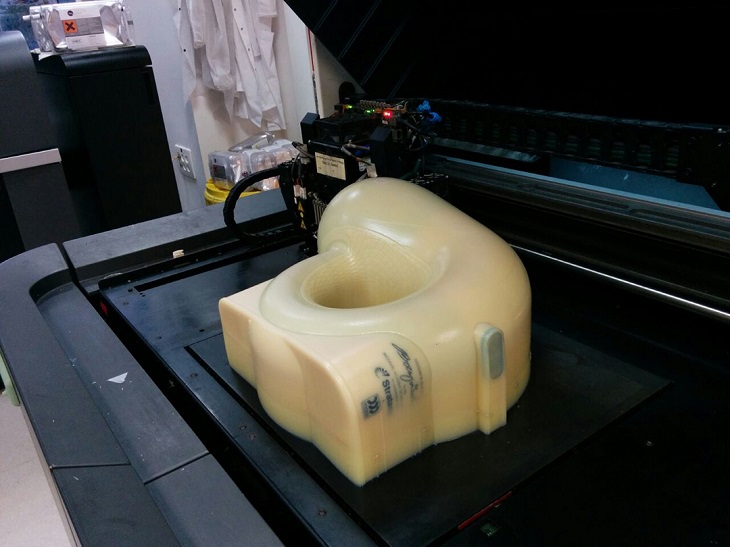 The use of additive layering is so significant because it allows Dekel to come up with an object that is both structurally good without having the same old problems. It also enables him to come up with something that 3D is known to deliver consistently. 3D printing brings unique designs to life in so many ways. The Aleph1 is just one of the countless things that the world has never seen before because of this technology. 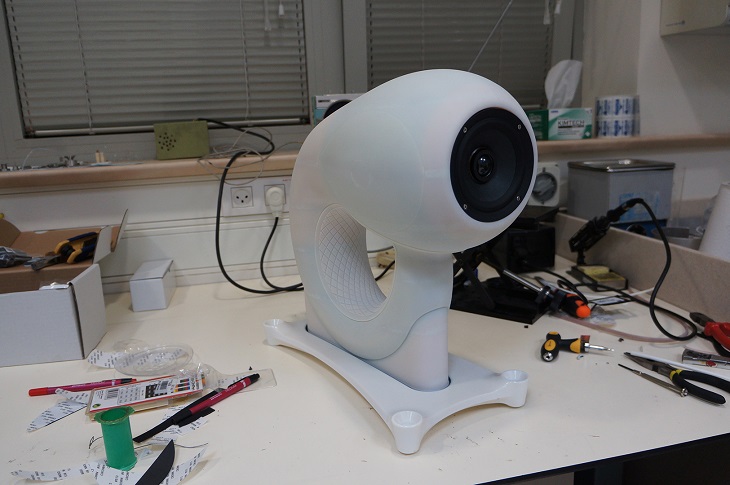 The Aleph1 is not yet available to the public, but already there are so many who are waiting for its release. Sound buffs are already salivating at the thought of getting their hands on a speaker that has solved the puzzle that has completely confounded so many before. Dekel’s unconventional design shows just how widespread and deep 3D printing’s influence is on so many areas, even the most unusual ones. 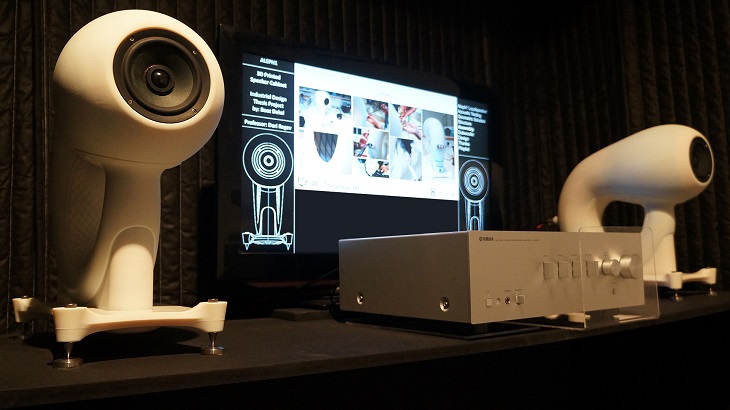