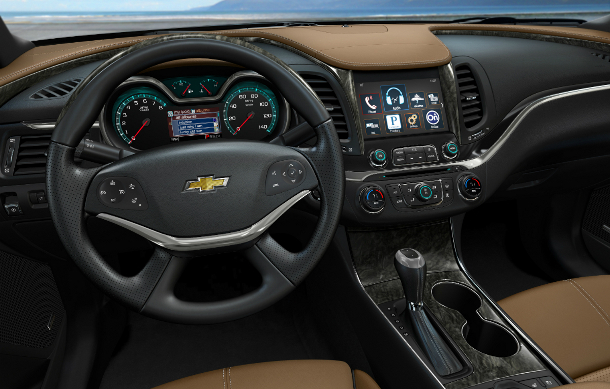 Recently you could see how several General Motors cars won Car of the Year honors at the Detroit auto show. You also may be interested to know that GM has been using 3D rapid prototype technologies for more than two decades. Today GM Company is a real leader in North America and many suppliers, as well as 3D printer producers, view the organization as a beta tester for their latest innovations.

GM gathered an elite team of technicians who work with 3D rapid prototypes and generate over 20,000 parts supporting GM’s global footprint each year. It could be any part of vehicle either a track or car that could be designed and then 3D printed. The only limitation that still exists is the physical size of the machines. 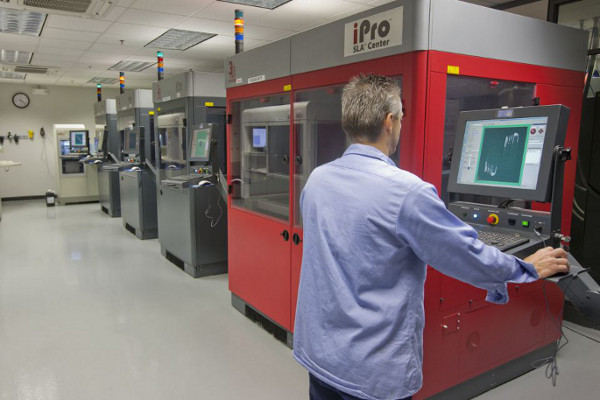 There are two different processes that are used in GM for producing rapid prototype parts:

The last example of using 3D printing technologies could be found in 2014 Chevrolet Malibu. It was very useful when crafting the new floor console complete with integrated smartphone holders for driver and passengers.

3D printing is one of several technologies keeping GM at the forefront of innovation in the automotive industry and the Rapid Prototype Laboratory is helping to pave the way.