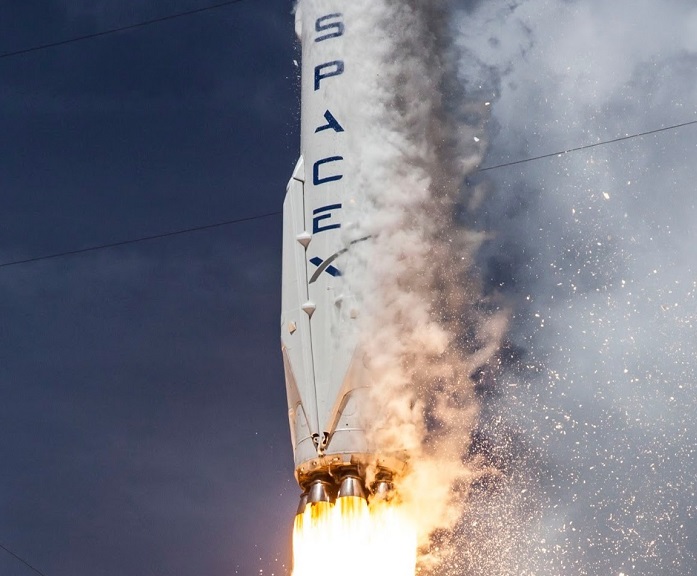 The Obama Administration’s space policy caused quite a stir, especially among privately-funded corporations as it means that there will be better opportunities for them to showcase their cutting edge technologies. Currently, the United States relies severely on the technologies and hardware of foreign states for their rocket engine capabilities. This did not appeal to many of the Washington politicians so it was inevitable that Congress would soon step in.

As the pressure to free the country from over-reliance on other governments for rocket engines mounts, the US Air Force toed the line by granting massive multi-million dollar contracts to commercial space flight outfits. The change in policy as well as the pressure mounted by the US Congress is seen as a way of supporting the country’s own domestic capabilities and to slowly veer away from dependence on foreign technology for something as critical as rocket engines. 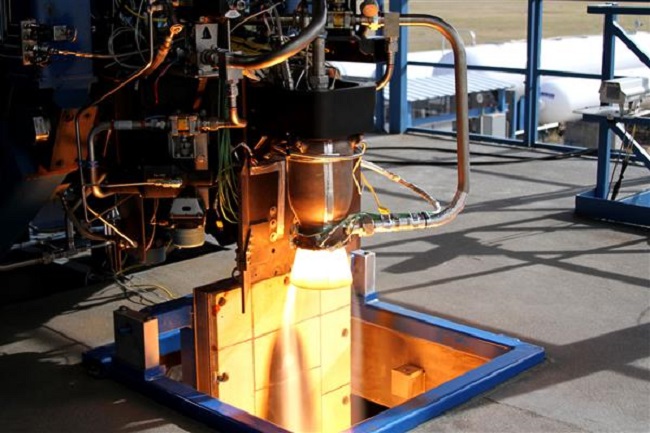 Just recently, the USAF awarded Orbital ATK and SpaceX $241 million for the development of engines used for space flights. It should be noted that both companies will also shell out funds of their own to complete the agreement that is set to expire three years from now. In fact, one-third of the developmental cost will come from the treasure coffins of these commercial companies to enhance their respective rocket engines. To jump start the agreement, the US Air Force, under the Evolved Expendable Launch Vehicle Program, will release $80 million in funds.

Recent failures regarding the SpaceX Falcon 9 and Orbital ATK Antares have not dissuaded the Air Force from granting the contracts. The high command is very positive that these companies will be able to come up with the necessary adjustments and produce both reliable and cutting edge technologies. 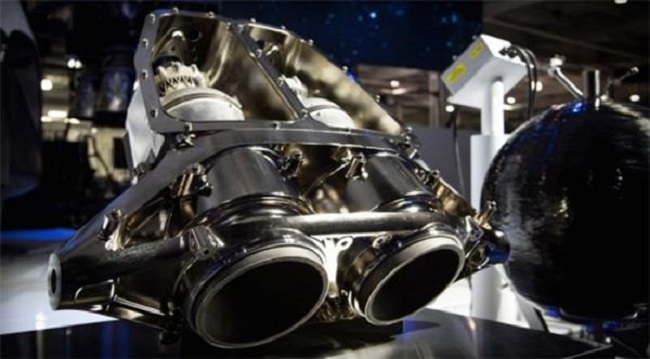 The hoopla of the contracts granted and their respective amounts somehow overshadow a very important part of the deal. The 3D printing technology is set to play a more than significant role in the success of these endeavors. Special mention should be made regarding the SpaceX Raptor Rocket engine as it is deemed to be the company’s most powerful propulsion system and it is largely made of 3D printed components. The grand design is to use this 3D printed enjoy for space missions, including forays into the Red Planet.

SpaceX is not the only commercial company that has used 3D printing technology, though, in various space flight activities. Companies such as Orbital ATK and Aerojet Rocketdyne have also used the technology to enhance the performance of their space flight capabilities. Additionally, the latter was also awarded another huge contract for another rocket engine that uses more than a fair share of 3D printing technology. Lastly, NASA itself has very comprehensive plans to conquer space using additive manufacturing technology.

3D printing technology makes the job of these space flight companies easier as the digital models are made for endless revisions. The slightest changes, which could take hours under previous conditions, can be made in just minutes. More importantly, the technology is seen as a very viable option in lowering the cost of manufacturing and production.