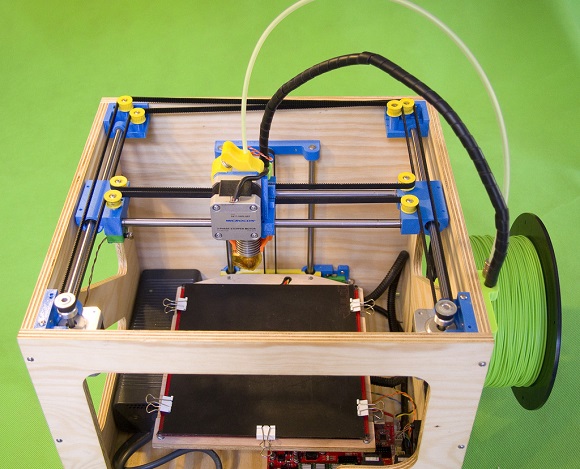 One of the most exciting peculiarities of desktop 3D printing space is the openness that the producers of the devices suggest. Desktop 3D printers first appeared and became successful because of such open source movements as RepRap. Some producers of 3D printers took their products and then put up with such openness, while others have kept being the main contributors. Such open source designs have lead to quick growth and progress of those machines. But for RepRap and similar organizations, we wouldn’t be using 3D printers these days.

Slawek Koziol, a banker from Poland, is really keen on 3D printing. He has always dreamed of creating a 3D printer of his own. That’s what he and his company X3D have started to do. 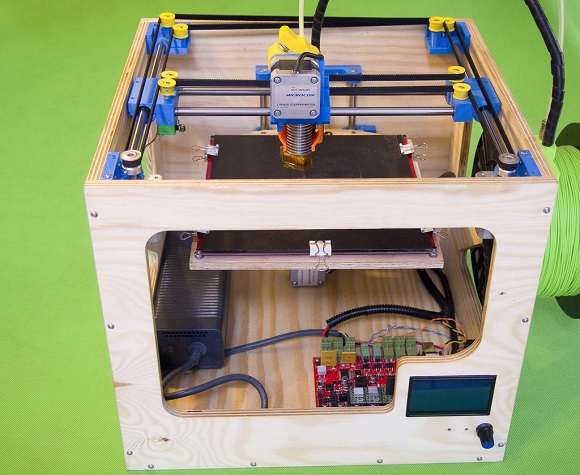 In one of the interviews Koziol told that he had been excited about CoreXY kinematics. X3D intends now to produce a reasonably-priced effective 3D printer that wouldn’t be too bulky.

That’s how he got the idea to create the X3D XS CoreXY 3D printer. The printer itself is made up of lots of 3D printed components. It has a fixed build platform, which, according to Koziol, is a great benefit if you need an appliance that produces prints of high quality. The prints are always kept firm, which suggests the best way to print objects without distortions. Nevertheless for uncertain reasons CoreXY is not widely known and used in 3D printers. It has so many benefits, even considering the Cartesian kinematics. This printer has two peculiar features of the belts. At first they seem crossed, but in fact one of them works above the other. When the carriage moves in X or Y directions, there are two stepper drivers, and this leads to better precision and stability of the carriage. 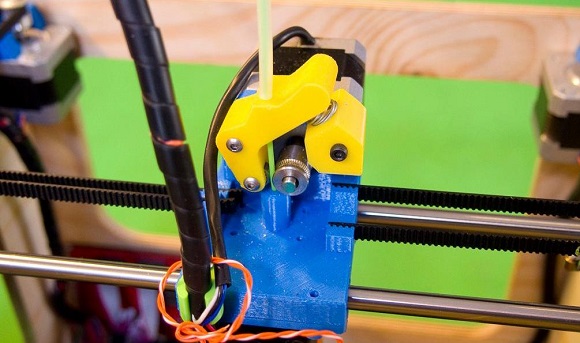 Such a printer cost Koziol about $300-500. The printer that he created uses Rumba 3D board, possesses an LCD screen with full graphic and a heated printing bed. He made the X3D XS CoreXY printer’s frame from plywood. The appliance has already proved to be effective. Other specifications of the printer are:

Slawek is now thinking of creating one more printer similar to Core XY, but having a larger building volume. Its sizes are going to be 250mm (X) x 200mm (Y) x 240mm (Z). He is also developing such elements as carriages and rails instead of shafts. At the moment he is not thinking of selling his machines. But everyone who wants to download the files and create his or her own machine is welcome.

The rise of 4D printing and how it is related to 3D Printing
3D Printer from Optomec can print embedded electronics onto almost any substrate
3D Printed Cosplay for PAX 2016
Transforming Local Motors’ 3D Printed Strati through the Knowledge of the Essence of Autonomy Challe...