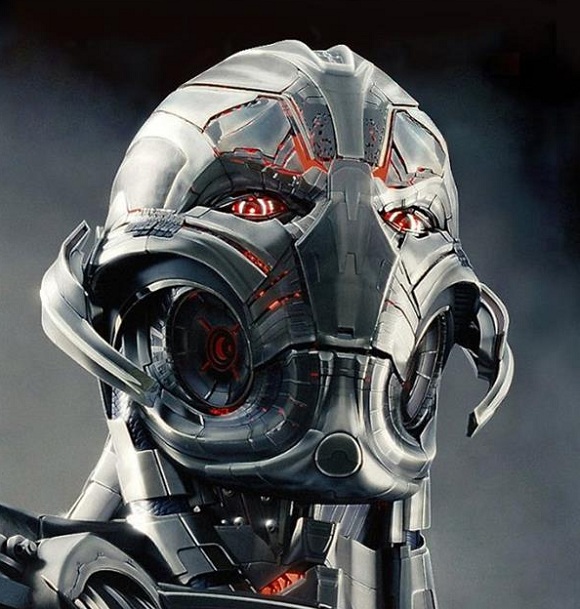 Probably you should already know who Ultron is. In fact, if you don’t, it’s nothing special, as the majority of people I’ve asked hardly know anything about Ultron. Maybe that’s because they don’t read many comic books.

Recently we’ve become interested in Michael Ruddy, who is a cosplay artist and the owner of Hero Complex Props from Brooklyn. We noted him as he used the gMax 1.5 XT 3D to create a life-size wearable Ultron helmet using PLA filament.

I should tell you that when you talk to people who have already seen the Age of Ultron movie, they see what you’re talking about. The movie first appeared outside North America and it was a huge success. Nowadays it is released in 4247 theatres all over the continent. 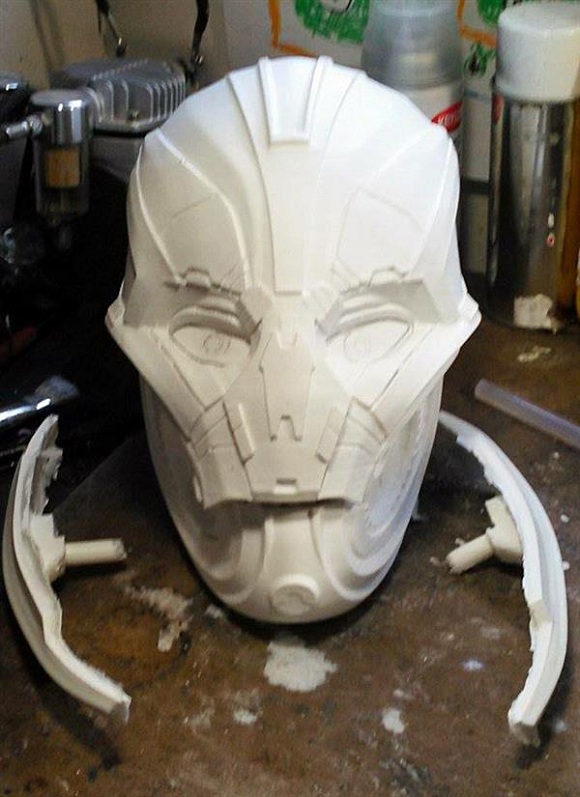 Let me tell you a little about Ultron. Ultron is an evil character and the Avengers try to fight him. But he isn’t a human, he’s a robot. His father is a human, and we don’t know whether he’s one of the kind or not. Whenever I ask people about him (whether they like him or loathe), it seems like there is a glow in their eyes. That is appropriate, and the 3D printed mask possesses two LED lights, with which the eyes do glow. 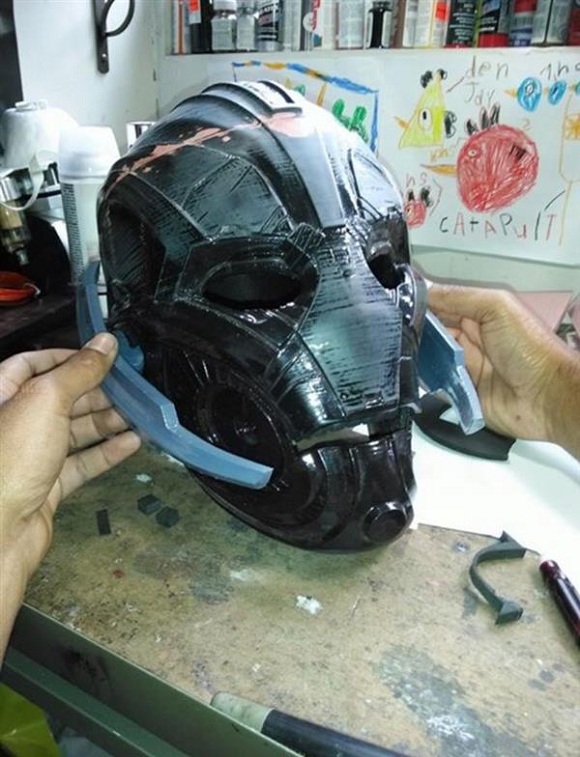 Usually such a kind of mask is what people wear during Cosplay (the costume play). During such events people put on the clothes of their favorite characters and act accordingly. 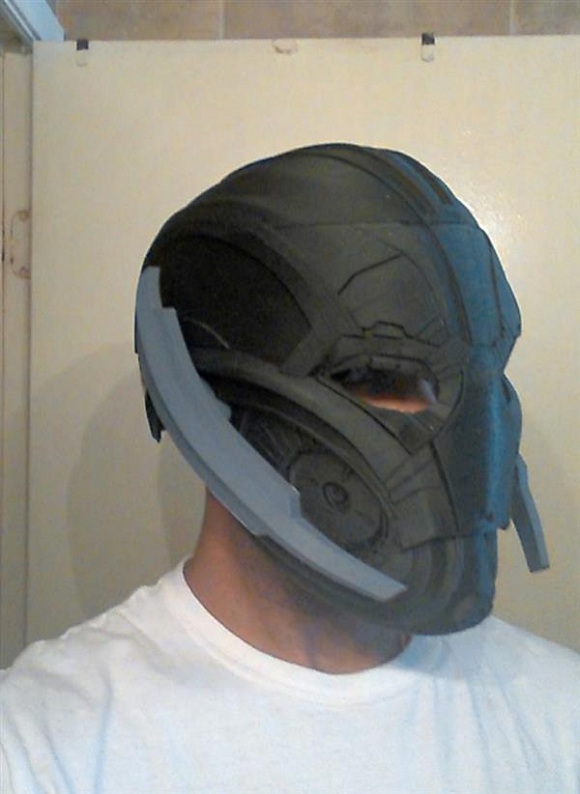 Many people sometimes start doing this because they just love the costumes and the characters. Rarely do cosplayers buy costumes in department stores. This culture has become mainstream especially now that the movie has been released and all the movies take comic-book stories being made. It’s really nice to see that more and more people are getting involved with it. 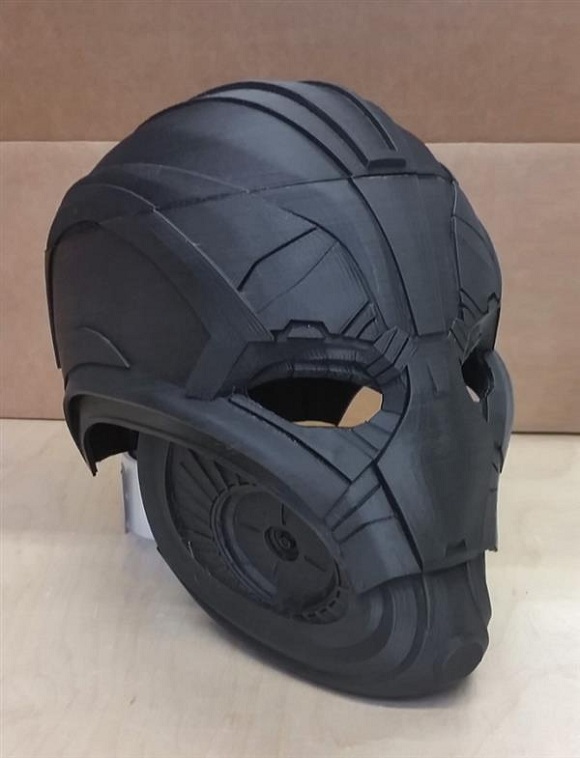 In this respect it looks like comic book and cosplay groups are open source and fit 3D printing well. 3D prints have a great potential, the technology helps to develop components of intricate geometry and use mechanical components. All this results in creating fantastic appearances for characters that come into life from the comic-book pages. 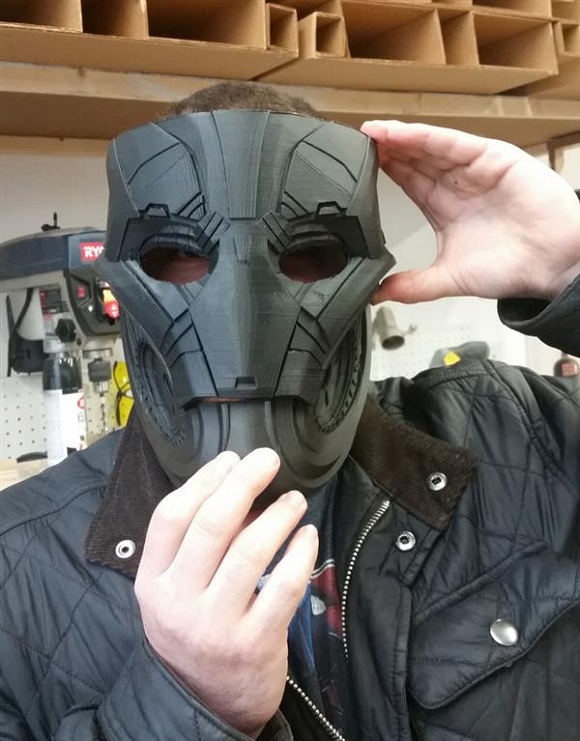 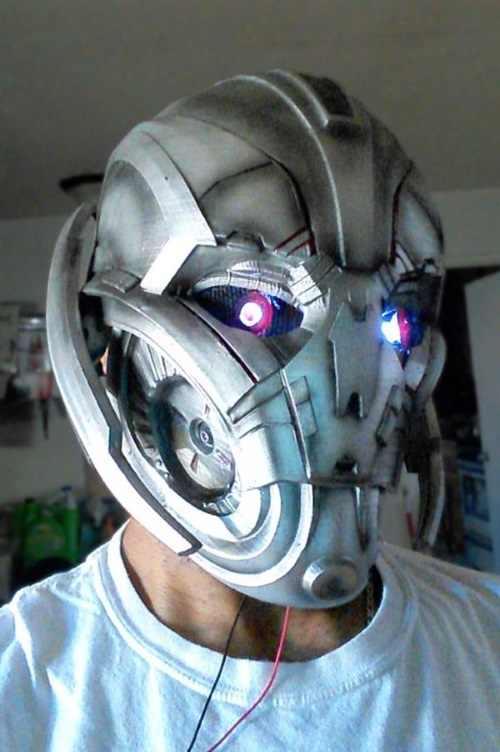