Schindler: The First Cyclist Who Will Use 3D Prosthetics for the 2016 Paralympic Games in Rio

Schindler: The First Cyclist Who Will Use 3D Prosthetics for the 2016 Paralympic Games in Rio 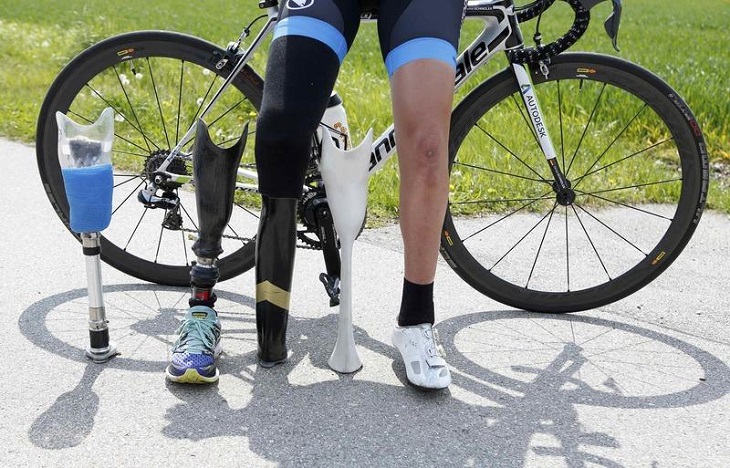 Denise Schindler, a German cyclist who won a silver medal, hopes that he will be the first cyclist that will participate in the Paralympics this September in Rio de Janeiro with a prosthetic device created through 3D printing technology. The 3D printed prosthetics was made when Schindler had worked with Autodesk, a developer of 3Dsoftware. Autodesk made the prosthetics affordable to make it easier for athletes who are in need of the device to have one. It is easy to use and can be produced faster. What is also good about the 3D printed prosthetics is that it perfectly fits Schindler which is better compared to the traditional prosthetics.

The Creation of 3D Printed Prosthetics

The condition of Schindler started when she was two years old. She met an accident that caused damaged to her lower leg. This is the reason why Schindler had almost been using prosthetics her whole life. For the traditional prosthetics, expert technicians are the one who crafted these devices manually by making use of a plaster cast from a residual limb. It usually takes them weeks or even months to complete the device without having the assurance that it will fit the wearer. Aside from that, you can have the device at a higher cost that only athletes from the upper class can afford. 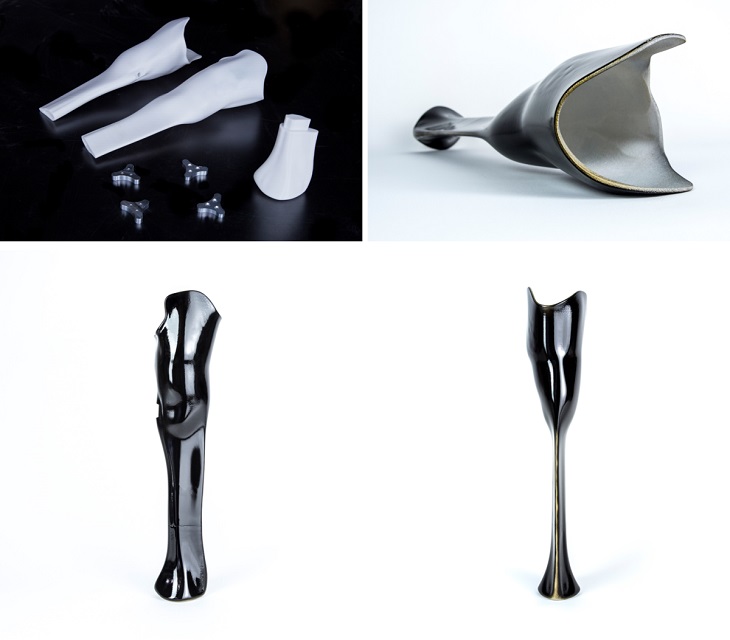 Schindler and Autodesk had worked hard to come up with a prosthetic device for athletes that will become accessible and can be created faster than the traditional prosthetics by using an advanced technology. A 3D printed prosthetic was made after scanning the limb of Schindler with the use of Fusion 360. From the time that they have completed the design, they have already repeated the process more than 50 times in different countries like San Francisco, London, Portland, and Germany.

The 3D printed prosthetic was made lighter without worrying about its durability because Autodesk has used Within software. They have optimized the device for Schindler’s leg and also with the sport she will partake in. When they have finished the final design of the prosthetic, it was 3D printed in a facility at Pier 9 in San Francisco. It only takes them a couple of days to create the device and it cost less than 75% of the traditional prosthetic.

Schindler was then brought by Roland Zelles, the VP of Autodesk EMEA, to Hannover Messe 2016 in order to meet President Barack Obama and Angela Merkel, a German chancellor. She will demonstrate how effective the device is with the use of 3D printing technology. Hannover Messe was the right event for Autodesk to show the methods of creating 3D printed prosthetics. They have discussed the design and also the production of the 3D printed prosthetics.

Schindler will not only compete in the upcoming Rio Paralympic Games that will start from September 7 to 18 but she was also a bronze medalist of the Paracyling World Championship and has won a silver medal during the 2012 Games in London. You can check out the website if Schindler to know more about her foundation and on how she had helped children get into sports.