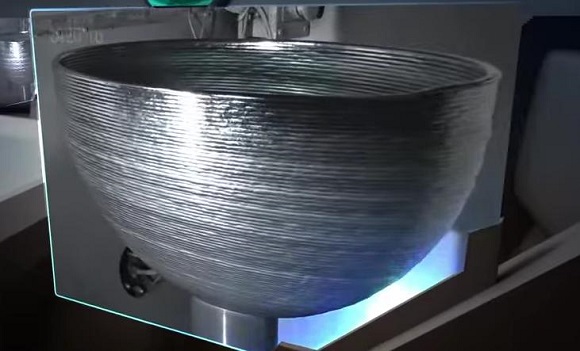 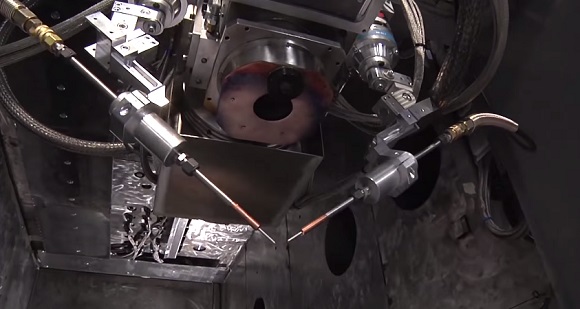 Sciaky Inc reported on July 10 that new EBAM systems have already available to the marketplace. The company launched its Electron Beam Additive Manufacturing process in 2009. This system have already saved time and money on large-scale, high-value metal parts production for different companies. The order for Sciaky Inc is the first from two multi-million dollar orders since announcement. 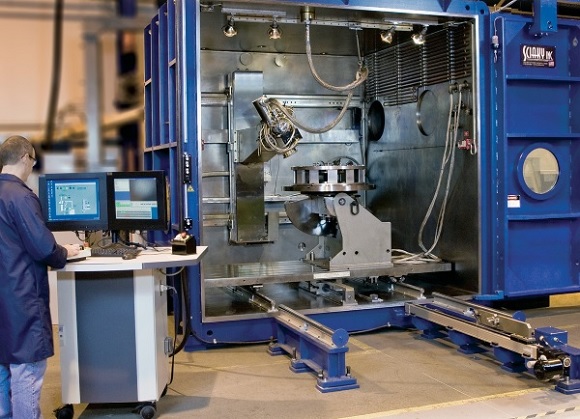 “Sciaky is proud to partner with this major aerospace parts manufacturer” commented Mike Riesen, general manager of Sciaky, Inc. “The EBAM system will certainly give them a competitive advantage in the marketplace.” 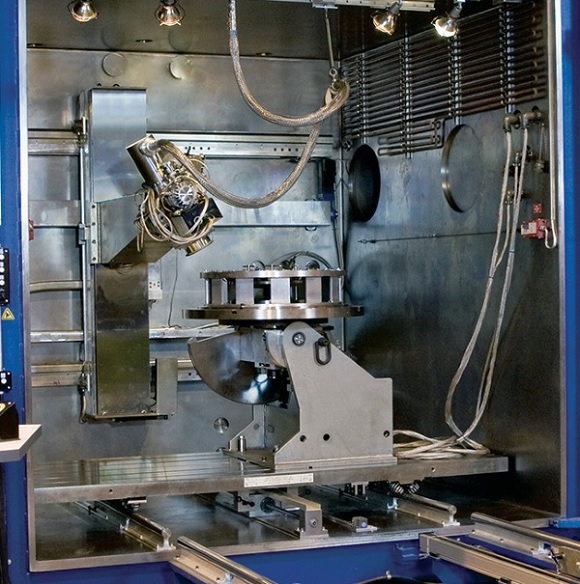