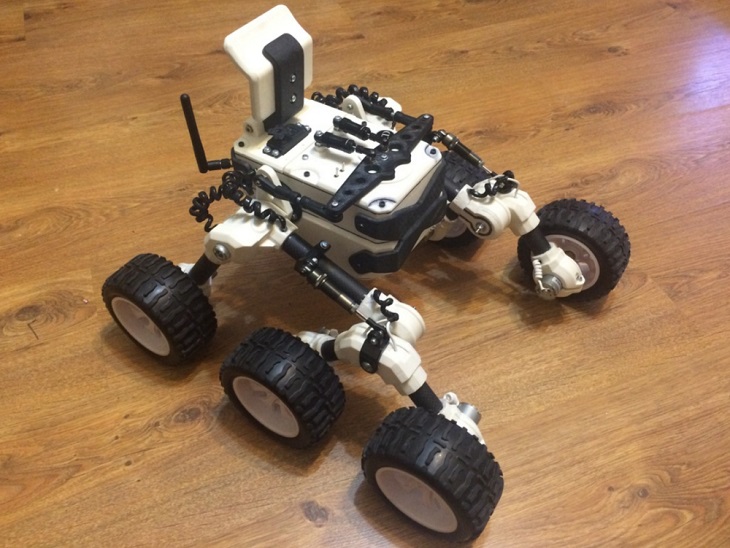 Curiosity was a NASA designed rover that was tasked to survey one of the cruelest environment in the solar system. Mars Science Laboratory designed it to withstand the weather and was modified to go absolutely anywhere in Mars.

Curiosity landed last August 12, 2012, at the designated spot on Mars and it was built to last for only 2 years. Little did they know that the little rover can go on longer than the estimated time it was given to it. Like all Nasa designed vehicles, the rover can continue to survey the planet up to this day thus the extension of the rover’s mission.

In accordance to this, there was a planned mission to send man to mars in the year 2020. Curiosity’s data collection can benefit the team over the next couple of years in preparation for the manned mission. 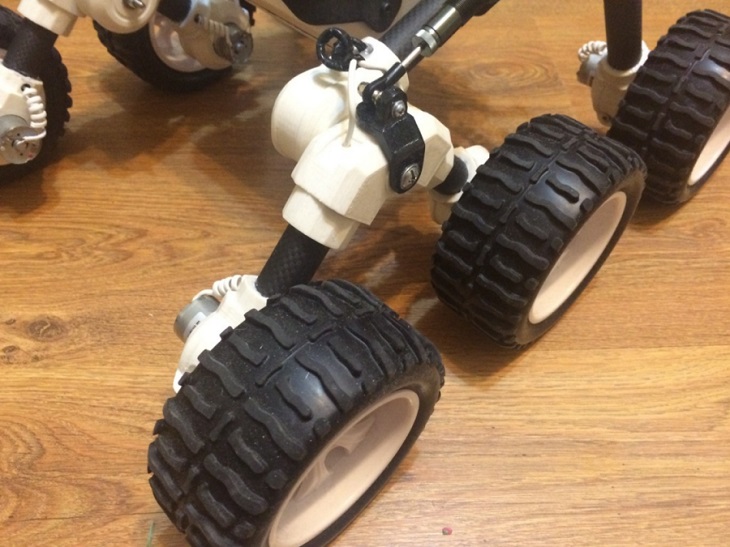 The main factor of vehicle’s durability was how it was designed. The vehicle had six wheels that are individually powered and maneuverable, letting it roll over even on the rockiest terrains. The low suspension of the rover allows it avoid flipping over because of the closeness of its base to the ground.

The independent wheels were designed to have a wide range of movement, allowing it to maneuver itself even on uneven ground. Curiosity might be one of the most durable and long lasting vehicles that Nasa has ever created. 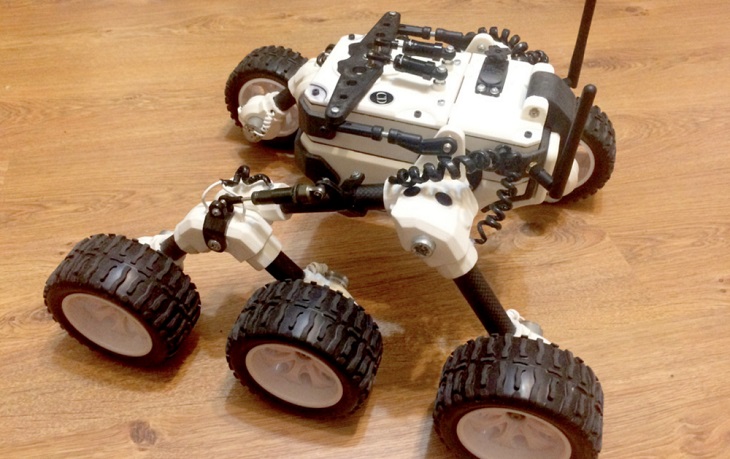 The feature and designed of Curiosity actually inspired Misha Larkin who is responsible for creating the RC Curiosity inspired rover. Larkin named the remote controlled vehicle Moon One. Larkin then posted all of the 3D components and assembly manuals for the 3D inspired rover on Thingiverse just last year. The designed might seem to like Wall-E from the cartoon animation but nevertheless, it was clear where he got the idea in designing Moon One.

Moon One has an integrated GoPro along with a long distance transmitter that can let him send the rover up three miles away and can maintain complete control over the device. Larkin didn’t stop from just creating the imitation but he also added modifications to it. 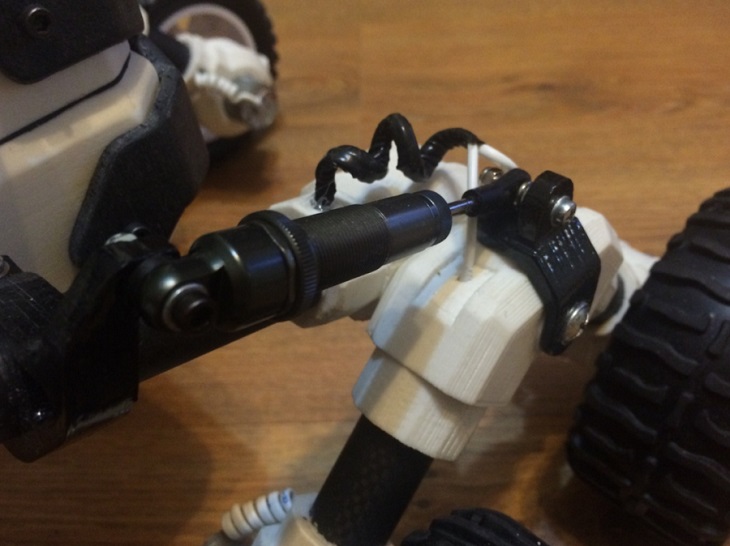 Misha Larkin never got Moon One to completely maneuver like Curiosity. It had difficulty moving over larger obstacles. The redesigning of Moon One was set and the results were amazing as if it had a complete makeover.

The modifications included redesigning the wheels by making it work independently, this time, the wheels were given its own electric powered motors, giving it more flexibility when it comes to complex terrains.