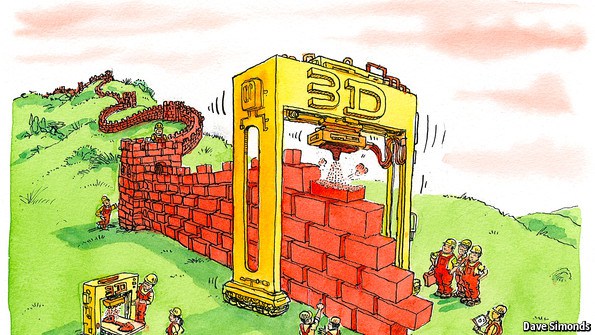 China is likely to invent its own 3D printing manufacturing. The authorities are investing excessively in 3D printing. Last summer a group of Chinese scientists under the leadership of Professor Yao Shan exhibited the largest 3D printer in the world with a possible processing size extended up to 1.8 m. In contrast to many other 3D printers, Professor Yao’s creation operates a “contour scanning” technology that reduces procedure time by 35 percent and lessens production costs by 40 percent. 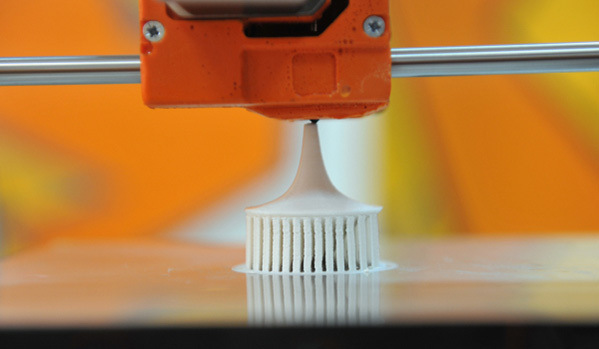 But what China is about to introduce is completely incredible. It could be undoubtedly the biggest 3D printing machine ever, able to create metal articles about 6 m in diameter. Suppose everything works as it is expected, China will be capable of printing the frame of almost any motorcar.

Will the 3D-printing innovation be of any significance for China, a developing consumption power-nation?
According to economists there can be a dual profit for the country. On the one hand, that would supply national companies with a good competitive value. On the other hand, that would assist Chinese companies in originating articles which are more adapted for priorities of the country.
Hitherto China can’t keep pace with the US in 3D printing. But as they’ve turned industrial 3D printing their top priority and invested heavily into it, they are likely to get a great advantage due to the up-to-date generation of enormous 3D printers.