Dj Adam White from North Carolina has started a crowdfunding project on Kickstarter, the aim of which is to raise money to 3D print personalized covers for prosthetic limbs. In 2013 Adam got into a car accident. Even before he got to hospital he had known he would lose his leg. He went through a difficult period of rehabilitation and got a prosthetic leg (below the knee part). That helped him start walking again. 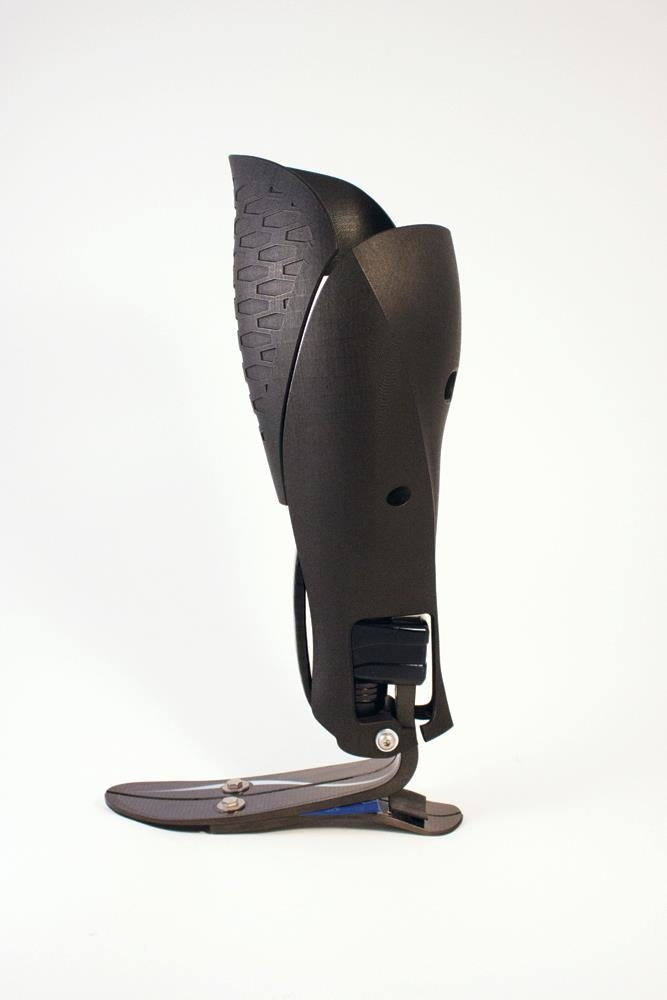 Currently he is trying to help others who have been just as unfortunate as he has and is planning to organize a support group to help people overcome difficulties and stress and get back to normal life. In addition, his Kickstarter campaign is aimed at raising money to help militaries who have lost limbs get 3D printed fairings. There are a lot of prosthetic limbs on the market . However, there is no way of personalizing them. The major part of the funds raised will be spent on a 3D printer.So having raised money Adam hopes to buy a Makerbot Z-18 3D printer and 3D print leg covers and allow more customization and personalization of form. 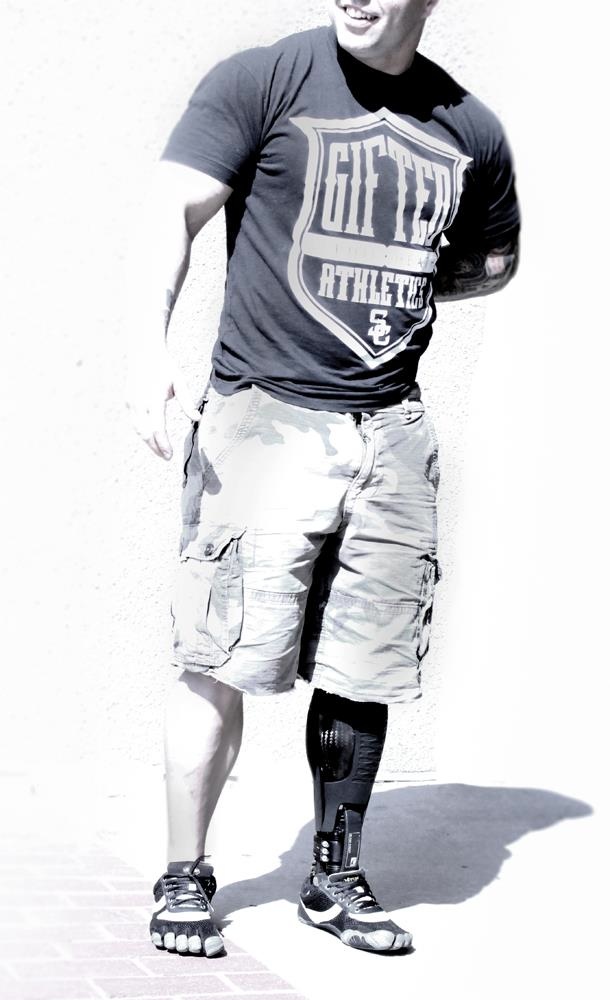 Most people using limb prosthetics feel uncomfortable about them. But some of those who have tried prosthetic covers have become much happier. One of the customers even said once that he doesn’t take it off as he feels naked without it. There is one company dealing with high quality prosthetic covers. They have a catalogue of possible models and customize them according to the wearer’s needs and desires. Be sure to visit this Kickstarter page and support the project. It is really worthy.