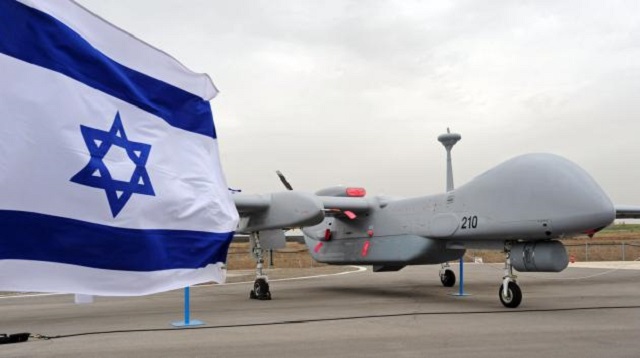 It is an open secret that since 1967, after the 6-Day War, Israel pretty much placed its trust in U.S.-based hardware for much of their military equipment. After the French and British arms sale embargo against the Jews, Israel’s military reliance for sophisticated weaponry started to shift to Uncle Sam. Since then, the U.S. and Israel have made continuous upgrades in their military relationship that the agreement already includes the sharing of weapons and tactics, joint military exercises and intelligence sharing among others.

Speaking of intelligence, the use of unmanned drones in gathering information is taking on a more prominent role in the business. With the advent of unconventional warfare like terrorism without borders, it is becoming more of an imperative for an intelligence harvesting equipment that lessens the risk of humans in the field. Just recently, the American military and their Jewish counterparts successfully tested an American-made 3D printer that can manufacture necessary drone components. 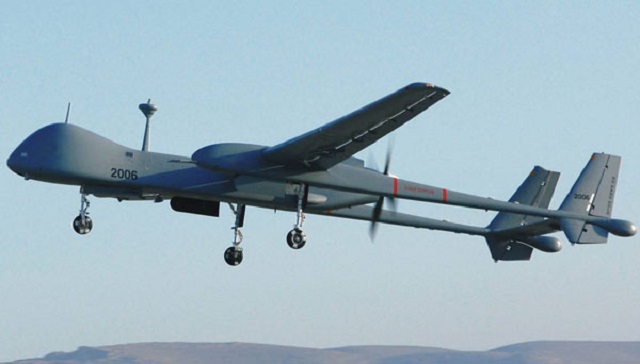 Through the use of a Computer Aided Design or a CAD and mostly through a 3D scanner, the Israeli military can now start to reproduce basic components of a drone in large numbers even in the middle of nowhere. 3D printing uses a digital model to be replicated to a real version. If the model is an entirely new creation, technicians use the CAD. For models that are currently used, they use 3D scanners. As long as there is enough power for a 3D printer to operate, then the logistics and hassle of bringing in material will be greatly reduced. A direct result of 3D printing drones or its components will be the amount of money the military can save. As such, the money can be used to in other areas for better operational flexibility. 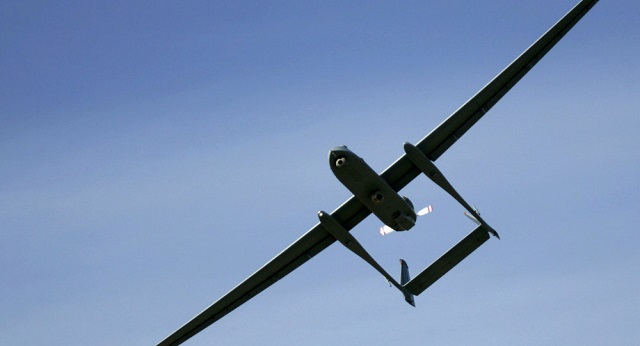 The successful results of the test can mean several things for the Israeli army aside from the cost and logistical side of things. More than ever, the secrecy of the technology being used will be increased. In a world where the knowledge of secrets and technology could mean the loss of property or lives, 3D printing provides a huge advantage to the keepers of classified information.

Another rippling effect of the success is the enhancement of the convenience and expediency of getting replacement parts as well as the introduction of new designs. Relying the U.S., particularly by the Israeli Air Force for hardware should somehow be diminished. By then, self-sustainability will be a byword in the Israeli military. Supply convoys travelling from one location to another face lesser risk than before also. Although materials can still be taken from these convoys, the latest in military technology can be reproduced where it is safest and without the need for travel. 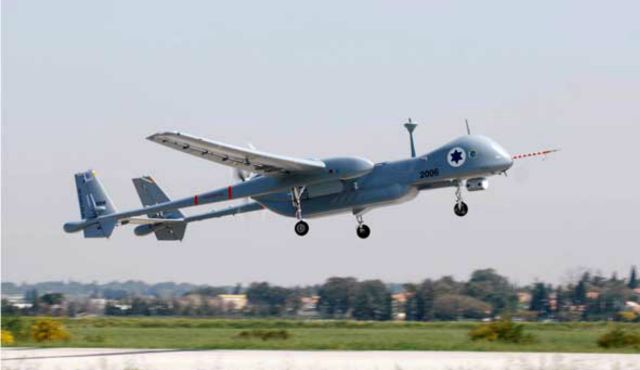 Lastly, the flourishing application of 3D printing for drone parts can open a wide variety of other technological breakthroughs. The implication of what other advancements in weaponry, ballistics, defense, and other areas of the military are simply astounding.

Although the actual use of 3D printing is still in its initial stages, there can be no doubt that within the next few years the leap for a more streamlined and efficient application of this technology is easily within their reach.