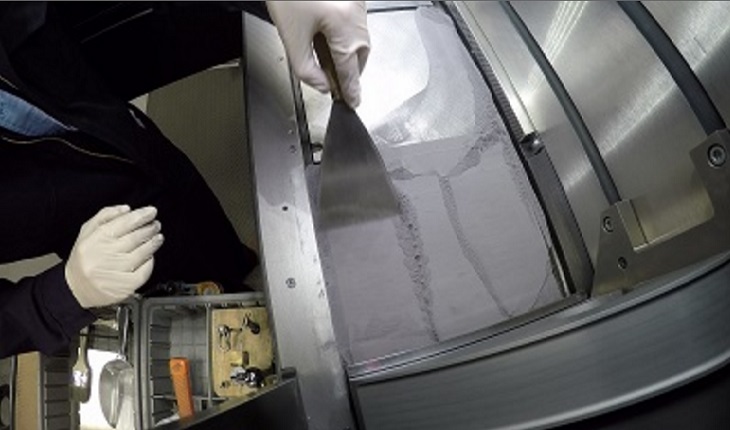 While the 3D printing world is basking itself in the seemingly growing list of out of this world breakthrough and achievements, there also looks like a trend that can certainly cause a stunning stop to the parade. The incredible life-saving and life-altering stories that are almost too good to be true usually hug the headlines every time 3D printing is mentioned. However, it should be par for the course that results regarding the safety of users, particularly those who dabble in the technology majority of the time, should not be overlooked.

The past few months have seen the emergence of a trend that does not bode well for 3D printing practitioners. Just a few months ago, a study from the University of Texas showed that there is a huge potential for 3D printing to cause harm to the users, especially after hours of exposure to emissions. Of particular prominence was given to a notorious carcinogen in the form of a substance called styrene, coming from minute releases of the popular ABS filament. Although the researchers leave more room for further studies as it was not as comprehensive as they would like, there is already enough evidence to prove that all may not be as safe and as people would like to believe.

Another worrying result, this one concerning 3D printing involving metal, is featured by the University of Louisville’s UL Additive Manufacturing Competency Center. Again the study involves risk when additive manufacturing is done extensively and in large 3D printing environments where ventilation and other safety practices are not ideal.

RMIT University professors, Feng Zhu, Timo Friedrich, Dayanthi Nugegoda, Jan Kaslin, and Donald Wlodkowic seriously took into account the toxicity of materials, especially polymers, used in 3D printing as the technology is quickly becoming as common as flies. An added feature of their study is looking at how toxic substances react when it comes in contact with water. Unlike a few years ago when the technology was accessed only by an elite few, the present offers no such inconvenience for anyone interested. Hence, the need to delve into potential hazards becomes even more important than ever. 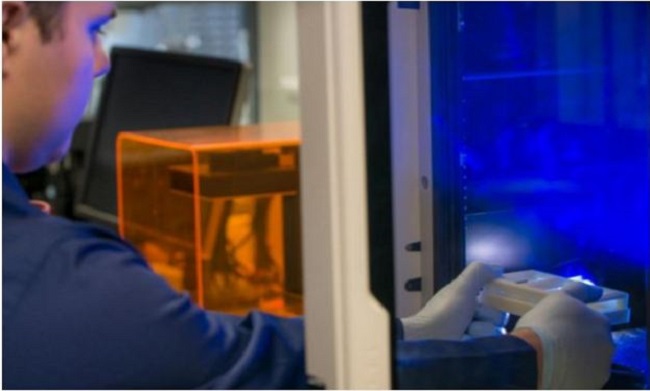 The results are very much in line with the mentioned studies from other places. There is toxicity in the substances used in 3D printing that opens to a whole set of problems that may include allergies and skin diseases. If that is not enough, potential hazards to the environment by waste from materials used in 3D printing are akin to opening a Pandora’s Box of problems that no one is willing to tackle.

Like what the other studies show, PLA filaments, as they are biodegradable and do not release dangerous emissions, fared better than other synthetic-based 3D printing materials. The study also puts the emphasis on improving the standard practices when 3D printing such as ventilation and face masks. Lastly, manufacturers of filaments may have to do more than what they are currently providing users with. It may not be long before 3D printing enthusiasts will see the warning signs labeled on these products, similar to what is found in dangerous substances.