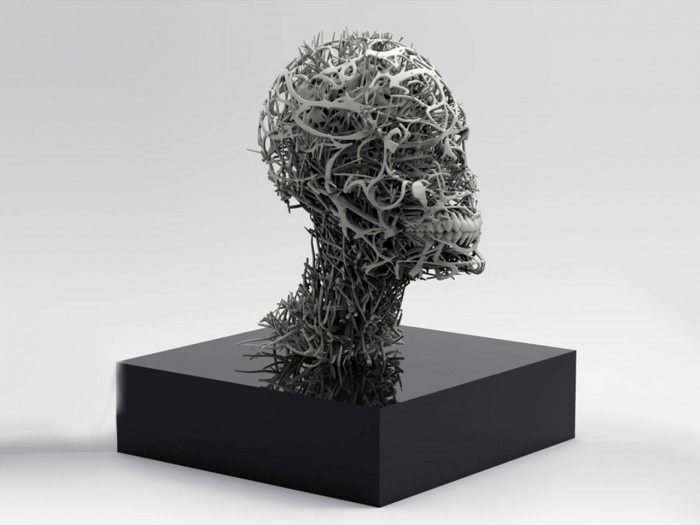 Around three years ago, the 3D printing world was officially thrust onto the world stage through the staging of the 3D Printshow. Although reports of the amazing skills and ingenuity of designers and engineers in 3D printing technology have cropped up on the internet, it wasn’t until the incarnation of the 3D Printshow that the industry really took its rightful place in the general consciousness of people and gained worldwide recognition. 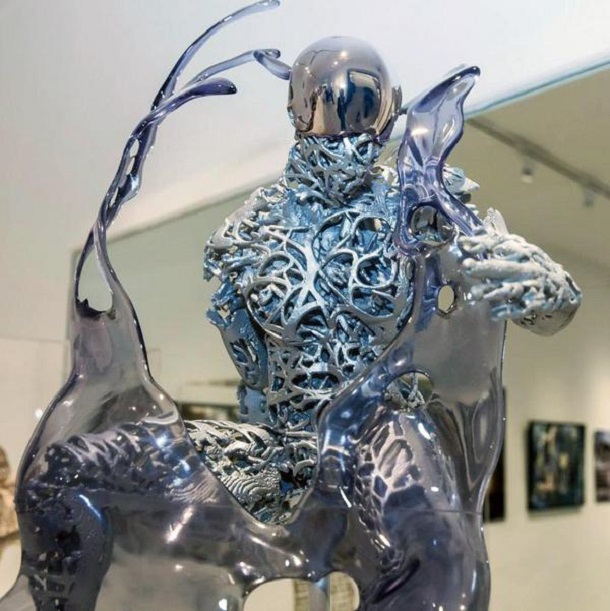 From its humble beginnings of launching a potentially world-changing industry, it now plays host to some of the biggest and most renowned names in the 3D printing world. Giant 3D printing companies like Stratasys and Ultimaker never fail to let their presence be known in this event with several of their own mind-boggling productions. Aside from some of these massive corporations, 3D Printshow also showcases the best individual talents that feature some of 3D printing’s most artistic applications and exhibitions. 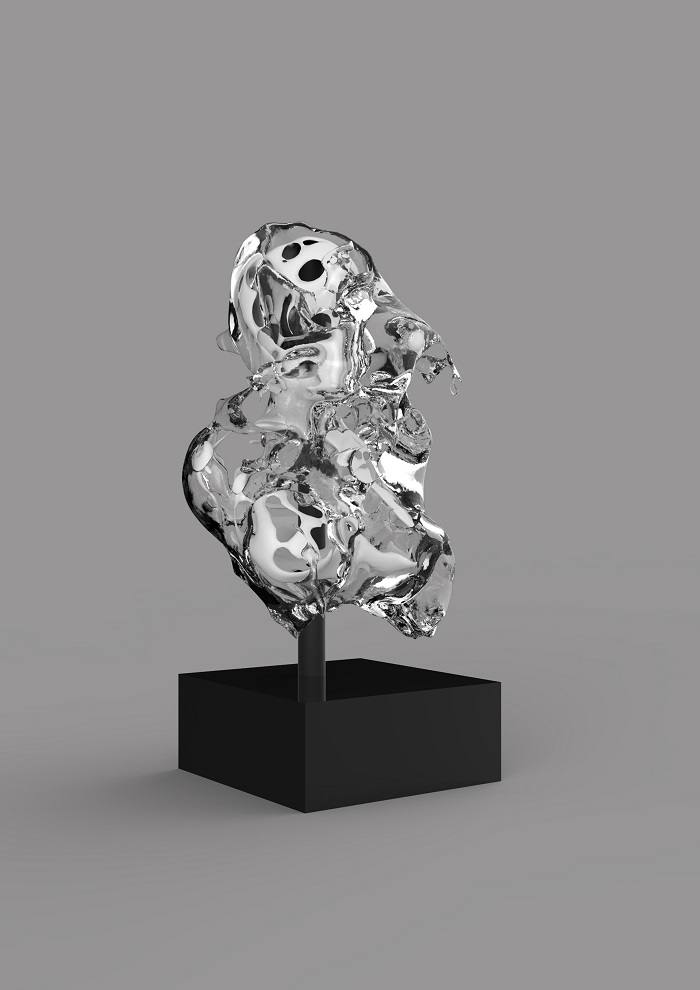 One of the several individual contributors of the 3D Printshow is the Vietnamese-born, French national Duong Le Thai. This extremely gifted orthopedic surgeon also learned engraving and sculpting, among others from France’s renowned Beaux Arts de Versailles. Any person with less talent, discipline, and complete commitment to both the art and medicine world would surely fail along the way. Apparently, Le Thai has not only successfully merged the two seemingly different worlds, but he has seamlessly and gracefully meshed them together like pieces in a puzzle. 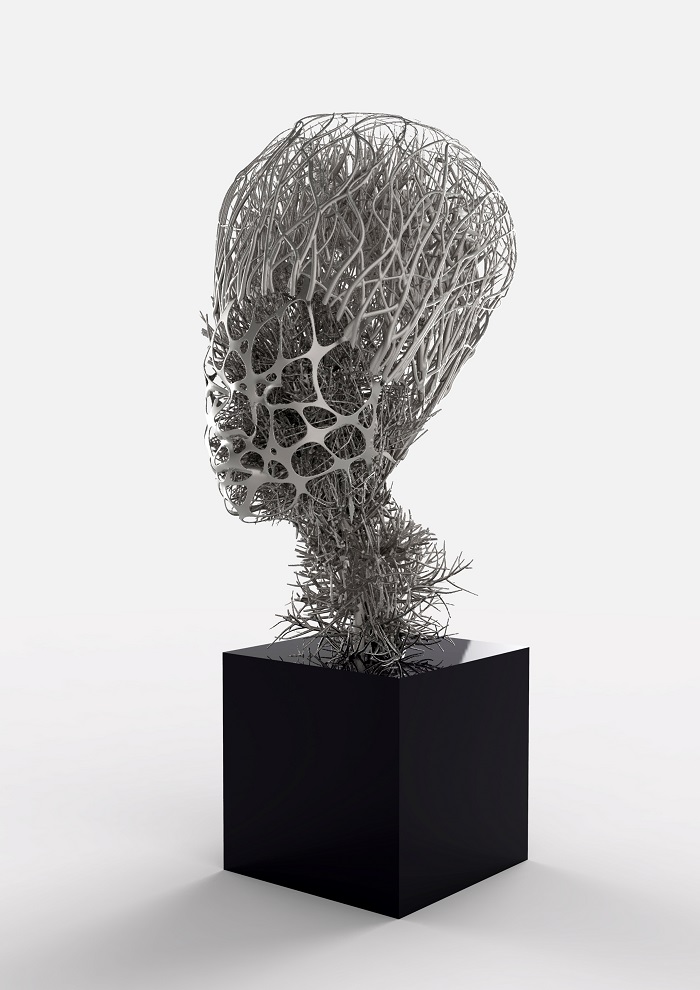 If one takes a careful look at his sculpted works, it should be quite obvious that he has a penchant for themes revolving around the human body. This is something that should not surprise anyone because he is an orthopedic surgeon. What is surprising, though, is the presence of a spiritual being or a soul in many of his works. Even more surprising is his explanation of the presence of the soul in his works. He believes that by working with the most intimate parts of the human body, he gets a front row seat to what the human body means. The human body is used to embody the invisible spirit. Thus, his work strives to make the soul apparent in his renditions of the human body. 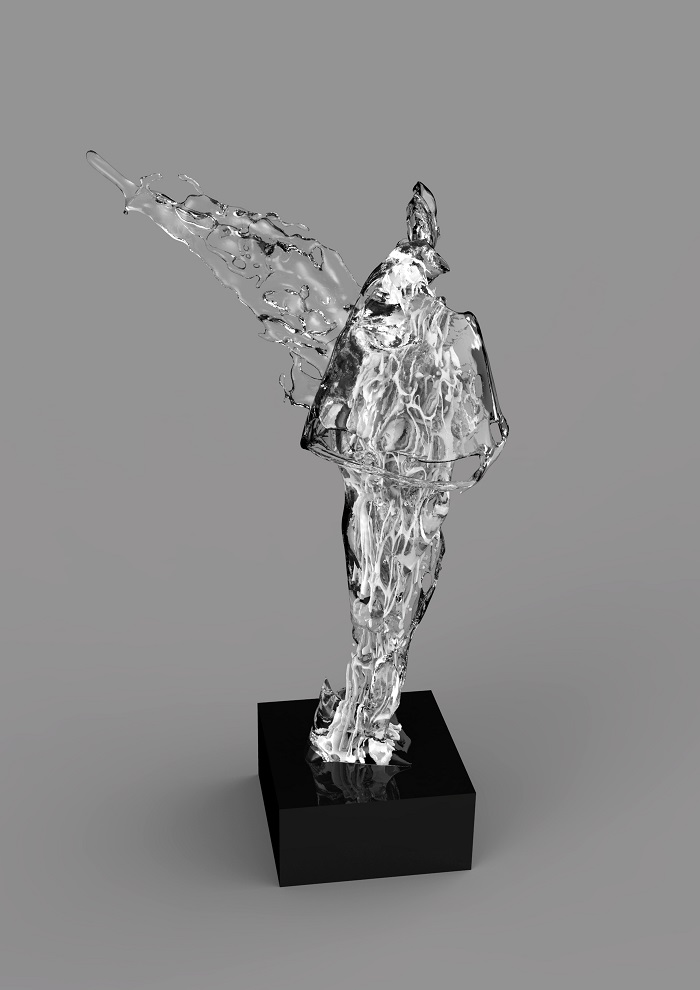 Although he has had formal education when it comes to sculpting and designing, he is a self-taught man when it comes to digital techniques and other 3D printing essentials. Some of his preferred techniques are stereolithography and direct metal fusion among others. Also, the materials he uses are varied depending on what he wants to achieve. He often uses resin, sintering powder, and many more.

If the number of exhibitions is the gauge of an artist’s caliber, then Duo Le Thai is a bonafide one as he has had several already, including a couple of times this year. In this edition of the 3D Printshow, Le Thai will feature no less than a dozen masterpieces. Among his most awaited works are:

One can also go online and check many of his works as well as those on display at the 3D Printshow.