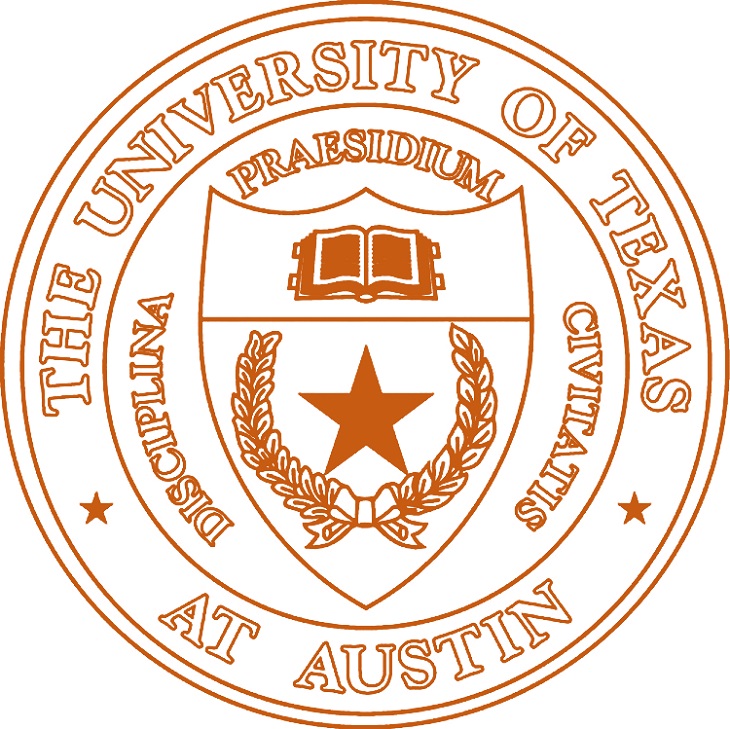 As with most sophisticated and very popular technologies, the health-related issues often take a back seat until something unfortunate happens. There are already a good number of people who are pitching in their contributions to prevent anything bad from happening. On the opposite side of this spectrum is the doomsayer, who is calling forth fire and brimstone to this technology as it is too toxic and extremely dangerous to a user’s health. 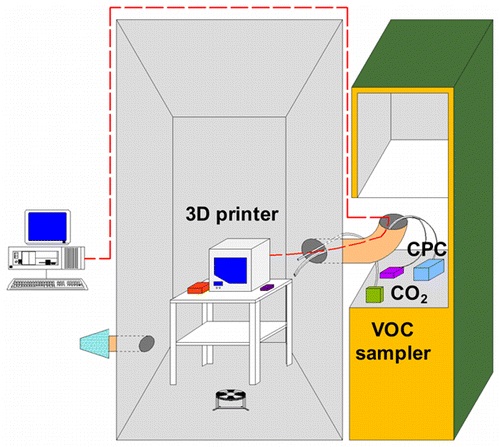 One of the latest studies in this area is coming from the University of Texas’ Department of Civil, Architectural and Environmental Engineering is pointing out the need to exercise moderation regarding the use of 3D printing technology. The Environmental Science and Technology periodical only just released the studies of Parham Azimi, Dan Zhao, Claire Pouzet, Neil E. Crain, and Brent Stephens in a work entitled “Emissions of Ultrafine Particles and Volatile Organic Compounds from Commercially Available Desktop Three-Dimensional Printers with Multiple Filaments”. Based on the areas specifically mentioned, which are on UFPs and VOCs, it seems prudent to hold on to those expensive 3D printers for the meantime. While the potential hazards are real, the research is not joining the clarion call to totally discard the technology as being too hazardous to a person’s health.

The main issue found in the study is the potential ill-effects of an individual while being continuously exposed to the fumes coming from UFPs and VOCs. Furthermore, there are still missing areas in the study as this is not as comprehensive as they would have wanted. The study is limited to a couple of 3D printer models, while an in-depth look at filament materials was confined largely to ABS and PLA.

Regardless of make and model or filament material, the paper suggests moderation as very important. It states the importance of doing the 3D printing in well-ventilated rooms, especially when using ABS or other printing materials of the same ilk. A room with excellent gas or particle filtration system would also be highly recommended.

The most worrying result coming from the study is the emergence of styrene, which is believed to be a form of carcinogen, as one of the fumes emitted in substantial quantity. Styrene’s presence is compounded by another potentially dangerous emission called caprolactam. At least four usually used filaments emit caprolactam in generous amounts. Hence, continuous contact to these emissions for prolonged periods of time can certainly be a cause for concern.

Besides pointing out the potential dangers of 3D printing technology, the research also goes out to offer suggestions to 3D printer manufacturers about filtration systems can work better for everyone. Also, the production of printing filaments that do not emit substantial volumes of dangerous fumes will certainly be a major turning point in reducing any potential hazards when dabbling in 3D printing technology.