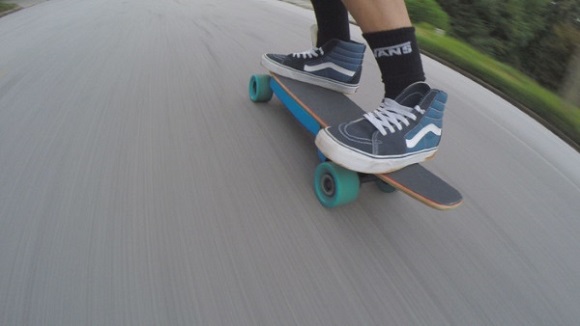 Recently a freelance inventor from Atlanta Andrew James presented his own fresh idea on the public website. This enthusiast is looking forward to raising $55,000 within the next 28 days for his Electric Bubble Gum Board.

This powered road runner represents a marvelous combination of light-weight engine, Wii steering wheel and 3D printing technology. It both looks great and goes very fast. It weighs about 12.1 lbs, and at the same time is powerful enough to go at the speed of 21 mph. This top speed can be kept for as much as 10 miles. 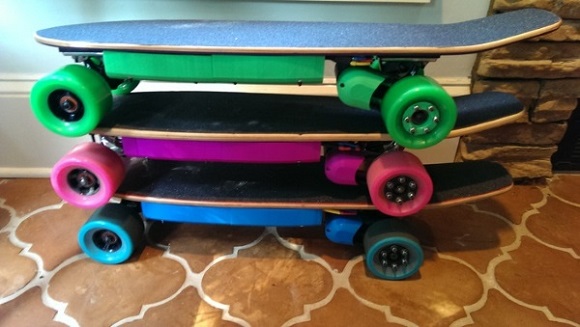 James explains in his biography that he has always been keen on skateboarding and doing various things with electric vehicles. For the last few years he has been using his electric skateboards to go to work, park, laundry mat – in otherwords, wherever he went, he used his electric skateboard. People got interested and wanted to know how it worked and especially liked the designs. 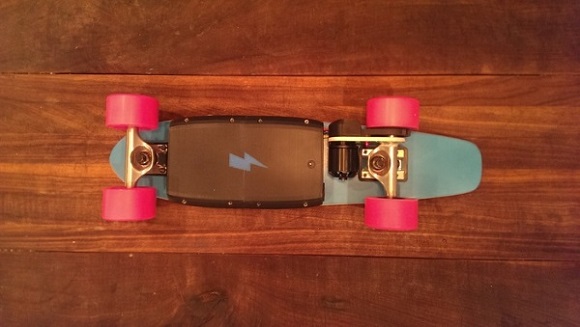 That’s when he decided to put the electric skateboards on Kickstarter to increase more interest to take up his own business. He developed the prototype, which is likely to get the attention of lot of teenagers. It consists of a relatively small board – about 27 inches long – which can be found in a wide range of colors. Lifep04 battery pack powers the skateboard and comes with the battery charging system, which is easy to recharge. The 9V charger can recharge the battery within about 135 minutes and the included LED voltage meter will tell you the amount of life left. 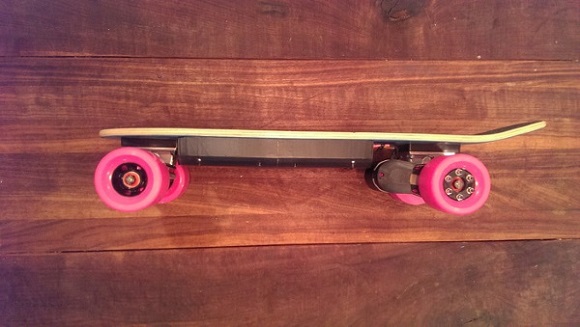 Its controls are quite tricky and inventive. The inspiration was obviously taken from Nintendo – it can be controlled with a wireless Wii Nunchuck, connected to the Arduino system. They chose that one as the best solution to have it as a controller with a short learning curve. The rider uses the joystick to control braking, throttle, cruise control functions and throttle sensitivity. 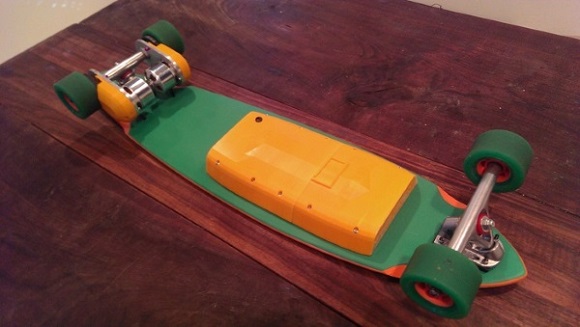 The majority of its parts are especially designed in such a way so as it were easy to print it on almost any kind of 3D printer. The parts are made from ABS materials. It might seem to you at first that this may lead to Scrambled Brain Syndrome if combined with a skateboard. But James claims that ABS constituents are extremely strong and absolutely suitable to use the skateboard to full extend. 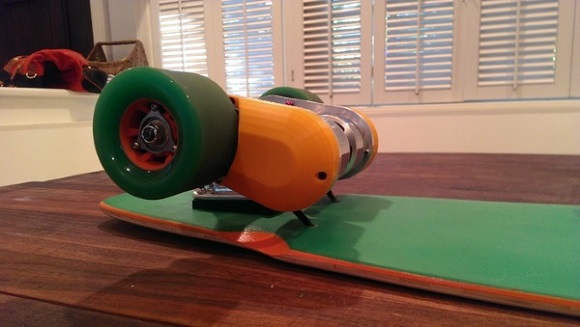 What’s more, they chose 3D printers not only for their affordability. When parts wear out, the user will easily replace 3D printable ABS parts with the new ones. Every user will get a USB pen with all the necessary SLT files to print new components or change their colors. If the users haven’t got a 3D printer, they’ll get redesigned components at a reasonable price. 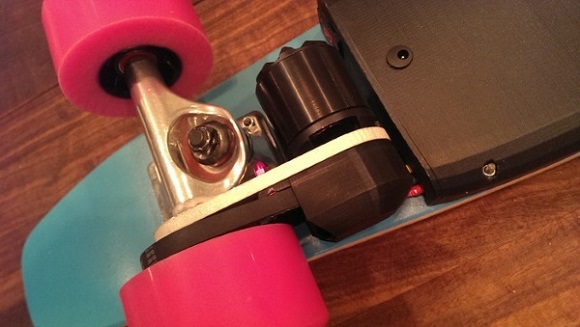 The producers also care for their customers and their safety. As the board can develop the speed of 21 mph, you will probably need a 3D helmet. This Bubble Gum Board is a really wonderful project. It shows off ABS material durability and stresses the most important aspect of 3D printing – quick replacement of the necessary components. If this 3D printed skateboard project proves to be successful, James will make Bubble Gum Boards available at about $550, which is evidently relatively cheap. But to do that Kickstarter campaign needs to raise about $50,000. 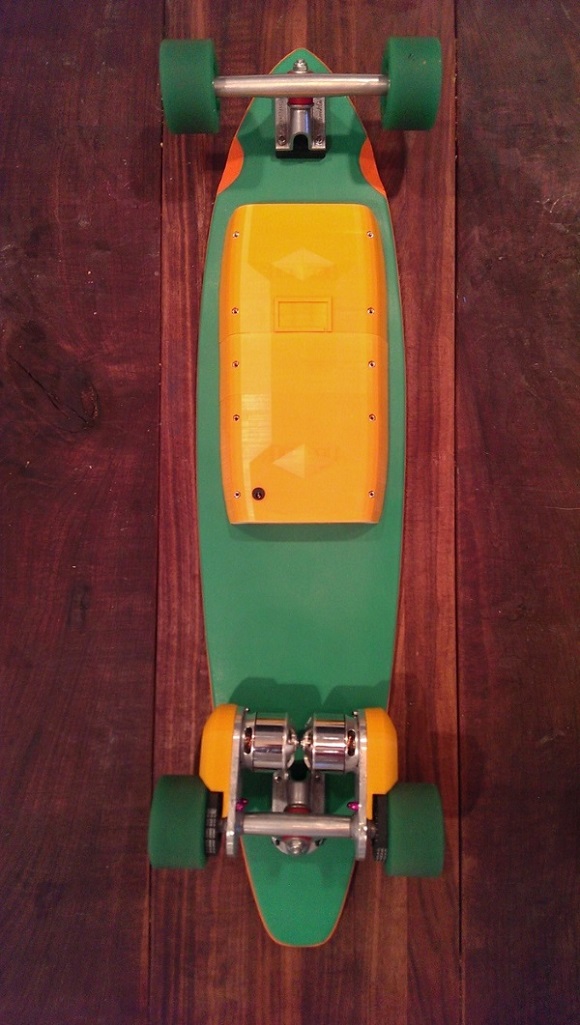